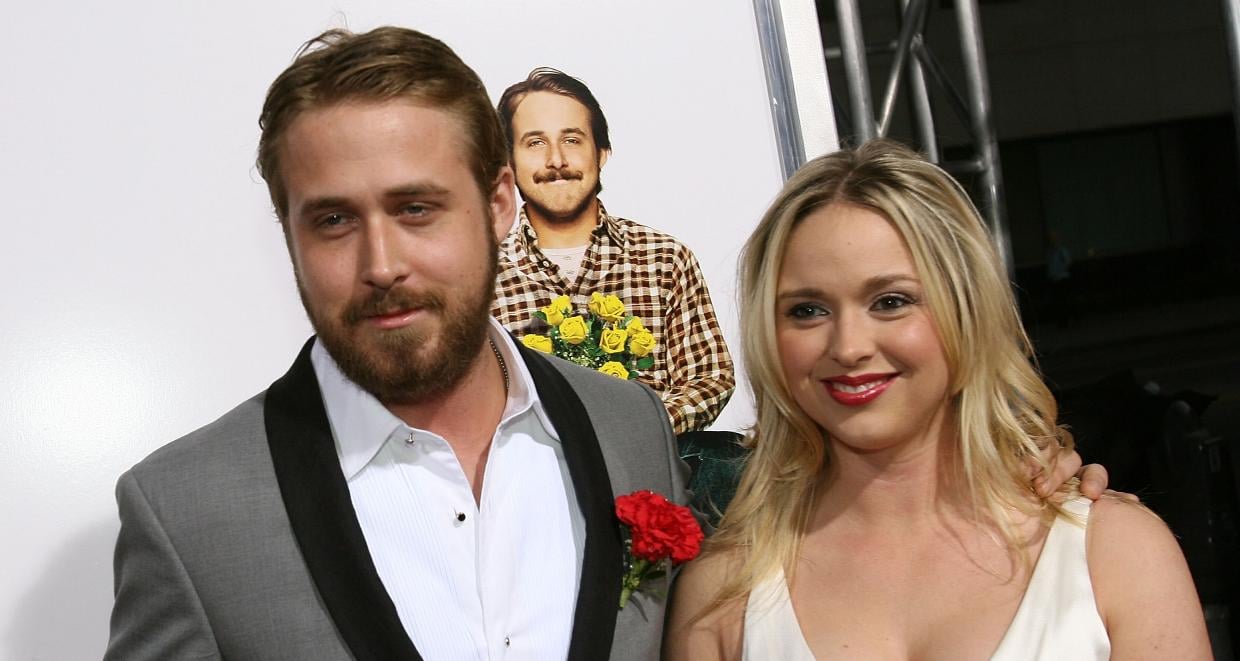 Actor Ryan Gosling(left) and his sister Mandi Gosling(right)arrive at the premiere of MGM's 'Lars. credits:GettyImages/Michael Buckner

Mandi Gosling is the elder sister of hunky Hollywood star Ryan Gosling, and she continues to watch over him even today. She is a producer and singer who has her own career but prefers to avoid the limelight. In fact, Mandi Gosling has won acclaim for her work as a casting director for the music video of Pharrell Williams’ song “Happy,” and she also does theater. She has been a good influence on Ryan and mentors him even today.

Mandi Gosling is actor Ryan Gosling’s elder sister, and though she tries her best to avoid the media, it’s nearly impossible for her to avoid the limelight!

People had grown curious about Mandi Gosling especially after her appearance at the 89th Academy Awards ceremony held in February 2017, when she became known as the “busty blonde” sitting by her brother’s side. At the time, many were unaware of who she was.

But Mandi Gosling has been around showbiz for a while and is a singer, producer, and casting director in Hollywood. Here are a few details from Mandi Gosling’s wiki.

Mandi Is a Producer of TV Shows

Born in Canada on January 1, 1977, Mandi Gosling’s age is 41. While her brother Ryan shows off his skills on the big screen, Mandi prefers to do her work on the sidelines, without any publicity.

She was an assistant producer of the news program Dateline NBC, which presented in-depth coverage of news stories backed by serious investigative journalism.

In 2012, she was also an associate producer of the reality TV series Miss Advised, which was about the life of three single relationship experts as they juggled their work and personal time in the face of little time.

She Has Won Acclaim as a Casting Director

One of her recent projects that earned her acclaim was her work as a casting director for Pharrell Williams’ music video for “Happy.” In fact, the directors of the video (Clement Durou and Pierre Dupaquier) were even singing her praises. They said, “We went through a few casting directors before finding Mandi Gosling.

She has a background in theater and really got the feel for what we were going for.”

Gosling has own YouTube channel and usually posts videos relating to her producing work. Many of her YouTube videos have material from California State University Northridge’s TV show On-Point, as well as a show called Valley View News.

She’s also got some singing chops of her own! Mandi has uploaded some of her singing videos to her YouTube channel, mostly of her solo singing performances in New York City. Mandi Gosling has been singing since she was young, and both she and her brother Ryan used to perform together when they were kids. She also works in theater regularly.

After graduating from high school, Mandi enrolled in California State University, Northridge. In 2011, she completed her degree in journalism and political science. While in college, she was awarded the Judge Julian Beck Award for being the Most Outstanding Graduate.

She Comes from a Broken Family 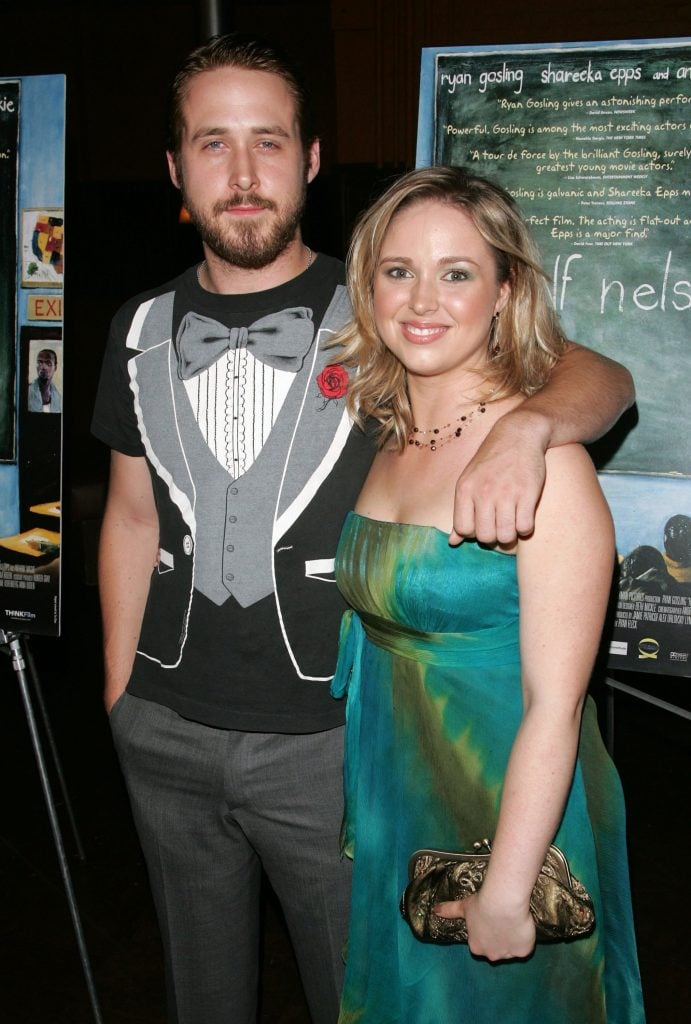 Actor Ryan Gosling and his sister Mandi Gosling attend the Think Films premiere of ‘Half Nelson’ at Tribeca Cinemas. Credist:GettyImages/PeterKramer

Mandi Gosling grew up in London, Ontario, Canada, along with her brother Ryan. Her mother, Danna Gosling, was a secretary who later qualified as a high school teacher in 2011, while her father, Thomas Gosling, was a traveling salesman for a paper mill.

When they later divorced, Mandi and Ryan went to live with their mother. This is when both the siblings found theater as an outlet to express themselves.

She Raised Ryan Along with Her Mother

Being the elder sister, Mandi was very protective of Ryan when they were kids. Ryan was raised by his mother and Mandi, and many people believe that this is the reason he grew up to be extra sensitive to women.

In an interview, Ryan said, “I’ve always liked women more. I was brought up by my mother and older sister. I found my way into dance class. My home life now is mostly women. They are better than us. They make me better.”

Mandi Gosling’s net worth is not known, but it’s clear she is financially independent and is very successful in her career.

However, she likely doesn’t have a net worth anywhere close to that of her star brother, who boasts an estimated net worth of $60.0 million, thanks to the success of his Oscar-nominated movies like La La Land!

Even though Gosling has social media accounts, she rarely gives out any information about herself. In fact, her Instagram account has just two posts!

She is a little more communicative on her Twitter account, where she tweets her opinion on a variety of serious and non-serious issues. Either way, if you’re looking for Mandi Gosling pics, your best bet is to find them outside of her social media accounts!

Right now, Mandi is busy with her production career behind the cameras but she still takes time out sometimes to accompany her brother for those red carpet events. And when she gets all glammed up, people can’t help but notice her!

Many are still buzzing about her glitzy look as she accompanied her brother to the 2017 Oscars, and the cameras couldn’t stop flashing for her on the red carpet!

She came through in the clutch when Ryan’s longtime partner Eva Mendes couldn’t attend. Even after all these years, Mandi Gosling is looking out for her sweet baby brother Ryan!