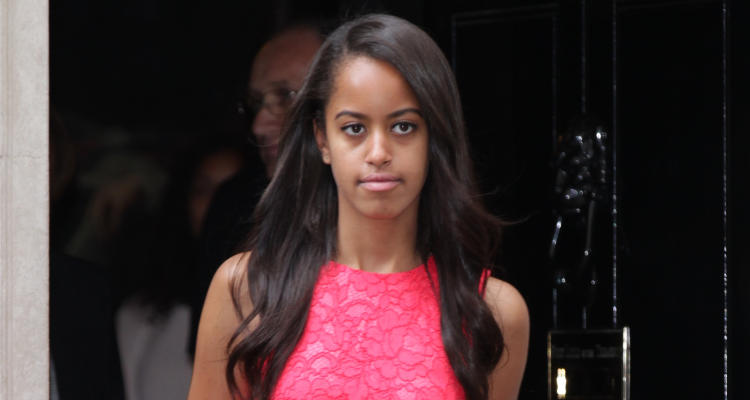 Happy birthday to U.S. First Daughter Malia Obama! The daughter of President Barack Obama turns 18 today, and you can’t get much more American than being the child of the president and born on the Fourth of July! However, you may not know much about the birthday girl given that she and sister, Sasha, aren’t in the spotlight anywhere near as much as their parents. You probably wouldn’t even have known it was her birthday today unless you were searching “Malia Obama birthday” or “Malia Obama age.” Before you go to dig deeper with searches like “Malia Obama pics” and “Malia Obama boyfriend,” let us share some info with you, including four great Malia Obama photos featuring the birthday girl. 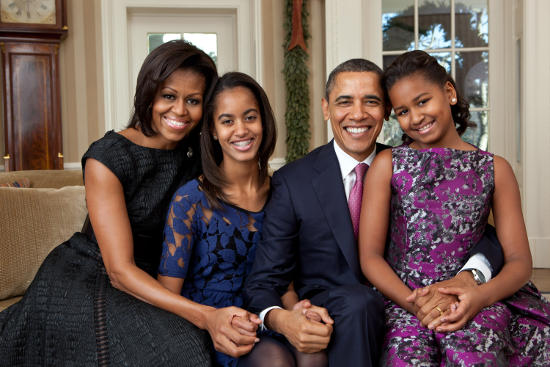 Malia Ann Obama was born on July 4, 1998, in Chicago, Illinois. While living in Chicago, Malia was involved in dance, drama, piano lessons, tennis, and soccer; no word on if she kept up with any of them following her father becoming president and the family’s subsequent move to Washington. She’s allergic to animal dander, which made it hard for her dad to keep his promise of buying them a puppy when they moved into the White House. You may have also noticed that she is quite vertical: how tall is Malia Obama? She’s actually six feet tall, which makes her the exact same height as her father (and slightly taller than her mother who stands at five foot nine inches). 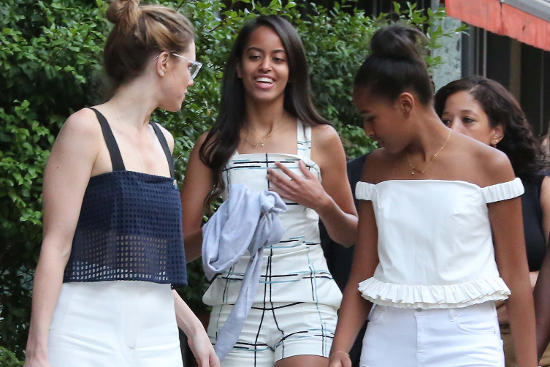 Malia Obama attended a private Washington institution called Sidwell Friends School, which many politicians’ children (including Chelsea Clinton) have attended. Malia began classes there in 2009 and graduated last month. Before the move, she went to another private school, the University of Chicago Laboratory School, which is notable for about half its student body having a parent who works at the university. A search of “Malia Obama college” would have revealed her current plans, namely that she plans to take a year off before she begins attending Harvard in the fall of 2017. 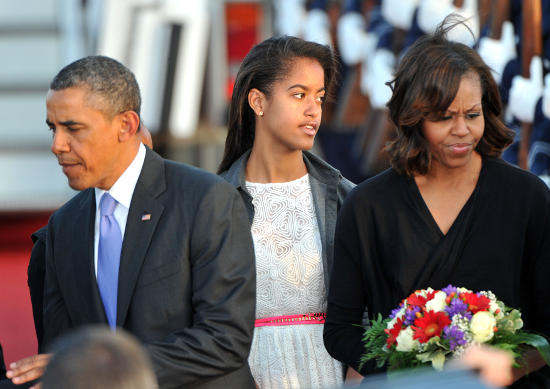 Being the oldest daughter of the most powerful man in the world, it wouldn’t be surprising to learn that she requires a bit of protection. However, President Obama may have taken this to what some people would see as a bit of an extreme. In a 2013 interview with Barbara Walters, he explained that Malia, who was 15 at the time, had limited access to Facebook because “some of it’s stuff [his daughters] don’t need to see and be a part of.” Further, it was around that same time in which she was finally allowed to date. However, when she went to her first prom the following year, the president stated that whether she went with a boy or not was “classified information.” 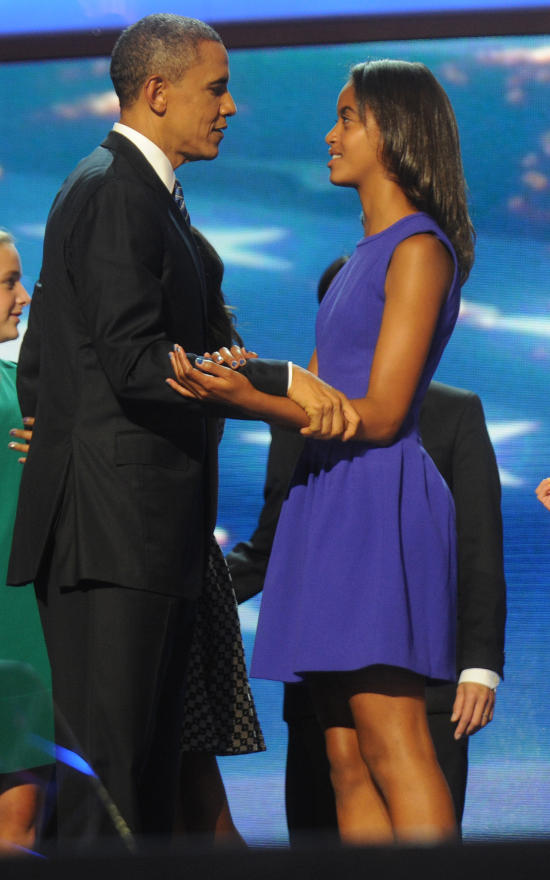 Given the family’s crackdown on social media, it should come as no surprise that there is no official Malia Obama Instagram page. However, that didn’t stop a selfie of the First Daughter from appearing on the site in early 2015. Posing in a shirt featuring hip hop group Pro Era, the image was posted on the Instagram page of the group itself, who claimed it was received through a friend. While its authenticity was not confirmed, that didn’t stop White House security from looking into how this pic, assuming it’s real, got out there in the first place.