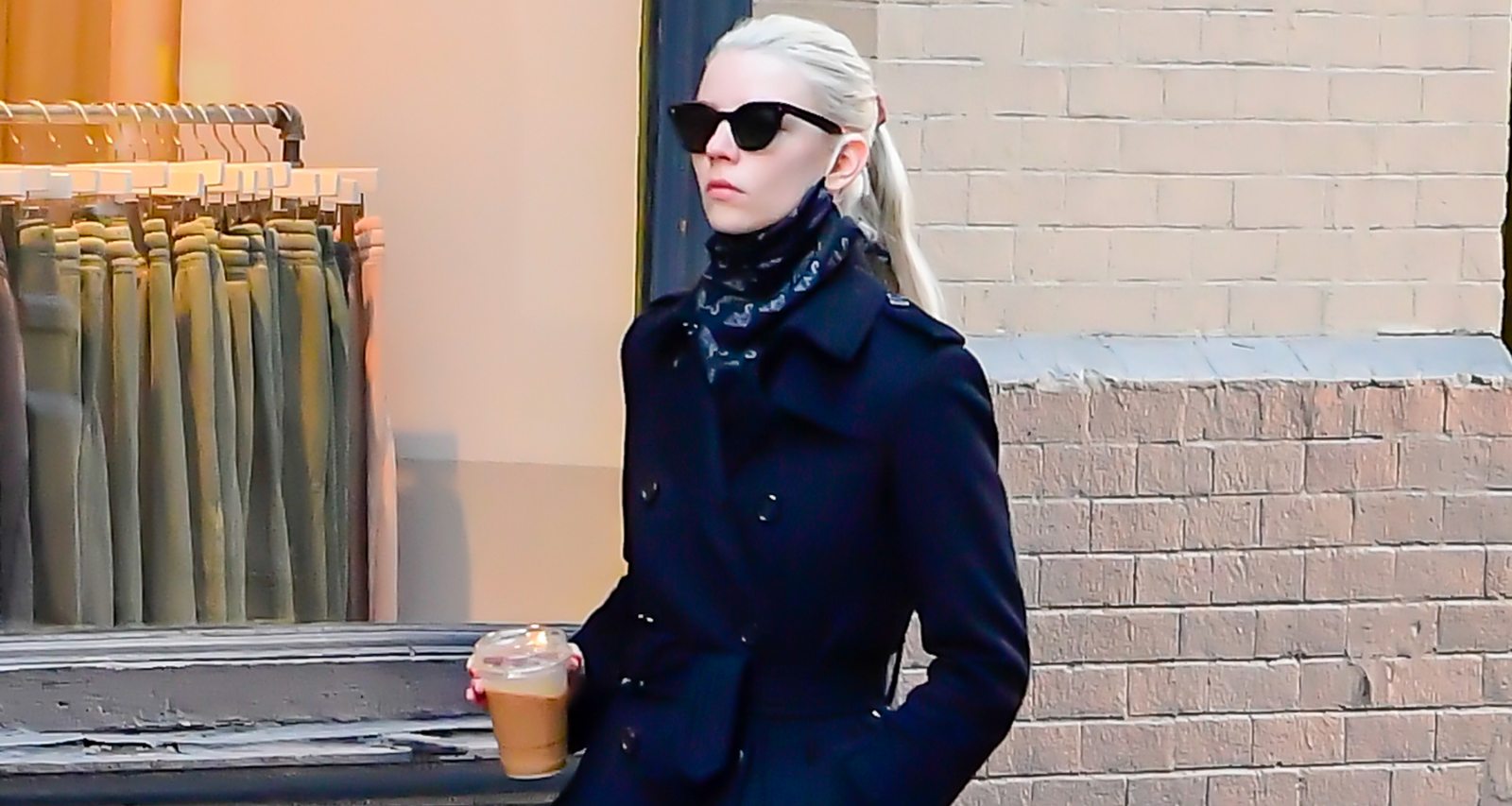 Anya Taylor-Joy sparked romance rumors when the young actress was spotted packing on the PDA ahead of her Saturday Night Live hosting gig. Taylor-Joy’s beau in the sightings is identified as Malcolm McRae. A singer, songwriter, and actor, McRae is part of the band More. But as much as their music is critically acclaimed, they don’t have a huge presence on the Internet. There’s immense curiosity about who Anya Taylor-Joy’s alleged boyfriend is. So we reveal more on him in this Malcolm McRae wiki.

Malcolm Wellman McRae was born on April 16, 1994 in New York. He is the middle child of three kids born to William McRae and Lesley Wellman McRae.

According to Alexander, who goes by Keene, their parents met at Princeton. Keene was born shortly before William McRae graduated from Wharton and later worked as a venture capitalist. Their mother Lesley studied at Parsons Paris and is an interior decorator.

William passed away in 2012 at the age of 52 after battling cancer. He is survived by his wife, kids, and extended family.

Keene also revealed that William A. Wellman was their “great-great-great uncle” on their mother’s side. Wellman is, of course, the iconic director behind Wings, A Star Is Born (1937), The Ox-Bow Incident, and more.

As it turns out, the McRae siblings are born entertainers and artists. Although Keene said they didn’t have much exposure to cinema in their childhood while living in Alabama, the brothers have collaborated on some noteworthy projects.

Malcolm is the musician and actor, while Keene is the actor and filmmaker. Keene was initially discovered as a model, took acting classes after moving to California, and has appeared in Wild starring Reese Witherspoon.

Malcolm was discovered at an AMTC talent competition when he was 12. He later appeared in Brotherly, a 2008 short film.

He also stars in How’dy, a short film written and directed by and co-starring brother Keene.

Besides appearing in musicals, Malcolm is a singer-songwriter and talented with a guitar and piano. He collaborated with another musician, Kane Ritchotte, and together they are the duo, More (stylized as more).

more debuted in 2020, and released its first EP, 1/2, in July. With it, they dropped a music video for their song, “Elaborate Attractions.”