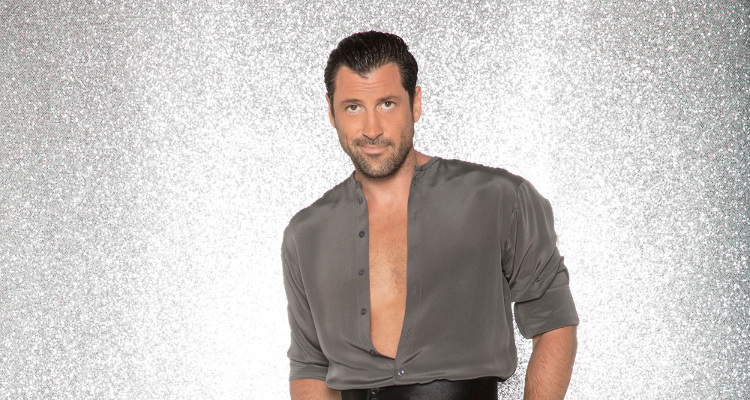 In season 25 of Dancing with the Stars, the infamous Maksim Chmerkovskiy is back again and this time he’s partnered with television personality and fashion model, Vanessa Lachey! This dynamic duo is sure to set some incredibly high standards.

Maksim Chmerkovskiy is a Ukrainian-American choreographer, instructor, and Latin-ballroom dance champion. His journey on Dancing with the Stars started during season 2, where he appeared as a professional dancer. He has competed on this show for seventeen seasons and has made it to the final round five times, with two runner-up and two third-place finishes. On May 20, 2014, he finally won his first Dancing with the Stars title with Meryl Davis, proving perseverance is the key to success! Maksim has also starred in the Broadway Productions of dance shows, Forever Tango and Burn the Floor. To know more about him, take a look at our Maksim Chmerkovskiy wiki.

Maksim was born on January 17, 1980, in Odessa, Ukrainian SSR to Alexsandr and Larisa Chmerkovskiy. He has a younger brother named Valentin Chmerkovskiy, who is also a professional dancer on the show. It looks like the Chmerkovskiy brothers have got dance in their DNA! Maksim’s father is Jewish, while his mother follows Christianity. When questioned about his faith, Maksim described himself as Jewish.

His parents enrolled him at the school of aesthetic education at the age of 4. This is when he began to learn the art of ballroom dance. From 2002-2005, along with partner Elena Grinenko, Maksim Chmerkovskiy competed in several competitions under the international Latin category. He achieved the rank of seventh in the world and second in the United States among professional international Latin couples.

This year on season 25 of Dancing with the Stars, Maksim Chmerkovskiy has been paired with famous television personality and fashion model, Vanessa Lachey. The duo look absolutely stunning together and we have no doubt these two are going to be raising temperatures on the show, this season!

Who is Maksim Chmerkovskiy’s Wife?

In 2012, Maksim started dating DWTS pro, Peta Murgatroyd. Tragically, the relationship ended in 2013. But perhaps the break was a blessing, as they reunited in 2014 and he proposed to her while onstage for a performance of Sway: A Dance Trilogy on December 5, 2015. Not long after the proposal, news surfaced that the two were adding to their budding family! Peta Murgatroyd and Maksim Chmerkovskiy’s baby was born on January 4, 2017. The couple was blessed with a son, who they named Shai Aleksander. Finally, on July 8, 2017, the lovers decided on forever at a Jewish ceremony in Long Island, New York. We love happy endings! Pictures of this adorable family can be found on Maksim Chmerkovskiy’s Instagram account.

Maksim Chmerkovskiy’s net worth is estimated at $3.0 million. At the rate he’s going, it’s likely his net worth could increase, especially with the increasing popularity of DWTS!

Maksim Chmerkovskiy is more than familiar with the Dancing with the Stars stage, and with each passing year, we have only seen him get better. Fans are counting on Vanessa Lachey to be his lucky charm this year as he’s hoping for another Mirrorball Trophy win! With a beautiful wife, a perfect little baby boy, and more rhythm in his shoes than ever, we’re sure Maksim Chmerkovskiy’s DWTS season 25 journey will be an incredible one!