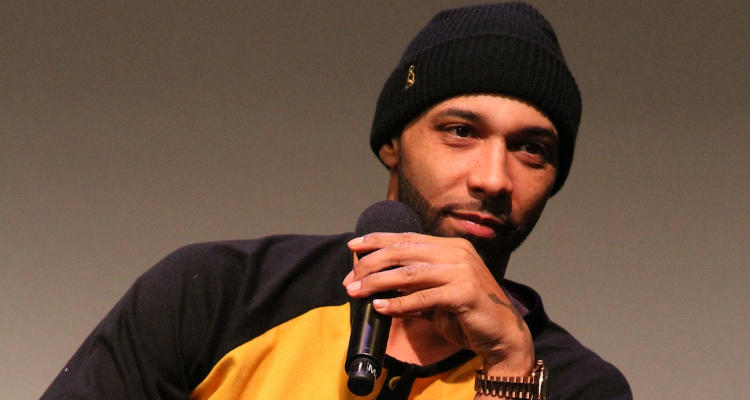 It comes as no surprise that the music industry exists to entertain people and to inspire people with music, but nowadays singers and rappers are using it to take revenge on each other, maybe? We all know about Taylor Swift writing songs about her ex-lovers, but the recent one being Joe Budden. Fans are already aware that Drake first met Joe Budden in 2009 on his TV series, Joe Budden TV and Drake was heard saying,”If you couldn’t tell by now, I support this dude wholeheartedly…as it turns out, he doesn’t plan on dissing anyone anytime soon..” Fast forward seven years Joe Budden dissing Drake track got released.

Even if it is a Joe Budden Diss track, the lyrics of Joe Budden “Making A Murderer” is a genius song and Joe claims that he is not taking all this seriously, as he tells Pitchfork, this is all in the spirit of hip-hop’s innate competition. Joe Budden’s song is available on SoundCloud. Now we just have to wait and see whether Drake reacts to Joe Budden’s “Making A Murderer” lyrics. In the meanwhile, feel free to enjoy the song below.