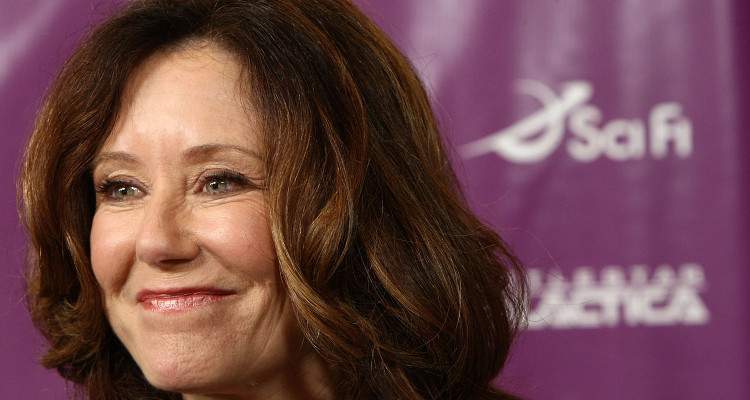 Viewers were glued to their screens as the last few episodes of Major Crimes season 6 unfolded. The popular series was not given an extension by TNT, even though the creators, actors, and fans wanted the show to go on. One possible explanation is that the network wants “edgier fare,” and is making room to broadcast new content. As the show’s last episode aired on Tuesday, January 9, 2018, a chapter in TV is over.

Fans of Major Crimes were heartbroken as they saw the last episode of its sixth and final season, despite knowing the show was reaching its end. After all, LAPD Commander Sharon Raydor (Mary McDonnell) was killed off a good four episodes before the series finale. It was a sad moment for fans who didn’t want the show to end. Major Crimes creator James Duff spoke frankly saying, “No one wanted the show to end…The people who wrote it, the people who acted in it, the crew, studio [Warner Bros.], everyone — we are all grieving the end of Major Crimes. We felt the audience would want to grieve with us and that they would need a shock to help them get to that place.”

That shock was the sudden and dramatic death of the show’s main character, who suffered a massive heart failure. Why did Major Crimes end? Why would TNT decide to pull the plug even though it was one of the most liked and watched shows on the network? There are some reasons being bandied about, but no official reason was given. One plausible theory is that Turner Entertainment (which owns TNT) Chief Creative Officer, Kevin Reilly has been looking to develop “edgier fare” or more cutting-edge programming for the network, ever since occupying the position about two-and-half years ago. Proof of this change in direction is evident with the arrival of shows like Animal Kingdom, Claws, and Good Behavior.

Looking Towards the Future

Duff says that he believed Major Crimes would hold its own against these new shows, but “those responsible for the long-term health of TNT disagree.” This is because they believed that the show represented TNT’s past persona, while the networks push was towards the future. They also felt that the money spent on Major Crimes would be “better invested in the future they have been tasked to create.” So Major Crimes completed its long run on Tuesday, January 9, 2018, saying goodbye to the fans who supported it for so long.

Will There Be a Spin-off of Major Crimes?

So far, there is no information about the chances of Major Crimes getting a spin-off developed by either the creators or the network. However, the possibility of this happening at a later stage cannot be ruled out. After all, Major Crimes was a spin-off from The Closer. If there is a spin-off, there is no doubt that fans will definitely tune in.

Give It Up for the Fans!

James Duff is very grateful that Major Crimes was loved by so many, and personally thanked fans in a Facebook post: “Without the loyalty of our audience, Major Crimes would have been gone much sooner. So sorry I couldn’t stop this moment from happening.” Every beginning has its end, and it looks like Tuesday nights just won’t be the same anymore!