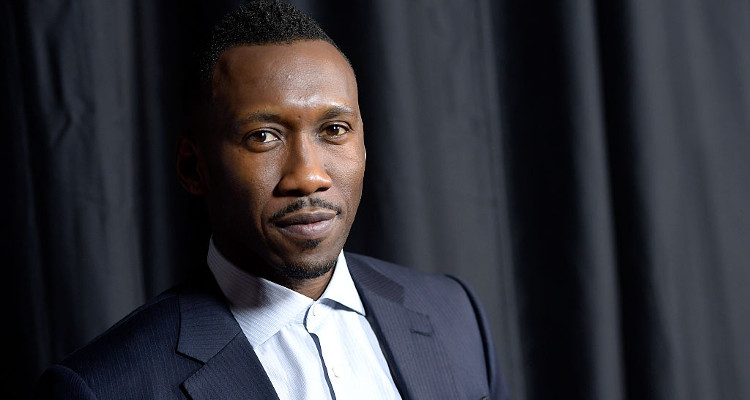 Hollywood’s biggest night of the year took place last night and the stars took the the red carpet before an evening full of glitz, glamour and award announcements! Of course, we are talking about the 89th Academy Awards, which saw all of Hollywood’s best out for a night of movie excitement. As many predicted, Mahershala Ali won for Best Supporting Actor at the Oscars.

The Academy Awards were hosted by Jimmy Kimmel last night, who did an amazing job throughout the evening bringing laughter and great commentary to the Oscars stage. Oscar nominees wait in anticipation as the presenters announced who would take home the coveted Oscar awards. Mahershala Ali earned his first Oscar nod of his entire career for his performance in Moonlight, where he played a drug dealer named Juan who becomes a mentor to a young gay black man. Among all the predictions for who would win an Oscar this year, Ali was a prevailing favorite. Last night, Mahershala Ali took home his first Oscar.

Ever since the Moonlight actor was nominated for the first Oscar of his career, he had been a front-runner to take home the gold. His portrayal of Juan won him critical acclaim and numerous awards. At the 89th Academy Awards, Ali won his first Oscar award.

The Oscars did something new this year, by presenting a video montage of past winners in the category before announcing who would join the long list of celebrated actors. Academy Award-winner,  Alicia Vikander presented the Oscar for Best Supporting Actor. As many anticipated, Mahershala Ali picked up the statuette.

Ali is the first Muslim to win an Oscar. He beat out the other popular contender, Dev Patel from Lion, as well as other nominees Lucas Hedges (Manchester By the Sea), Michael Shannon (Nocturnal Animals), and Jeff Bridges (Hell or High Water).

The 43-year-old shook hands with his fellow nominee, Jeff Bridges as he headed up to the stage. The first people he thanked in his acceptance speech were his teachers. “I wanna thank my teachers and professors. I had so many wonderful teachers, and one thing they consistently told me was that it’s not about you, it’s about these characters. You’re a servant; you’re in service to these stories and these characters.”

The actor, who welcomed his first child just a few days ago added, “I’m so blessed to have had an opportunity. It was such a wonderful experience, thank you Barry Jenkins [director], thank you Tarell Alvin McCraney [writer of the play Moonlight was based on]. I also want to thank my wife, we just had our daughter four days ago, so I just want to thank her for being such a soldier through this process and really carrying me through it all. Thank you, peace and blessings.”

A big congratulations to Mahershala Ali on the birth of his daughter, and of course, on his first Oscar win! 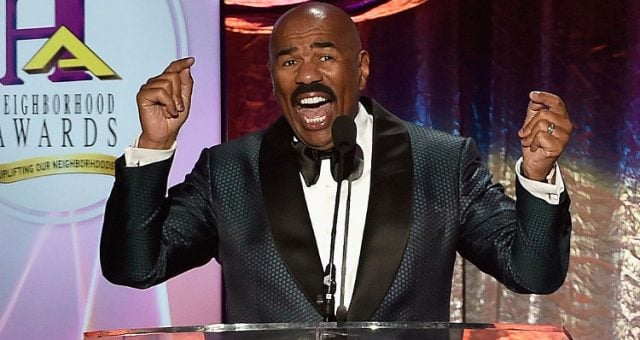