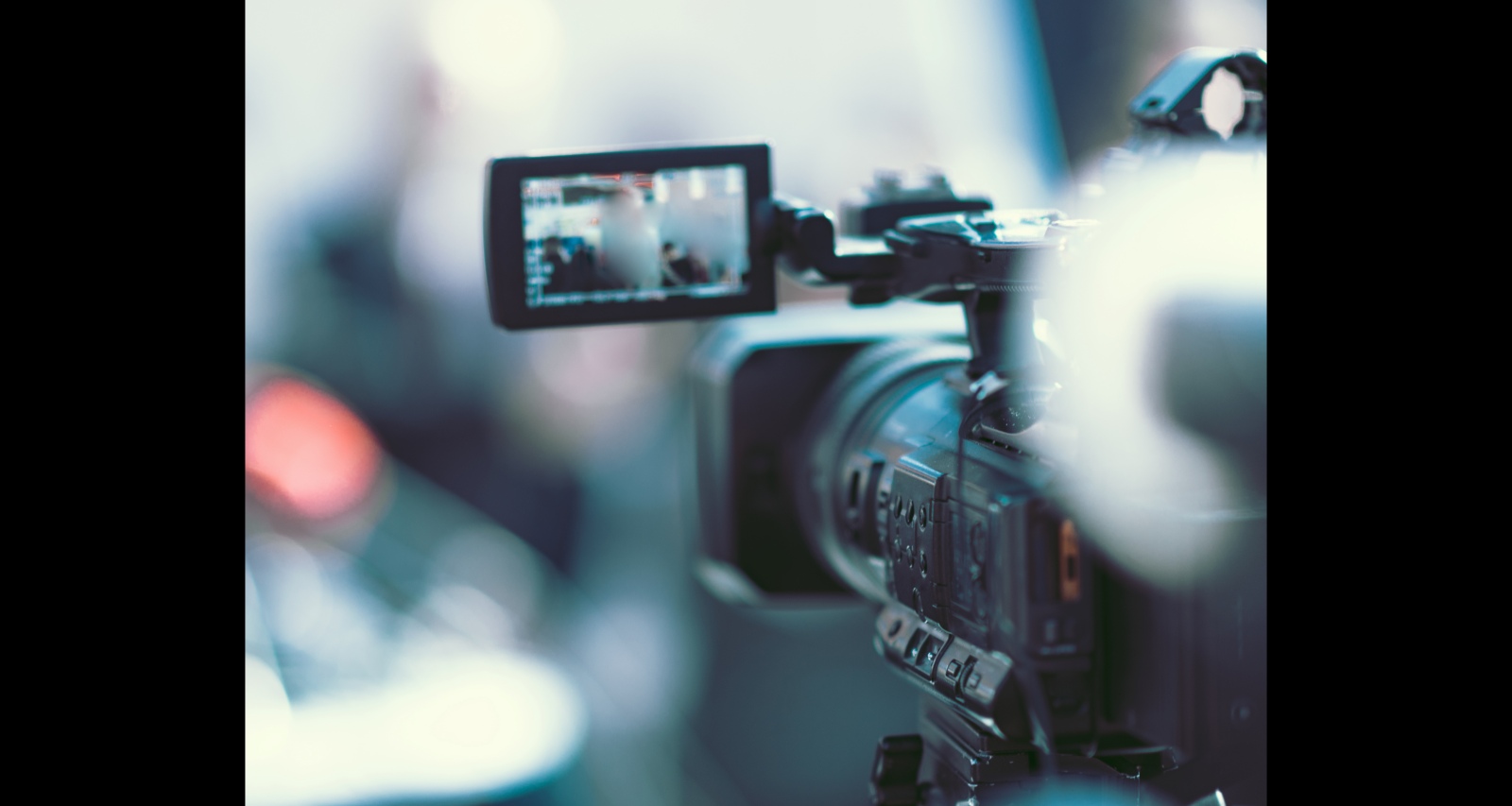 Residents of Green Bay, Wisconsin have begun their days with WLUK Fox 11 morning anchor Maggie LaMere for two years now. But the beloved anchor has announced her departure from Fox 11 and Green Bay. Her regular viewers are sad to see her go and have a lot of questions. Specifically, they want to know where Maggie LaMere is going. Here’s what LaMere said about her departure.

LaMere worked in the publishing, promotions, and NFL production sides of media while in Minneapolis. She got her start in front of the camera as a morning anchor at KVRR Fox 15 in Fargo, North Dakota.

She returned to Wisconsin in 2019, when she became WLUK’s new hire for the morning slot. As the anchor and reporter for Good Day Wisconsin on Fox 11, she was part of an award-winning team.

Sadly for her regular viewers, May 27 was her last day at the station. And not just the station, but LaMere is also bidding farewell to Green Bay.

On her official social media pages, LaMere confirmed that she is moving to Nashville, Tennessee. She will join WLUK’s sister station WZTV there. She is the new weekend anchor/reporter, but hasn’t specified when she begins at Fox 17.

LaMere thanked her colleagues and fans in Green Bay for their support and love. While her viewers are sad and reluctant to let her leave, they wish her well.