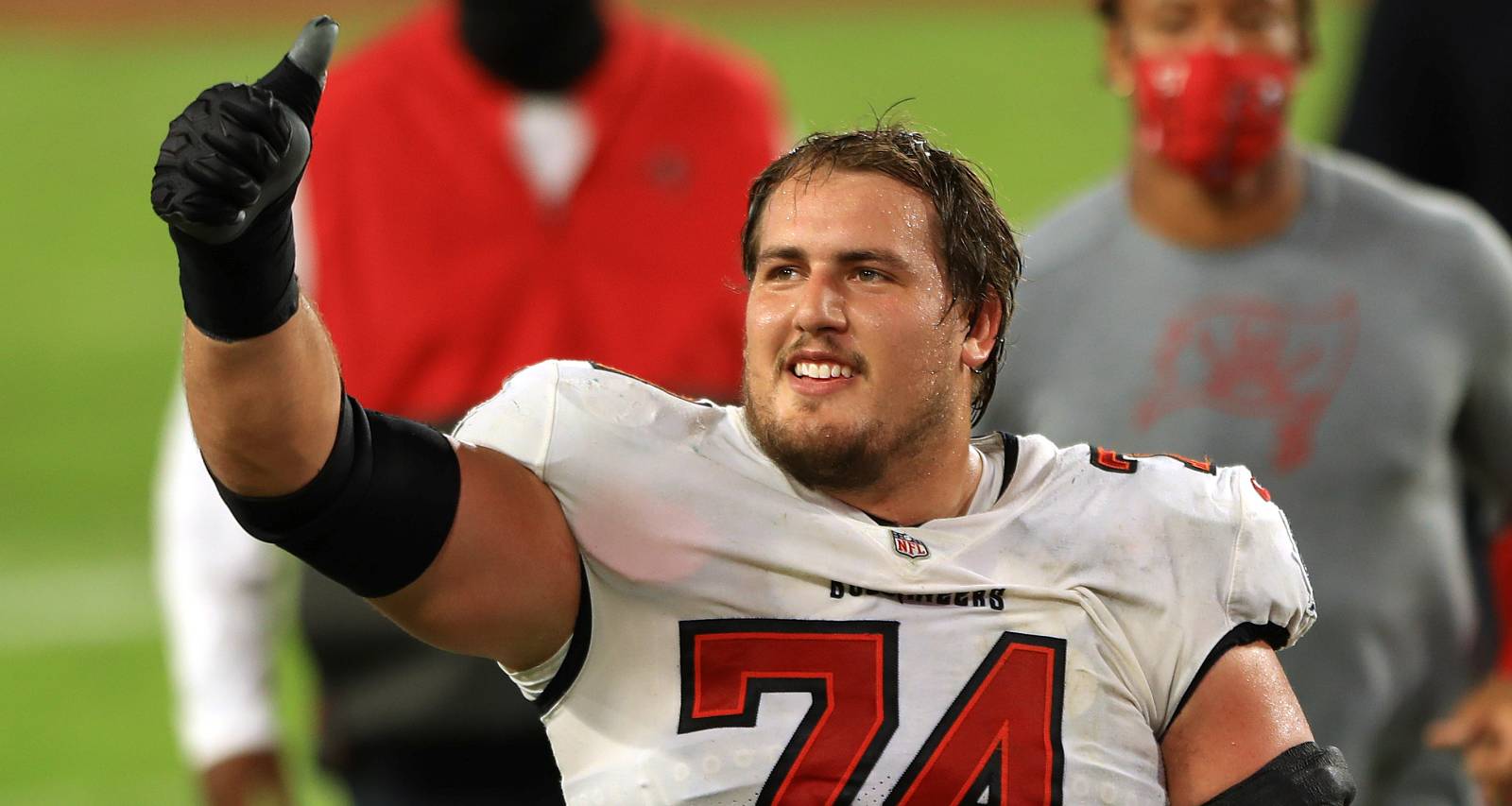 After seven seasons with the Tampa Bay Buccaneers, a Super Bowl ring, and a Pro Bowl championship, Ali Marpet is retiring from the NFL. The guard announced his retirement at age 28, but has not explained his reason. It’s not unlike Marpet, who is known to keep his personal life private. It’s why Bucs nation is always curious about who Ali Marpet’s girlfriend is. Maeghan Kane has made a few appearances on Marpet’s social media and at his games. However, she is pretty low-key, provoking curiosity about her background. We reveal those details here in this Maeghan Kane wiki.

Maeghan Kane was born on June 30, 1992, and hails from Florida. She is the daughter of Joseph “Joey” Kane and Susan Binninger.

Besides his daughter and family, he leaves behind a heroic legacy. A military veteran, he served in the U.S. Navy. He was awarded a Navy Commendation Medal for extinguishing a fire on the hull of the U.S.S. Elmer Montgomery.

Maeghan Kane attended the University of North Florida Coggin College of Business. She graduated in 2014 with a BBA in marketing.

Soon after, she began working at Simon Property Group as a marketing administrator. She later moved to Tampa, where she worked at the Miller Heiman Group.

Kane also returned to college, studying digital media and marketing at Duke University in 2018. She also has several certifications from Miller Heiman.

Since 2018, Kane has been an account executive at 22Squared.