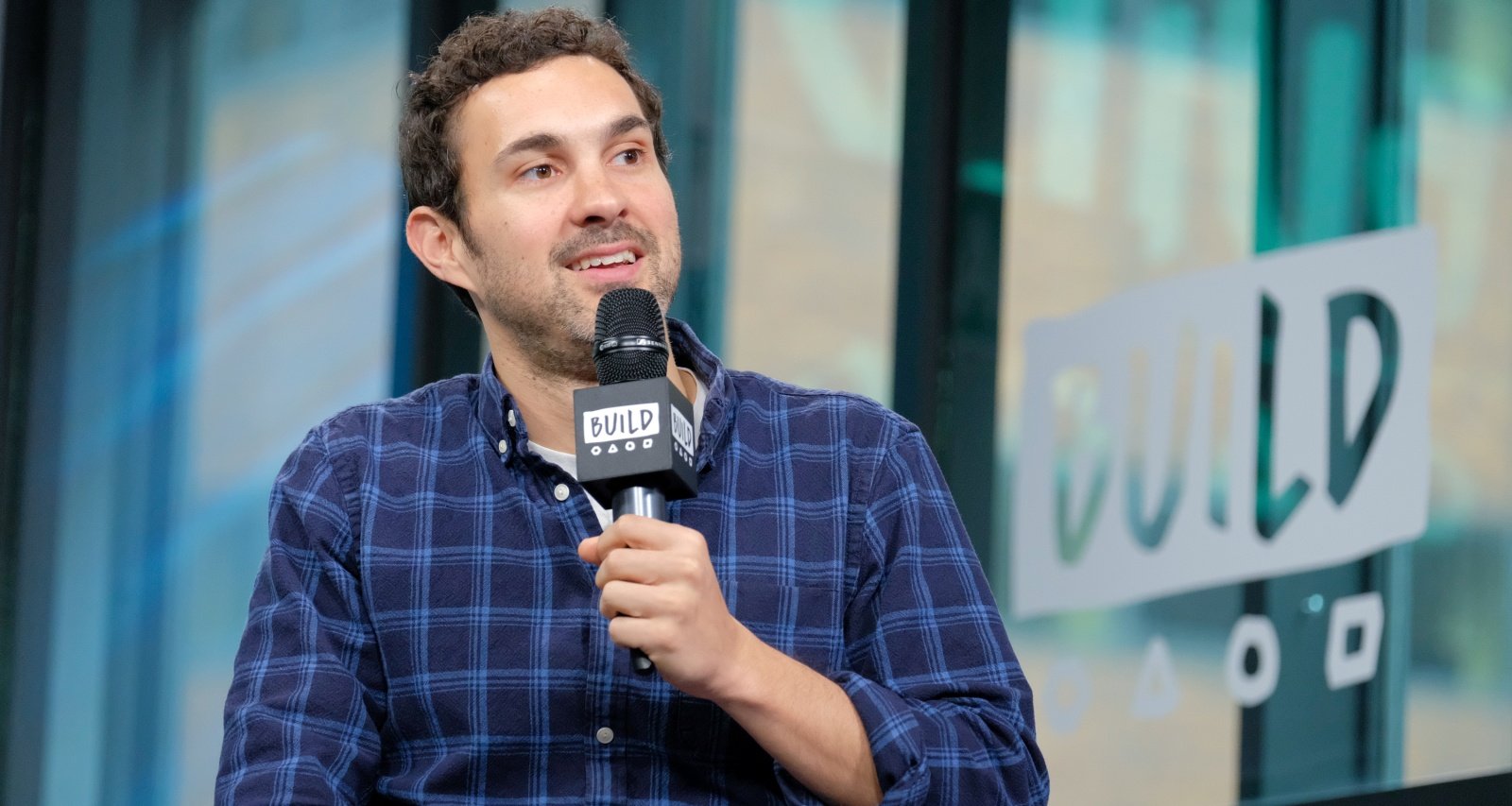 Comedian Mark Normand discusses the show "Mark Normand: Don't Be Yourself" at Build Studio on May 10, 2017 in New York City. (Photo by Matthew Eisman/Getty Images)

Not many comedians share the stage with their significant other, but Mark Normand is an exception. The funnyman is in a relationship with another up-and-coming comedian, and their fans love their humor. Mark Normand’s girlfriend, Mae Planert, is one of the rising stars on the comedic scene and podcasts. She’s occasionally done sets with Normand and has also worked with other comedians. But despite working together, this couple tries not to bring comedy into their relationship. We give insight into this couple’s relationship and reveal more about Normand’s girlfriend in this Mae Planert wiki.

Mae Elaine Planert was born on July 10, 1990, and hails from Sandwich, Massachusetts. She is the youngest of three children born to Jean and Thomas Planert.

Her brother, Ben Planert, is a pilot and lives in Puerto Rico. Their sister, Susie Pescosolido, is based in Boston.

After graduating from Thayer Academy, Mae Planert attended Roger Williams University in 2008. In 2010, she did an exchange program at the Institute at Palazzo Rucellai in Florence, Italy. She graduated with a BA in media communications in 2012.

Early in her career, Planert was employed as a global education consultant at Education First in Boston from 2012 to 2014. She then moved to New York, where she was an account executive at Gilt City. She also held a similar position at LinkedIn and SevenRooms.

Since 2019, Planert has been handling brand partnerships at Octoly. The company connects influencers with fashion, beauty, and fitness brands.

But Mae Planert is ambitious and talented in other areas, too. She’s also a funny woman and is finding success in stand-up circuits in The Big Apple.

In addition to performing at different venues, Planert also opened for other comedians on tour and was featured on Comedy Central’s digital platform. You can also catch her comedic style on her podcasts, Risque Business News and We Were Had.

Mae Planert and Mark Normand have been dating at least since 2015. During a podcast appearance, she revealed the interesting way they met.

According to Planert, she was on a date with another guy, and they went to one of Normand’s shows. After the date, she confessed to a friend that she wasn’t interested in her date and couldn’t get the comedian whose show they went to see off her mind.

So, she sent Normand a witty message on Facebook. They connected from there and started dating.

Mae Planert had not gotten into stand-up back then and initially hesitated to pursue it because she didn’t want people to think she was piggybacking off her famous comedian boyfriend. To keep her comedic pursuits separate from her relationship, she kept it a secret from Normand. He wouldn’t find out about her stand-up performances until they were coincidentally booked on the same show together!

The couple revealed that they don’t discuss their comedic material with each other. They prefer to keep their comedy out of their relationship, and Planert admitted that it helped develop her own style. Despite isolating their careers from their relationship, the comedy couple has often shared the stand-up stage together.