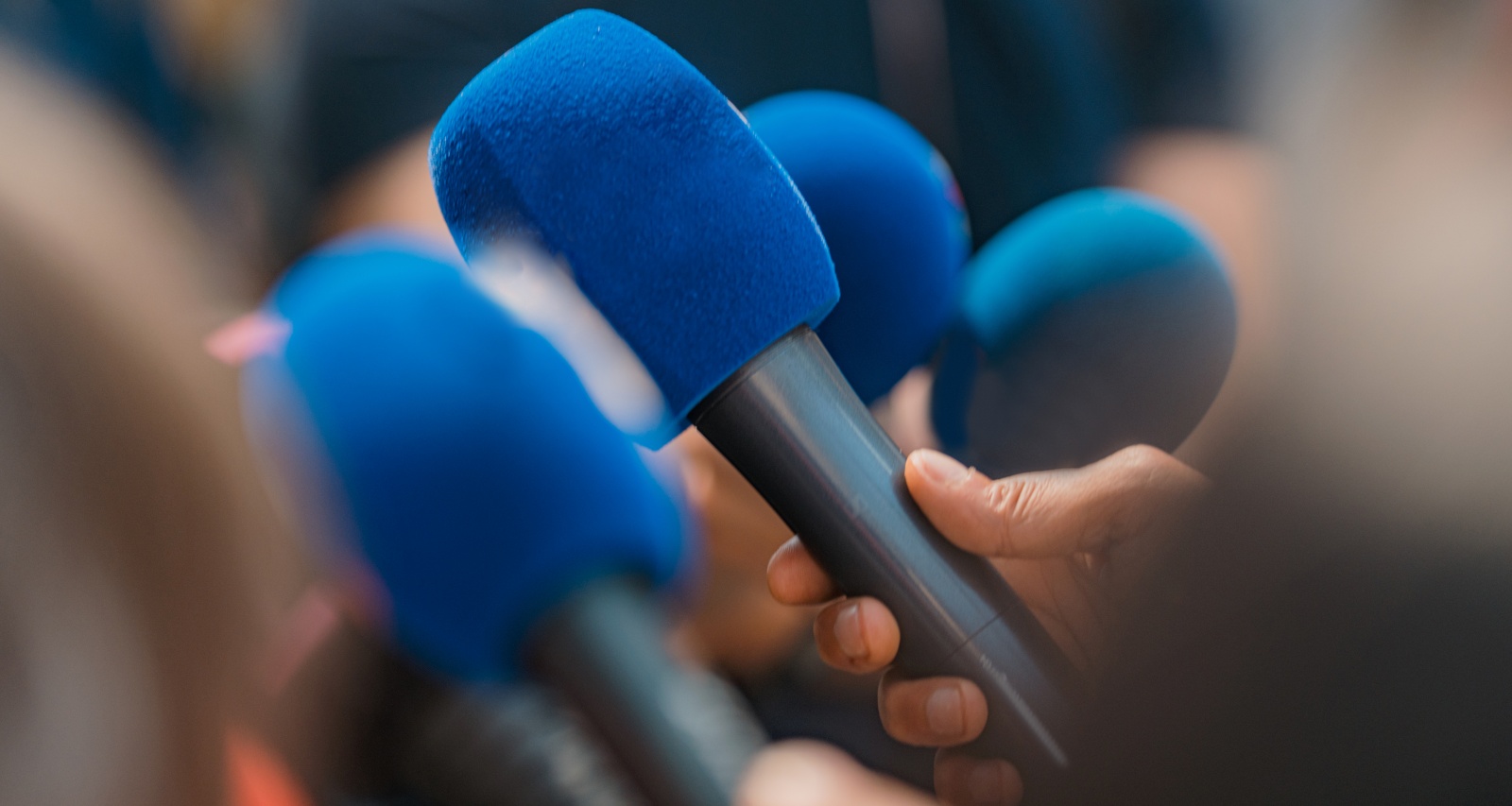 Madison Neal has been doing an outstanding job at WHNT News 19 for four years. Viewers love the sweet smile of the Miss Alabama Volunteer. So, they were naturally disheartened when they learned Madison Neal was leaving WHNT-TV. They have many questions about her departure and especially want to know whether she is also quitting the journalism industry. Here’s what the journalist said about her departure from WHNT.

Born and raised in central Alabama, Madison Neal went to Cleveland High School. She earned a BA in Broadcast Journalism from Alabama’s Troy University in 2018. She served as an anchor, reporter, and producer for TROY TrojanVision News during her time at the university.

While studying, Neal worked as an intern for WBRC FOX6 News in Birmingham, Alabama. Right after graduation, she joined WHNT News 19 as a news reporter and moved to the evening anchor position in October 2021.

After that, she left weekend anchoring and moved to weekday reporting in October 2022. This transition was because she wanted to spend her weekends off to travel the state as Miss Alabama Volunteer.

And now, the reporter has shared the big news of her departure from News 19. After four years at the station, Madison Neal is leaving WHNT for a new opportunity. Her last day on the air will be December 30, 2022. Until then, people can catch her anchoring from 7:00 a.m. to 10:00 a.m.