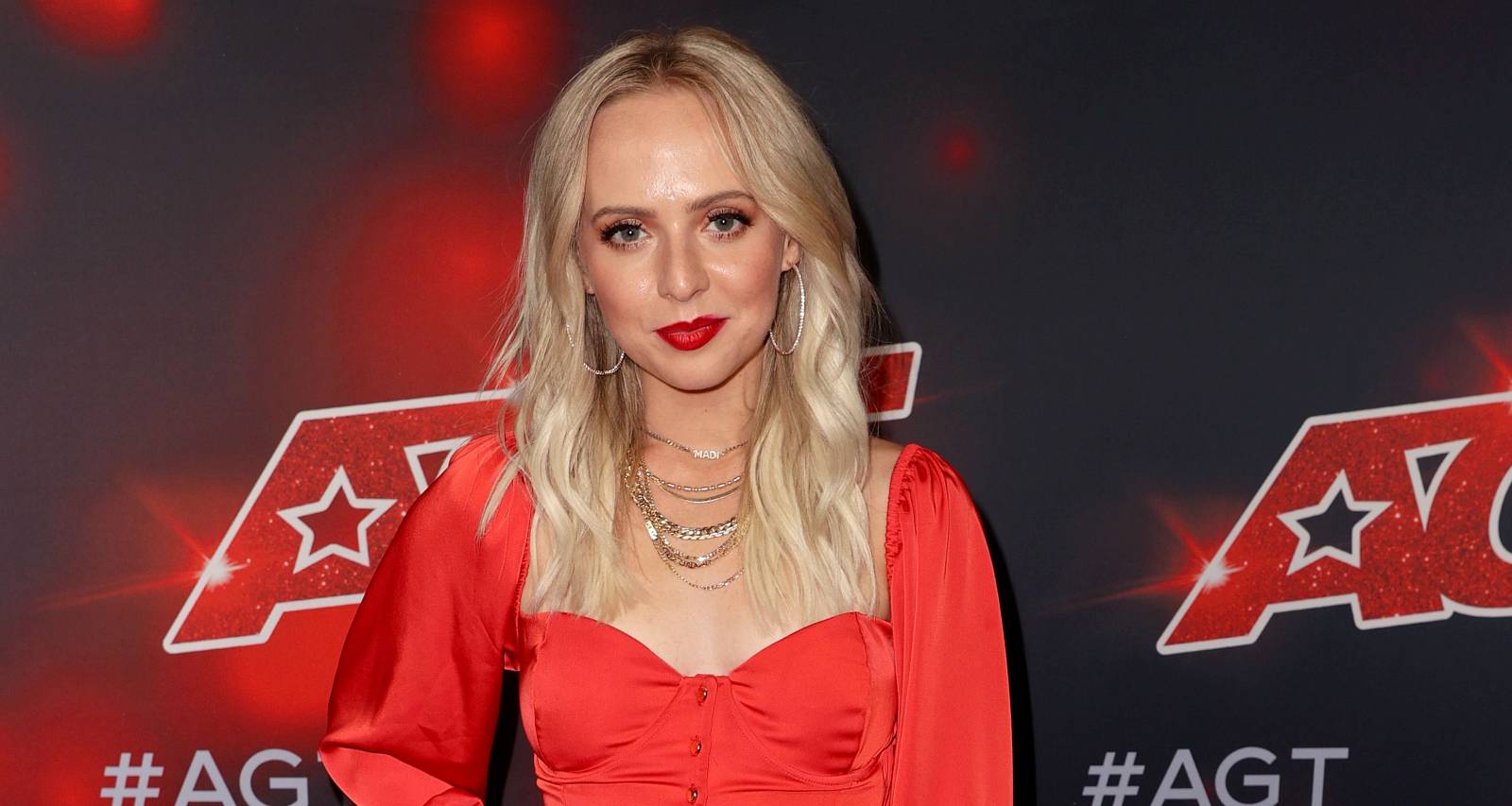 YouTube singer, Madilyn Bailey has a history of creating covers so original and exceptional, they’ll send chills up your spine! The vocal artist has 3,081,437 followers on YouTube, and her fan following is only growing! If you want learn more about the talented singer, keep reading our Madilyn Bailey wiki.

Born September 2, 1992 as Madilyn Wold, the Boyceville, Wisconsin, U.S. singer first made her fame from performing YouTube covers of popular songs. She has five siblings: Jordan, Alex, Caden, Haley and Isaac, and her parents are Heidi and Greg Wold. Before entering the world of music fame, Bailey worked as a certified nursing assistant. The young star married her partner, James Benrud in August 2014, and shared the news online.

Madilyn Bailey’s age was 20 when she became an active musician, and today she is signed to the PlayOn label in France, associated with Warner Music Group. She also toured across North America with Boyce Avenue. Her cover songs include “Titanium” by David Guetta, “Radioactive” by Imagine Dragons, “Rude” by Magic!, “Chandelier” by Sia, “Use Somebody” by Kings of Leon, “Bad Blood” by Taylor Swift, “This Is What You Came For” by Calvin Harris feat. Rihanna, and more. In the summer of 2016, she released her Wiser EP, which features her original songs, “Wiser,” “Hate You More,” “Death of Me,” “Survive,” and “Scars.” Madilyn Bailey’s net worth has not yet been released, as she is still an emerging artist. Her talent is undeniable, just watch the video below! We have no doubt she will continue to increase in popularity as she gains more experience in the industry.

POPSUGAR interviewed Bailey earlier this year, asking her about her views on makeup and how she achieves confidence without it. The YouTube celebrity said unless she absolutely needs to, she prefers not to wear makeup. “I was a total tomboy growing up and even now I don’t love wearing makeup,” she said. Bailey told the site that when she started YouTube, she wasn’t wearing makeup. But then she realized how closely the camera focused on her face, so much that people would comment about tiny details like her “crooked tooth,” and she realized they saw things that she never paid attention to before. She told a story of a time when she took a selfie to share how happy she was to spend the day swimming. “I went back to the photo the day after and I was so disappointed by the amount of people who criticized me, the first time that I didn’t look perfect.” She said they “ripped her apart” the first time she shared a photo without wearing makeup. She was disappointed she couldn’t have a “human moment.” The lesson she learned was not to let the mean comments get to her, but also keep her audience accountable. She isn’t afraid to call her viewers out by telling them it’s not acceptable.

The star’s talent is undeniable and we’re confident she will continue to grow as a person and as a musician! She’s already doing great job by encouraging people to embrace their natural beauty! You go, girl!