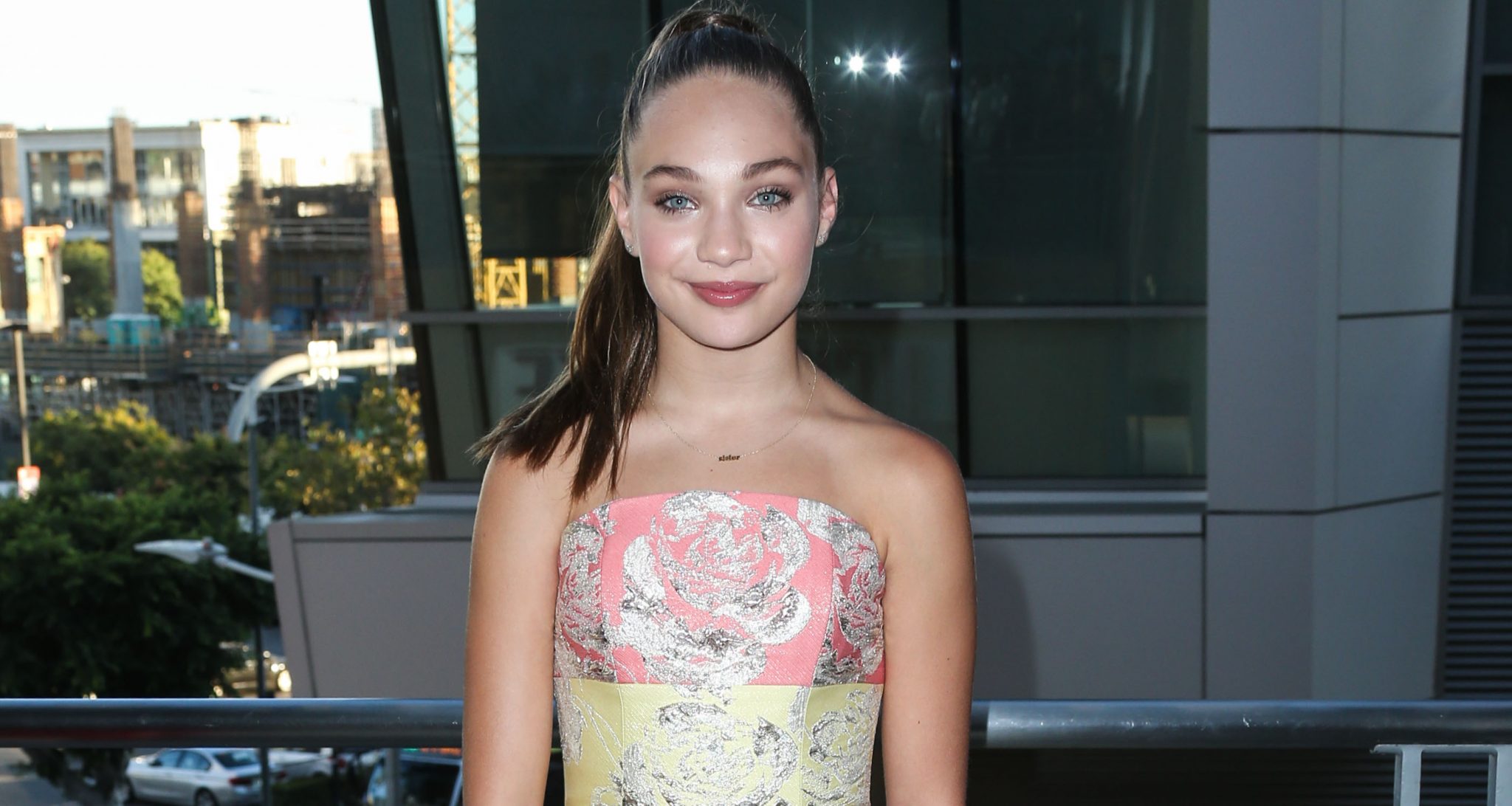 She was born as Madison “Maddie” Nicole Ziegler on September 30, 2002 in Pittsburgh, Pennsylvania. Her parents are Kurt and Melissa Ziegler-Gisoni, who own a mortgage company. Maddie’s parents got divorced in 2011, due to financial and emotional problems. After their divorce, her mother got married to Greg Gisoni in 2013. Greg Gisoni is the Vice President at Westinghouse Electric Company.

Since she was very young, Maddie Ziegler has been a part of the Abby Lee Dance Company, where she has learned various dance styles such as ballet, lyrical, tap, acro, jazz, contemporary, and aerial dance. She was studying at Sloan Elementary School until 2013, at which time she dropped out to be homeschooled. She has a younger sister named Mackenzie, who like her, is a trained dancer and singer. She made an appearance with her older sister in Dance Moms. Maddie Ziegler also has two older half-brothers and two older step-siblings from her father and step-father’s previous marriages.

Aside from being an amazing dancer as well as a contestant on Dance Moms, Maddie Ziegler has also started modeling. The 14-year-old has also appeared in a Target commercial and even walked the runway for famous designer, Ralph Lauren. She has acted in several movies such as Lucky Thirteen, Ballerina, and The Book of Henry. Sia adores Maddie and they have had a successful career partnership due to their collaborations in many music videos. Maddie will be starring in a movie called Sisters, produced by Sia. Initially, Sia had some doubts about this venture, saying, “I was too embarrassed to tell anyone I wanted to make a movie because I thought it would be seen as a vanity project because I was a singer. … And then last year, after I made the “Chandelier” video, I realized that I was pretty good at directing, so I felt a little bit braver.”

Apart from doing movies and pursuing her passion in dance, Ziegler has been in several television shows such as Dance Moms, The View, Drop Dead Diva, Abby’s Ultimate Dance Competition, Dancing with the Stars, The Ellen DeGeneres Show, Jimmy Kimmel Live!, Saturday Night Live, Austin & Ally, Pretty Little Liars, The View, The Wonderful World of Disney: Disneyland 60, and So You Think You Can Dance: The Next Generation.

Ziegler has become very successful from her dancing and her net worth has been estimated at $2.0 million. With her hands currently in so many pots, her net worth is only expected to further increase. Like other actors and dancers, she also earns money from commercials and endorsements. She has appeared in several advertisements such as Target blue jeans, WowWee Snap pets, and Capezio. Besides this, she has also won numerous awards, including the People’s Choice Awards, Teen Choice Awards, and Industry Dance Awards.

Ziegler is just 14 years-old and she still has a long way to go! But with the way her career has been going, we won’t be surprised if one day she becomes the ultimate dancer. We wish her a very happy birthday and continued success in her career!