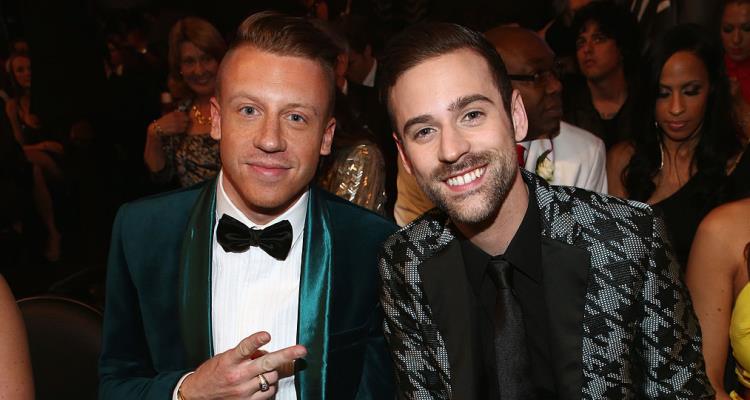 Macklemore and Ryan Lewis released a new song called “Drug Dealer,” which compares the American pharmaceutical industry to drug dealers, as Ariana DeBoo sings, “My drug dealer was a doctor, he had the plug from big pharma.” On MTV Tuesday night (October 12), Macklemore participated in a discussion with President Barack Obama on the dangers of prescription drug addiction in an hour-long documentary. The documentary, Prescription for Change: Ending America’s Opioid Crisis,” acted as a prelude to Macklemore’s new song, which addresses his own dark past with alcoholism and opioid addiction. The full episode is available to stream on MTV.com. If you’re wondering what to expect from the “Drug Dealer” lyrics, we’ve got a preview below. If you’re searching for “Drug Dealer” stream online, HotNewHipHop.com has the preview. The song is available to download on iTunes.

President Obama invited Macklemore to the White House to discuss drug overdose statistics, starting off with the fact that “drug overdoses now take more lives every year than traffic accidents.” When Macklemore shared his experiences, Obama went forward to outline steps for a solution. Check out the sneak peek video here:

Courtesy of HotNewHipHop.com, here are some of the lyrics from Macklemore’s new song:

“My homie was takin’ subs and he ain’t wake up
The whole while, these billionaires, they kicked up
Paying out congress so we take their drugs
Murderers who will never face the judge
And we dancin’ to a song about our face goin’ numb
But I seen homies turn grey, noses draining blood
I could’ve been gone, out 30’s, faded in that tub
That’s Prince, Michael and Whitney
That’s Amy, Ledger and Pimp C
That’s Yams, that’s DJ A.M”