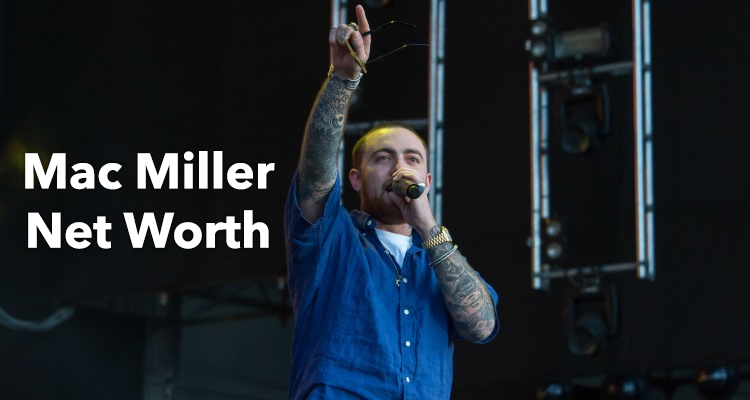 With rumors that Mac Miller may be in a relationship with pop sensation Ariana Grande, many are wondering how rich is Mac Miller? The news surfaced after the pair were repeatedly sighted together on various occasions. Check the link below for more details! As for Mac Miller’s net worth 2016, we’ve got the scoop right here!

Who is Mac Miller?

The Pittsburgh, Pennsylvania-born rapper was initially named Malcolm McCormick when he was born on January 19, 1992. He changed his name when he began performing on stage. He’s also been known as Larry Fisherman – a pseudonym for his role as a record producer. His other aliases are Delusional Thomas, Larry Lovestein and The Velvet Revival. Miller is a surprisingly talented artist, as he is able to play the drums, guitar and the piano, along with dropping some truly sensational rhymes.

A Fisherman for Fame

Since 2007, Miller has been releasing albums like crazy! His first album, But My Mackin Aint Easy featured the song “J’s On My Feet.” The song was so iconic in the rap industry, it was sampled in Mike WiLL Made-It’s hit “23,” featuring Miley Cyrus.

Mac Miller’s net worth of a whopping $10 million dollars is heavily attributed to his solo album, Blue Side Park (2011), which sold nearly 400,000 copies! It’s all thanks to his friendship with rapper Wiz Khalifa, who helped him get discovered by Rostrum Records. Miller and the record company earned a lot more working independently, but then through a major label and after iTunes got their 25% cut of the deal, the remaining proceeds went straight to Miller and Rostrum. Smart movie, Miller!