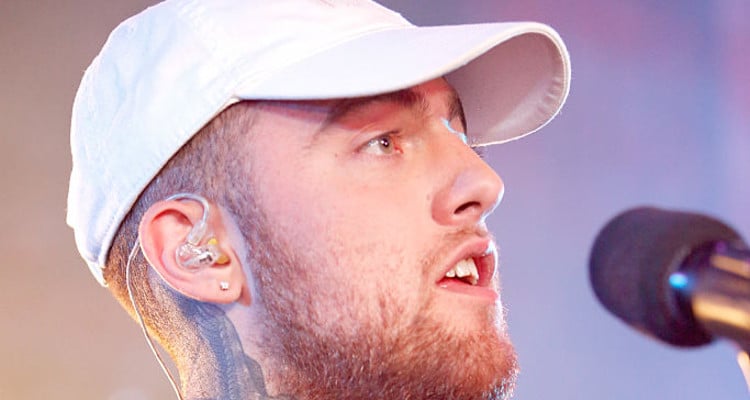 Ariana Grande admitted that she is dating rapper Mac Miller over the summer, and the two are very happy. Miller posted a photo of Grande sitting in a sink, less than a day after she captioned an Instagram post with “I love you” to him.

There have been rumors since 2013 that rapper Mac Miller and singer Ariana Grande are together. They have been the object of gossip ever since they first collaborated on the single “The Way,” from Grande’s debut album Yours Truly. The two were spotted together many times, giving wind to gossip mills that they were an item. In September 2016, Grande confirmed that she was dating Mac Miller when on The Ellen DeGeneres Show. When asked by DeGeneres, Grande gushed, “This is so crazy. I’ve never had the relationship talk on a show before.” When asked if she was with Miller and happy, Grande replied with “Oh yeah.”

A few more days til my mornings look like this again

Happy as a Bird

Ariana Grande’s boyfriend has posted a cute photo of her on his Instagram account. Mac Miller’s Instagram picture is a black and white photo of Grande sitting in a bathroom sink. Grande is wearing a tank top and a pair of shorts, as she applies her makeup. She is perched comfortably in the sink, and Miller captioned the post with, “A few more days til my mornings look like this again.” 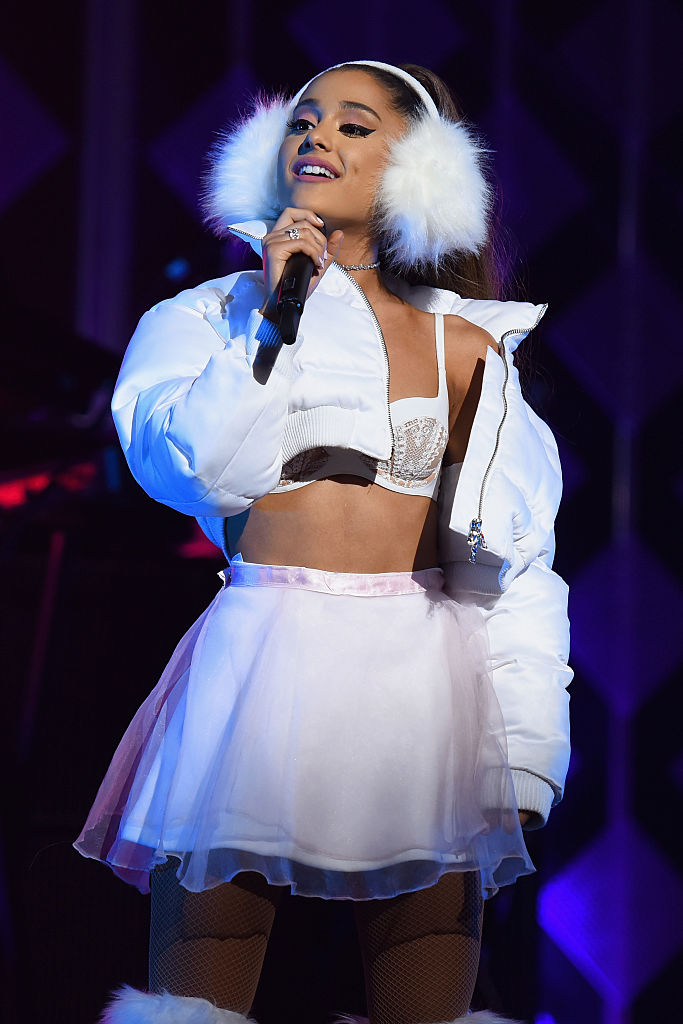 Anyone with doubts about Miller and Grande being together should check out the video of their latest ”My Favorite Part.” The two appear in the video as neighbors in an apartment building, who longingly stare at the wall that divides them after a romantic encounter in the hallway. Their chemistry shows in the video, and the song can be found on Miller’s fourth album The Divine Feminine.