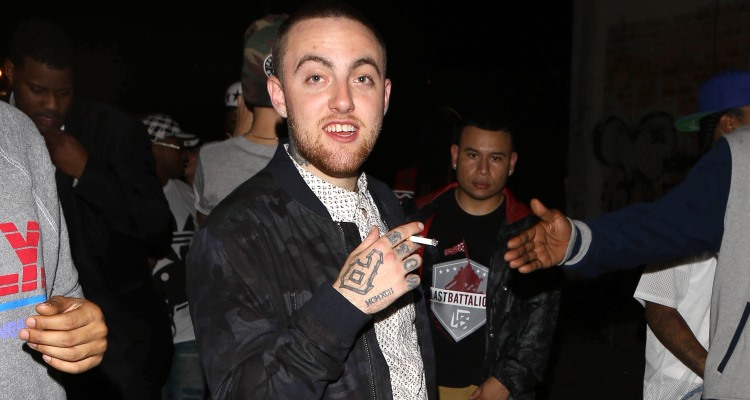 How old is Mac Miller? Well, since you asked, Mac Miller’s age is 24 years old. Malcom James McCormick (also known by his stage name, Mac Miller) was born and raised Jewish in Pittsburgh, Pennsylvania. He’s an American rapper and a producer under his pseudonym, Larry Fisherman.

Miller was born on January 19, 1992 and has been active in the music business since 2007. His chosen brand of music is hip hop and he plays the drums, piano, guitar, and sings.

Before changing his name to Mac Miller, he was known as EZ and released the mixtape, But My Mackin’ Ain’t Easy in 2007. He is also rumored to be dating pop star Ariana Grande.