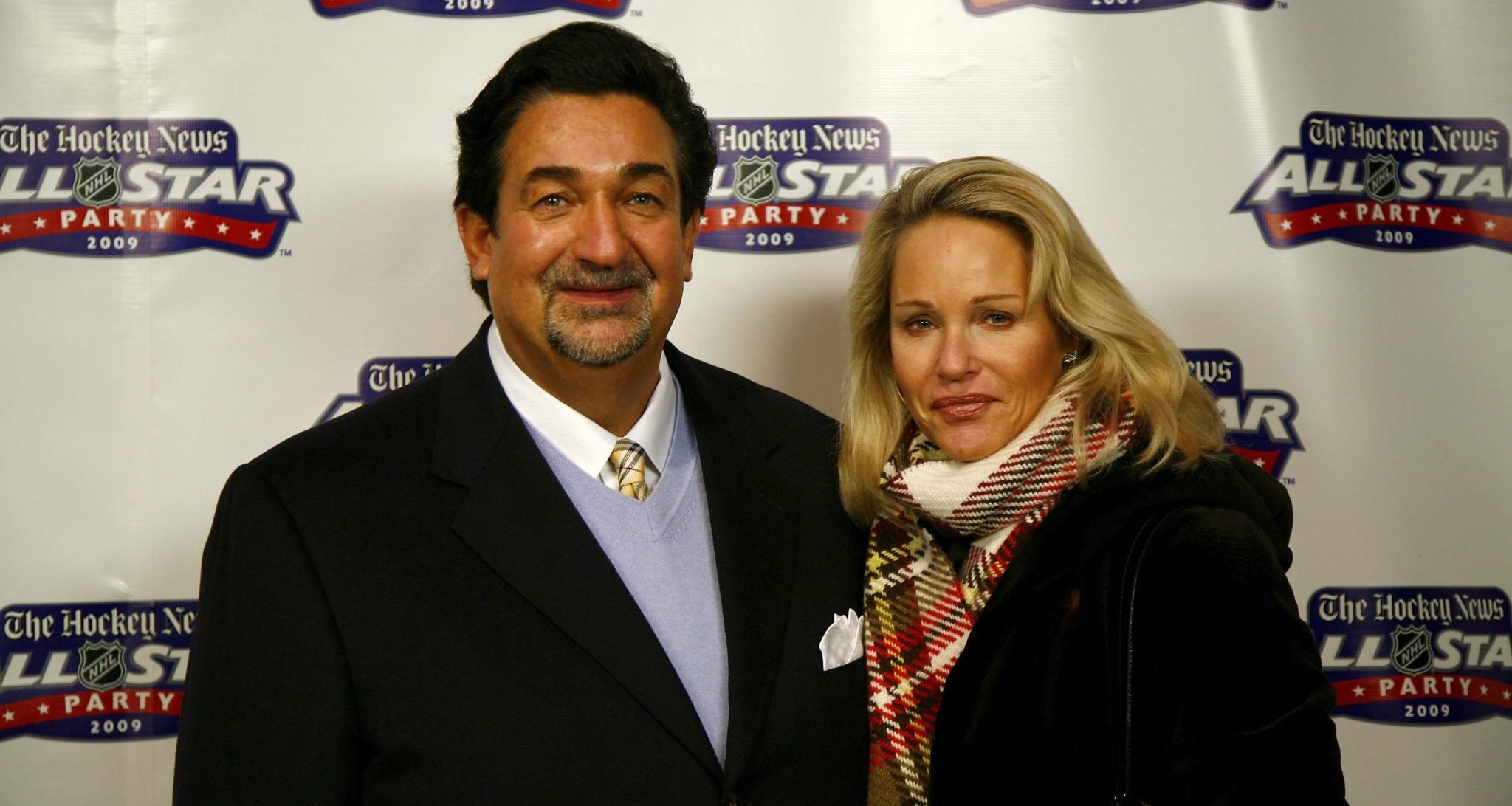 Washington Capitals fans are over the moon as the team picks up their first Stanley Cup in the franchise’s history. The victory is even sweeter for Ted Leonsis, who bought the team in 1999. It goes without saying that Leonsis’ family is just as ecstatic as the Caps’ owner. Ted Leonsis’ wife, Lynn Leonsis, is the reason he’s come this far. To celebrate the Caps’ historic moment, we’re turning the spotlight on the team’s matriarch with details from Lynn Leonsis’ wiki.

Ted Leonsis’ wife gets a very flattering mention in his inspiring book, The Business of Happiness: 6 Secrets to Extraordinary Success in Life and Work (2010). In the book, he calls her “the most beautiful human being” he has ever seen.

In fact, he’s never failed to mention in interviews that his wife is very beautiful.

Born Lynn Peterson on September 14, 1958, she’s 59 years old. She has Swedish ancestry and is a second-generation immigrant, something that she has in common with Ted Leonsis.

She used to work at a financial brokerage firm and even had the occasional modeling stint.

His friend introduced him to a lady who played doubles, and he was “thunderstruck.” Lynn recalled that he was “sweet” on their first date as they conversed about business.

They dated and fell in love. And along the way, Ted discovered his leading lady was strong, tough, and shared his goals to have a family.

Ted Leonsis and Lynn Peterson took the plunge and tied the knot in August 1987. He described the entire period from the day they met to their wedding as “great happiness.”

According to Leonsis, being in love and marrying had given both of them new dimensions. 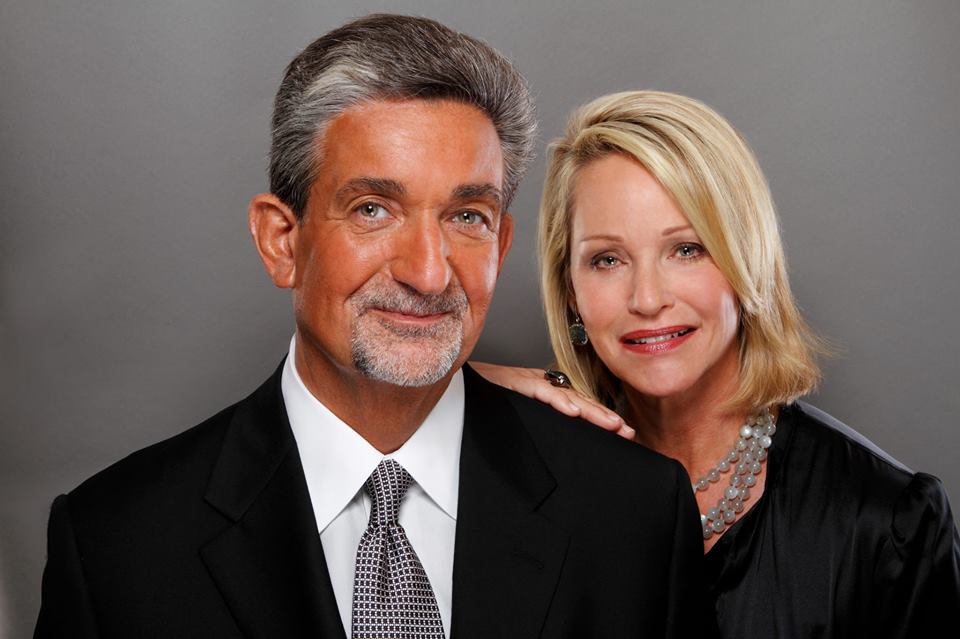 Lynn gave birth to their son, Zachary Leonsis, in October 1988, and their daughter, Elle Leonsis, in 1992.

Ted credits his wife and their children for keeping him rooted among an outpouring of money, success, and career achievements.

Ted Leonsis was enjoying a thriving career at AOL when the opportunity arose to tick off “own a professional sports team” from his list of “101 Things to Do Before I Die.”. Sports executive Dick Patrick offered him the chance to buy the Washington Capitals franchise.

Leonsis had always been an ardent Caps’ fan. But he doubted he could balance his demanding job at AOL with owning a sports team. So, he turned down Patrick, but the exec still kept the offer on the table.

Then Leonsis had a talk with his wife about it. After a while, she asked him an important question.

“When you get old, and you’re at number 99 on your list, and you’ve got just two more things to accomplish, but you didn’t buy that sports team when you had a chance, you didn’t win the championship, and so you’re never going to have completed the one-hundredth and hundred-and-first items on your list, will you regret not buying the Caps? Think about it.”

By then Ted had seized every opportunity to accomplish his list of lifetime goals. Goals #40 and #41 were owning a sports team and winning a championship, respectively.

With Lynn’s nudge, Ted analyzed all the details that would go into buying the Caps. Soon after, Leonsis and Patrick were negotiating the deal.

The Capitals won the Stanley Cup for the first time in its 44-year history. Thanks to a thought-provoking question from Lynn, Ted can strike off #41 from his list.

The Leonsises have owned, sold, and built some expensive properties in the country.

The couple has sold other properties in Virginia, Vero Beach, and Florida.

One of their most magnificent homes includes the Marwood residence in Potomac, Maryland, which cost them $20.0 million in 2011. The estate once housed John F. Kennedy’s father and Franklin D. Roosevelt, among other distinguished personalities.

Their son, Zach Leonsis, married his fiancée, Melissa Cook, at this home’s backyard in September 2017.

Lynn Leonsis has decorated all their homes according to their tastes, including the Marwood house. The house’s garden is one of her happy places.

While Ted Leonsis rules the sports arena in Washington, Lynn Leonsis oversees the domestic front. She maintains an immaculate household across their various properties “so that when Ted gets home, he can relax.”