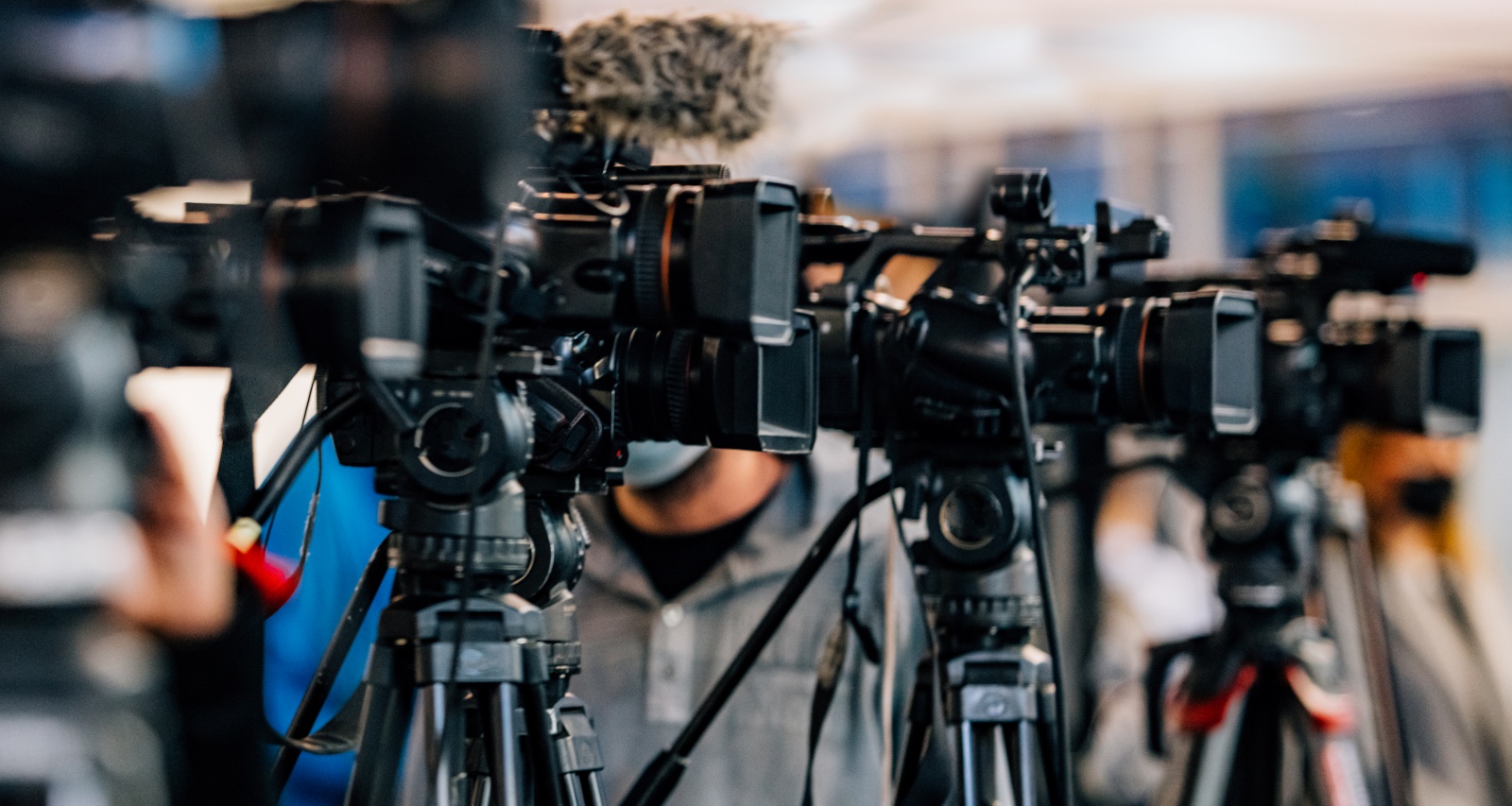 Lynette Romero is an illustrious and inspiring journalist in California and on the national level. Now she is moving on to a new opportunity after 24 hours of being the Golden State’s premiere news anchor. Lynette Romero announced she is leaving KTLA-TV 5 News in September 2022. The Emmy-Award-winning veteran anchor’s viewers naturally had queries about her decision. They want to know where she is going and if they will see her on their screens again. Her followers also wonder if this is retirement and leaving Los Angeles. Here’s what Romero said about her departure from her longtime broadcasting home.

Lynette Romero Steps Back from KTLA-TV

Lynette Romero graduated from the University of Colorado in Boulder with a BS in Journalism and Mass Communication. She spent the initial decade of her career at Denver’s KUSA-TV and a year at KVUE-TV in Austin, Texas.

Romero, who has reported on the Waco standoff and the 1993 papal visit, moved to California in 1999. She has been part of the KTLA-TV 5 News team since then.

From her first year as a general assignment reporter, Romero’s news coverage has earned her awards and recognition. She’s anchored the primetime news since 2000 and added her first Emmy win to her resume during that time.

I will always be grateful for the love and affection LA viewers have given me. Stay tuned my friends I’ll be right back.🌻 https://t.co/H6BcRuR8VJ

After three Emmy Awards and 24 years of bringing ground-breaking coverage to Southern California residents, Lynette Romero is moving to the next step of her career. She announced her departure during the broadcast on September 14, which was her last day on the air.

KTLA-TV anchor Sam Rubin, on behalf of the station, revealed that Romero departed the station to pursue “another opportunity elsewhere.” Neither Romero nor her colleagues at KTLA have yet revealed details of her new venture.

Lynette Romero has not implied she is retiring from the TV industry. She promised to reveal her next job soon, so keep your eyes peeled on her official social media pages for further details.