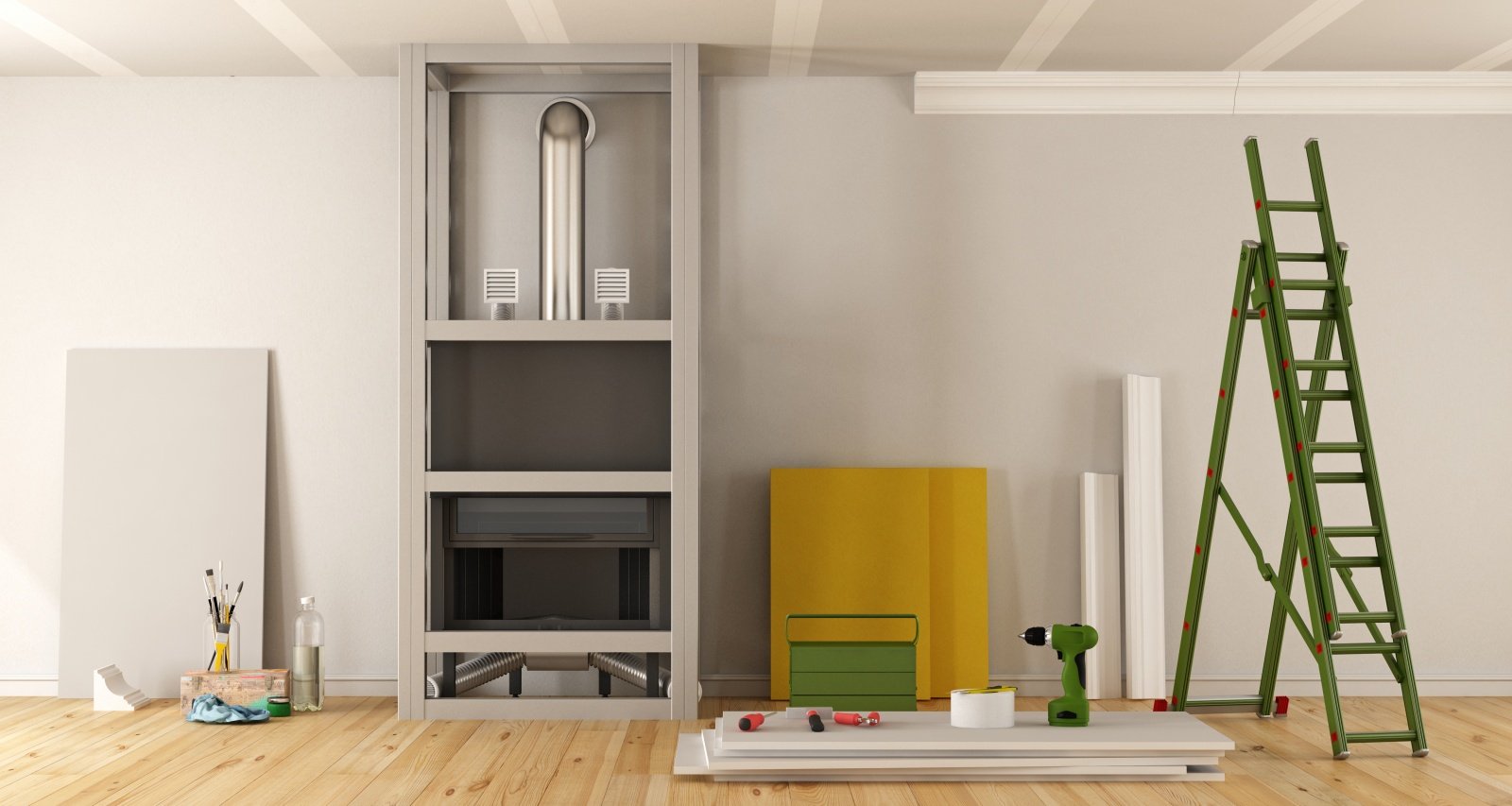 Lyndsay Lamb and Leslie Davis, the real estate wonder twins, are back with season 3 of Unsellable Houses on HGTV. The sisters make the best partnership, reviving and selling houses that have been on the market too long. With the older of the twins, Lyndsay Lamb, is where it all began. Her background in marketing is what made her a top-selling realtor before her sister joined her. We reveal more of her journey to HGTV in this Lyndsay Lamb wiki.

Lyndsay Lamb, and her twin sister Leslie Davis, were born on April 4, 1981. They are the daughters of Kathy Kuna Dewitte.

Lyndsay, Leslie, and their sister, Jennifer LaCourse Starling, grew up in Snohomish in Washington. It’s also where their business is currently based.

Lyndsay and Leslie’s cousin, Luke Kuna, is part of the Lamb & Co. team, too, and is one of the most successful realtors there.

Lyndsay Lamb began her professional career as a banker with the Bank of America from 2001 to 2005. She later handled marketing at the web-based company Dream Dinners from 2005 to 2009.

She went into the real estate market in 2008, when the country was dealing with the housing crisis. Lamb Real Estate, now Lamb & Co., was founded in 2009 in Washington, and has since grown to become one of the top real estate companies in the Pacific Northwest.

“I started knowing the market was down and wanted to work hard to make a career while the market was struggling and knew I would succeed when the market improved. I had a great first few years, being rookie of the year and then slowly climbing into the top 5% of agents within the area,” recalled Lamb.

Lyndsay is known not only for her unbelievable selling expertise as a broker, but also for her knack for design. She also credits her team for the incredible success, including the company’s co-owner and her twin, Leslie Davis, whose design skills are backed by budget and negotiation expertise.

In 2017, High Noon Entertainment approached the sisters with the offer for a show. Lyndsay and Leslie jumped on the HGTV bandwagon with Unsellable Houses, premiering in 2019, where they help struggling homeowners make smart renovations that draw buyers to their stubborn listings.

Lyndsay Lamb has been married to her high school sweetheart, Justin Lamb, for two decades. They are parents to a young boy, Miles.

In 2013, then-eight-year-old Miles was diagnosed with Hodgkin’s lymphoma stage 3. He began chemotherapy and treatment as the family banded together for him.

As Lyndsay and Justin turned their focus and energy toward Miles, Leslie stepped up to help run Lyndsay’s business. After a year, Miles was able to go back to school and Lyndsay could return to her job—and this time with Leslie.

Today, Miles is cancer-free and pursuing his passion for football. He’s also a fan of the Seattle Seahawks.

Lyndsay and Leslie are known to drive VW buses on the show that fans adore. Lyndsay and Justin Lamb also love the classic VW buses. They own two of them, which they have named Ginger and Olive.