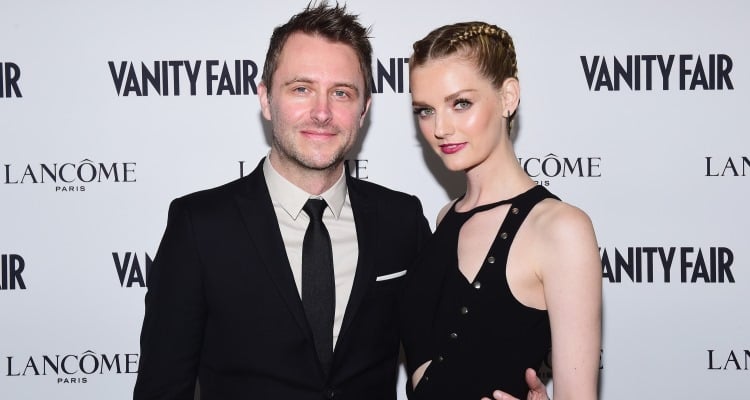 Comedian and TV host, Chris Hardwick has a few jobs in Hollywood and it’s any wonder he can keep up with all of them! The 45-year-old comedian and Nerdist CEO has made headlines with his nerdy mogul status, and now every nerd out there is looking to learn more about him. If you haven’t learned by now, Chris Hardwick’s wife is Lydia Hearst! So, if you want the details on Lydia Hearst, then have a look at our Lydia Hearst wiki.

Lydia Hearst is the daughter of the famous Patty Hearst and Bernard Shaw. She was born in Wilton, Connecticut on September 19, 1984.

Her Mother was Kidnapped

Lydia’s mother, Patty, was kidnapped at age 19 by the left-wing terrorist group, the Symbionese Liberation Army (SLA) when she was living in Berkley, California in 1974. Before her kidnapping, she was known as the granddaughter of American publishing magnate, William Randolph Hearst. Patty was found 19 months after her kidnapping, but was involved in a number of illegal activities, including bank robbery, and was wanted by the law for her crimes. Her sentence was commuted by former president Jimmy Carter and she was pardoned by former President Bill Clinton. Her husband, Bernard, died much later in 2013.

If you’re looking for hot pics of Lydia Hearst, then look no further than her own Instagram. Hearst is an actress and model, which means she spends most of her time looking glamorous and being in the public eye. She’s mostly guest-starred on TV shows such as Gossip Girl and Mistresses and has landed the cover of publications such as Vogue and Harper’s Bazaar. 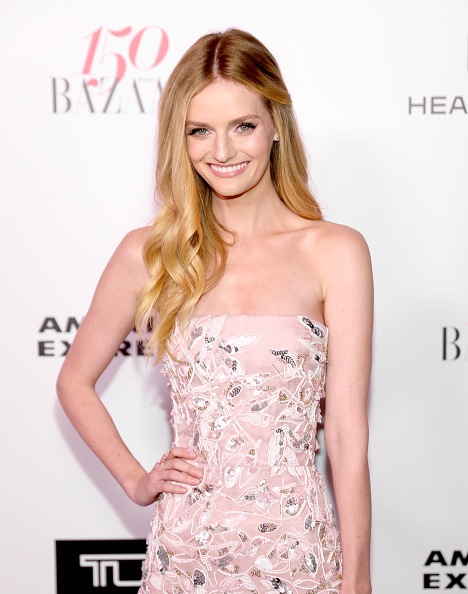 According to Us Weekly, Hearst, 32, married Hardwick in a romantic wedding ceremony in Pasadena, California on Saturday August 20, 2016. The couple got married at the historic Lanham Huntington Hotel, with roughly 650 guests present, including Gossip Girl alum, Michelle Trachtenberg. The publishing heiress wore a custom-made pink Christian Siriano dress and custom-made Stuart Weitzman shoes, while Hardwick wore a Prada suit.

Hardwick proposed to Lydia in September 2015, with her grandmother Catherine Hearst’s diamond ring. Patty passed down the ring and gave it to Hardwick to propose to Lydia later. She took to Instagram to caption the moment. 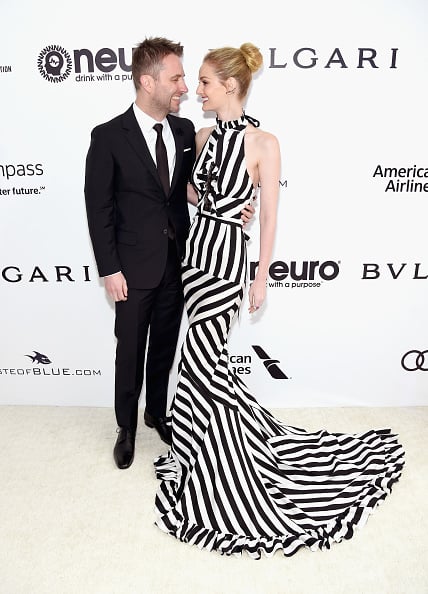 “Every love story is beautiful, but ours is my favorite. You completely swept me off my feet. You have shown me what it feels like to be loved and I love you with all my heart. My life is better because you are in it.”

The Talking Dead and @midnight host will appear on Comedy Central’s, The Comedy Jam, premiering on March 22, 2017. It’s a series about comedians singing songs backed by live bands.

While Lydia’s own net worth is reported at $100.0 million, her family’s net worth is $28.0 billion, according to Forbes! The media titan, Hearst Corp. traces its wealth all the way back to the late William Randolph Hearst and the family fortune is shared between 67 family members. In other words: Lydia doesn’t have to worry about money, like ever!