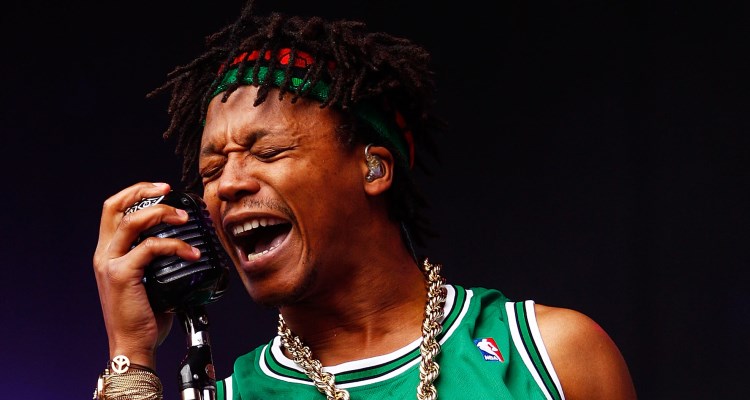 Lupe Fiasco was bowing out from music when he was accused of antisemitism in his “N.E.R.D.” freestyle. However, he called off his retirement to release his new album, Drogas Light.

We thought we’d never get the chance to hear more music from Chicago rapper, Lupe Fiasco. But the rapper canceled his retirement plans to release new music for 2017. His new album, Drogas Light, will be released in February 2017. In anticipation of his forthcoming album, Fiasco dropped two singles this month. Now that we know he won’t be retiring from the music industry anytime soon, we’re turning our focus on his new album and brand new songs, as they’ve already got people talking. Here is everything to know about Lupe Fiasco’s new album and songs for 2017. 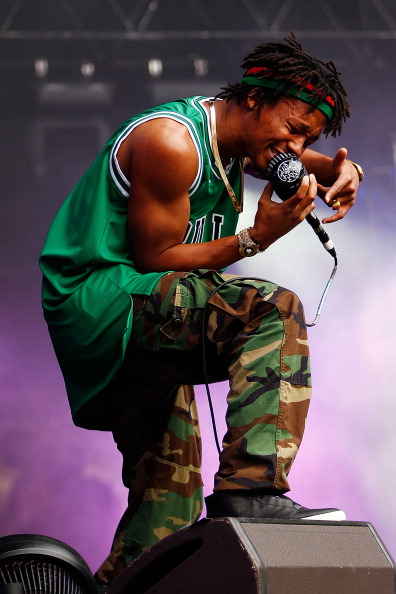 Back in December, the 34-year-old hip-hop artist freestyled a track called “N.E.R.D.,” over J.Cole’s, “Everybody Dies” and uploaded it on SoundCloud. The rap contained lyrics about “dirty Jewish execs,” which turned to uproar on social media. Fiasco fought back accusations of Antisemitism in a furious string of tweets, and expressed his anger when “N.E.R.D.” was taken down by SoundCloud.

After arguing with his critics, the Chicago rapper announced that he’s bowing out of music by tweeting, “I get the hint God. Yo Lupe fans it’s been fun and I hope you’ve had fun. I’m officially not releasing anymore music. Albums cancelled.” The announcement shocked all the Lupe fans who were waiting for the artist’s new songs, especially since “Made in the USA” featuring Bianca Sings was released weeks before “N.E.R.D.” Fiasco said that the single was part of his new album for 2017. Those who were waiting for the album were greatly disappointed. 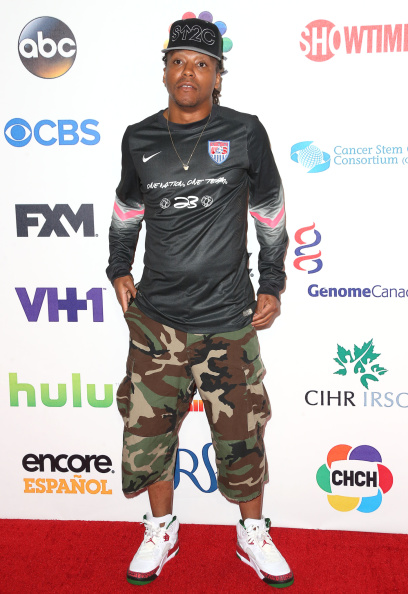 But it looks like Lupe Fiasco decided to put his retirement plans on hold. On Christmas Eve, he tweeted that Drogas Light would be released on February 10, 2017, along with a photo of the album art. Fans responded to the announcement, voicing that their excitement by the news.

Following the announcement of Drogas Light’s release date, Lupe Fiasco unveiled the album’s tracklist, while putting it up for pre-order on iTunes. The 14-song album also features artists like Ty Dolla $ign, Victoria Monet, Simon Sayz, Rick Ross, Jake Torrey, and many more. Check out the tracklist below:

Further confirming that a new album from Lupe Fiasco is coming, the rapper dropped another single called “Wild Child” on January 6, with up-and-coming singer, Jake Torrey featured in the song. In support of his new album, Fiasco debuted “Jump” featuring Gizzle on the January 10 broadcast of Zane Lowe’s Beats 1 radio show.

Lupe Fiasco is excitedly promoting his upcoming album. You can listen to Drogas Light in full when it comes out on February 10.