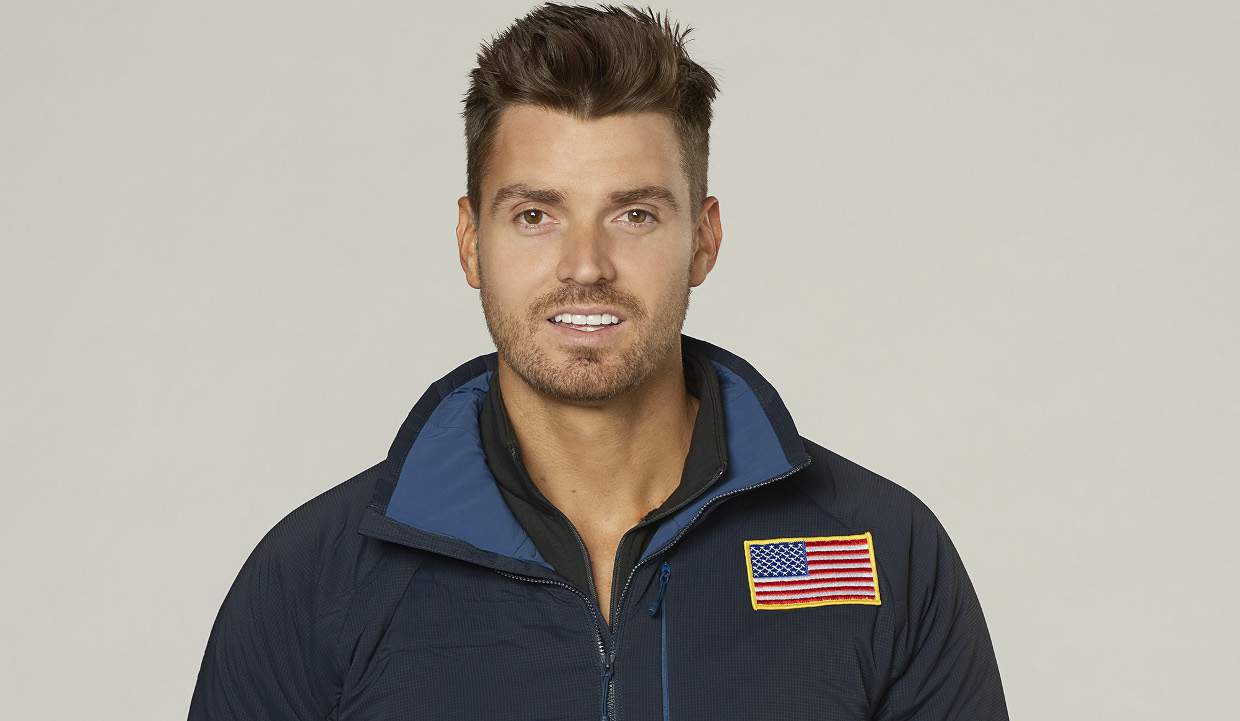 The Bachelor Winter Games finale aired on Thursday and Ashley Laconetti and Kevin Wendt ended up winning the season. Though Luke Pell didn’t win, that doesn’t mean people aren’t curious to know more about him.

Luke Pell Is a War Veteran

In 2007, he graduated from West Point and majored in sociology and systems engineering. After graduating, he was a platoon leader in the U.S. Army during the war in Afghanistan.

In 2009, Pell was the fire direction officer in the U.S. Army where served for 10 months. He was then an assistant operations officer posted in Fort Bliss, Texas.

From August 2010 to March 2012, Pell served as an operations officer in the U.S. Army in El Paso. In 2012, he was a drilling foreman at Chesapeake Energy in Oklahoma City.

He resigned in 2013 and to work as a corporate account executive at The Flippen Group until August 2015. After starting his own business in Nashville, Tennessee in 2015, he is currently a business owner.

Pell’s personal mission is to “spend everyday making a positive, purposeful, impact on all the relationships and interactions in his sphere of influence.”

For his work, he was a Bronze Star recipient and even won a Superintendent’s Award.

Pell is also a singer who released quite a few songs. In fact, he’s going on tour starting on February 23, in Lynchburg. It ends on June 21 in Houston, Texas. For more details, you can take a look at his website.

He Was on The Bachelorette

Luke Pell was on The Bachelorette season 12, vying for JoJo Fletcher’s heart. Unfortunately, he was eliminated in week eight and Fletcher ended up getting engaged to Jordan Rodgers.

If you want to take a look at some of Luke Pell’s photos, then check out his Instagram account.

Still pretty sure it goes “Hold me closer Tony Danzaaa” ?…#lyrics ?….. See you guys at TCU and BAYLOR this wknd check www.lukepell.com for details ?? Click the link in BIO ?: @_kellymariephotography

Pell decided to give another Bachelor spin-off a try with The Bachelor Winter Games. On the show, he connected with Stassi Yaramchuk.

During the season finale, Pell and Yaramchuk went to dinner, where the former Bachelor Sweden contestant expressed her feelings, even though they live in different parts of the world, “If I met the love of my life, I will follow him. I want to love and be loved, until the last day that I live.”

Though Yaramchuk refused to to the fantasy suite, claiming that she wasn’t comfortable doing so yet, Pell was fine with that, and met up with her for breakfast the next morning.

Who Is Luke Pell Dating?

In the season finale, Pell and Yaramchuk left as a couple. But there’s a twist in the story. After filming, Yaramchuk went back to Sweden and Luke returned to Nashville.

However, Yaramchuk was in for a shock as two months later, Pell ghosted her. She was heartbroken and told Chris Harrison, “It seemed so real.”

When Pell came on stage, he gave no explanation for his disappearing act, and kept saying “yeah” when being confronted about it.

There were rumors that Pell is dating someone else, but as of now, nothing has been confirmed.