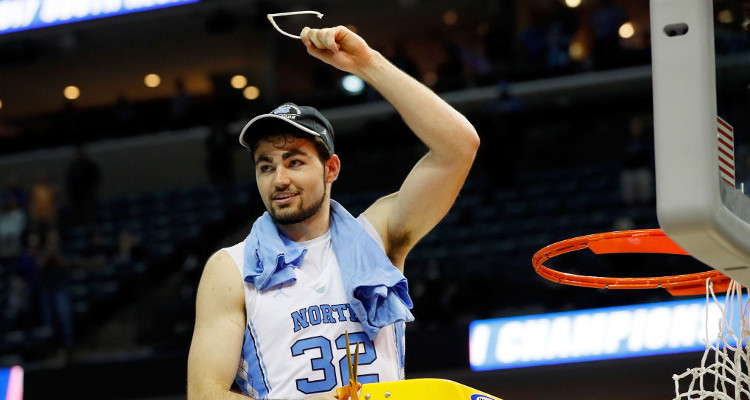 Luke Maye is a 20-year-old rising basketball star, who drove fans into a frenzy with a last-second winning shot in the 2017 NCAA game against the Kentucky Wildcats.

Fans of college basketball have a reason to rejoice, because the Tar Heels’ win over the Kentucky Wildcats last night (March 26) was surely one for the history books. Barely out of his teens, power forward, Luke Maye (#32) led the North Carolina Tar Heels to an astounding win against the Kentucky Wildcats during the 2017 NCAA Men’s Basketball Tournament South Regionals. The adrenaline-pumping game was held at the FedExForum in Memphis, Tennessee, where Luke Maye scored the winning basket with 0.3 seconds to spare. The NCAA March Madness continued as North Carolina scored 75 points against Kentucky’s 73, to make it to their second straight Final Four. Social media spiraled into a frenzy after Maye’s legendary shot, which came just a few seconds after Malik Monk hit an off-balance three-pointer to tie the score at 73. Here is everything you need to know about Luke Maye’s wiki, including his height, stats, college, family, and girlfriend.

There is no doubt that the talented Maye’s exploits on the basketball court had scouts sitting up to take notice of the 20-year-old rising star. Thanks to his towering 6’8” height, Luke May was a three-star recruit destined to play basketball, and received offers from Charlotte, Clemson, Notre Dame, Davidson, and Gonzaga. However, the North Carolina native chose to play for his hometown, and enrolled at the University of North Carolina to play for the Tar Heels men’s team. In case you were wondering where Luke May is from, he hails from Cary, NC and was recruited by C.B. McGrath from William A. Hough High School’s class of 2015 in Cornelius, NC. Weighing in at 230 pounds, Luke Maye’s stats boast an impressive 1,923 career points and 1,369 rebounds, and he has even been named to the ACC Academic Honor Roll! Is there anything Luke Maye can’t do? 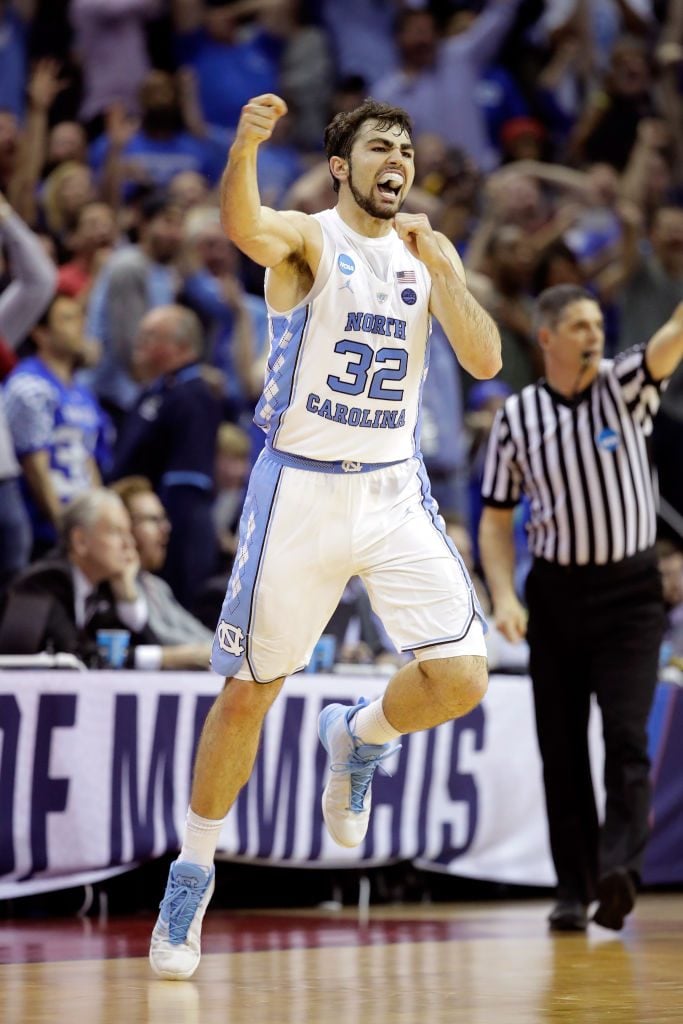 Born on March 7, 1997, Luke Maye’s wiki makes for an interesting read because he is the oldest of four sons born to Aimee and Mark Maye, who was a quarterback at UNC. Luke Maye’s family is abundant with athletic genes as his mother also played basketball at West Charlotte and, during her senior year, she was named the Mecklenburg County girls’ player of the year. Luke’s younger brothers are Cole, a freshman pitcher at the University of Florida; Beau, a high school freshman basketball player; and Drake, who is only in the eighth grade but dreams of playing basketball, baseball, and football. 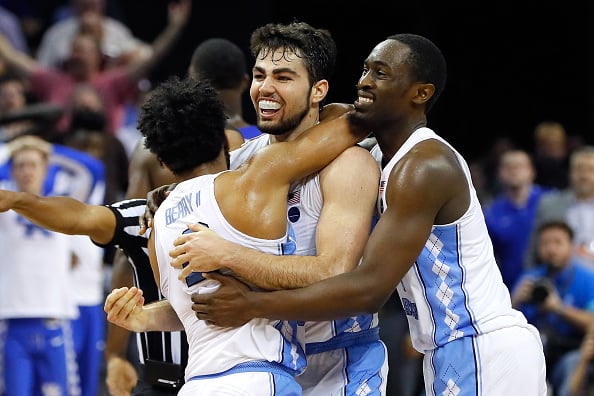 Before Luke Maye’s college basketball career took off, he also played first base and outfield for his high school baseball team. An all-rounder by nature, Maye excelled in high school and was a member of the National Honor Society, French Honor Society and Math Honor Society. While he has cited former Tar Heels stars Tyler Hansbrough and Sean May as his favorite players, Maye’s best friend is Torin Dorn, who plays for North Carolina State. Despite his young age, Luke Maye’s impressive basketball resumé boasts three-time all-conference selections, two-time memberships of the Associated Press All-State team, two-time conference, and district player of the year as well as MVP of the Capital Classic All-Star Game! As for the good-looking Luke Maye’s girlfriend, we’d be surprised if the star forward had any time for love with his busy schedule!