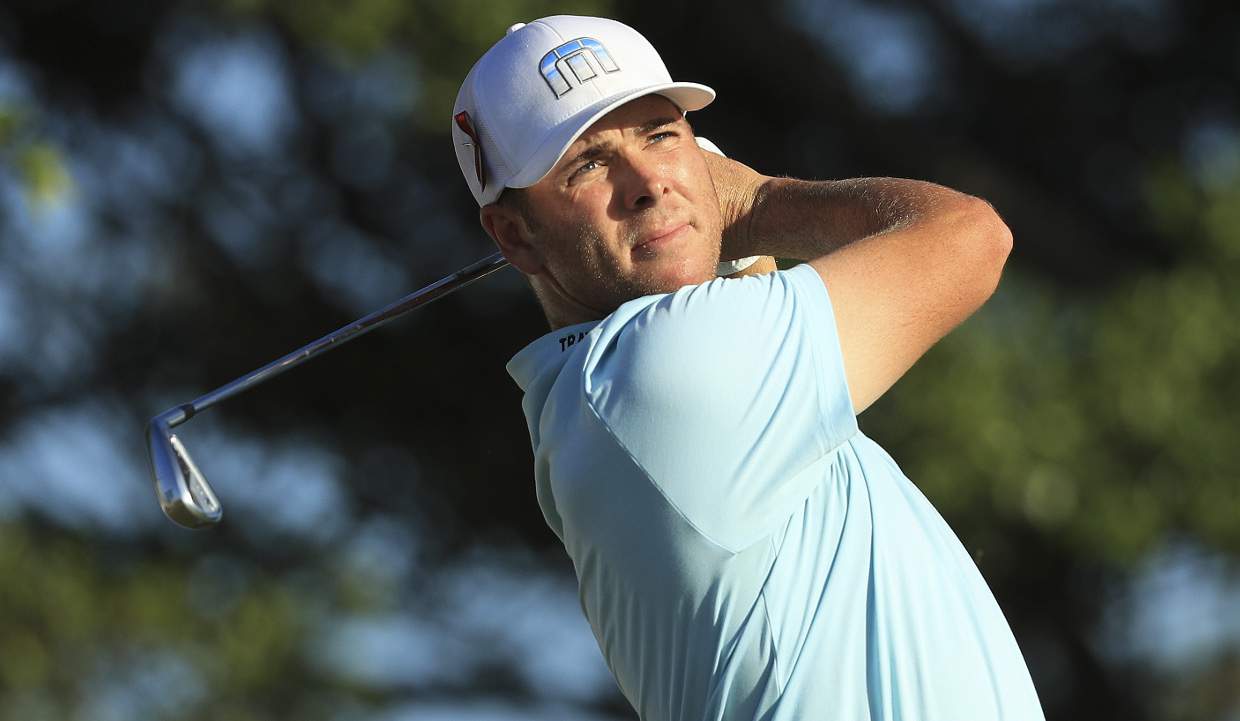 Luke List may have had a disappointing defeat to Justin Thomas at the Honda Classic, but he still gets the love and support of his wonderful lady. Luke List’s wife, Chloe Kirby, is known to be one of his biggest support systems in his golf career.

Luke List is one of the best golfers out there with the most impressive drive averages. He’s known as one of the hardest hitting golfers on the tour, and he couldn’t have accomplished this without the support of his loved ones. His biggest support system on the course has to be his beautiful wife, Chloe. Get the scoop on the pro golfer’s special someone, right here in our Chloe Kirby wiki.

Not a Queen queen, but a homecoming queen. Chloe Kirby is a native of Georgia and grew up in the town of Evans, in Columbia County. She graduated from high school in 2008, a year after she was named homecoming queen.

After high school, Kirby moved to Los Angeles to pursue a career in acting. So far, there are two known acting credits to her name: Safari in 2013 and Momentum in 2015.

Safari, where she plays Maya Garza, is her biggest role to date. In this thrilling “found footage” type of film, Maya joins a group of Americans on a trip to the African bush. Things go awry when they venture into the uncharted wilderness and have to face off against lions and poachers.

She also had an uncredited role in the Miley Cyrus-Liam Hemsworth starrer, The Last Song. She played a volleyball player in the big screen adaptation of the Nicholas Sparks tearjerker.

But it appears that Kirby has put her acting days behind so she can attend more golf events. Even her Twitter activity has ceased since 2014, a year before she got married. You can still check out her tweets on her profile, @_ChloeKirby.

When Kirby was being crowned homecoming queen, Luke List was already a star on the golf course. He amassed a big fan following in his amateur career after being named the 2004 U.S. Amateur runner-up. By the end of his collegiate career, he was named All-American and three-time All-SEC performer at Vanderbilt.

He turned pro in 2007 after graduating from Vanderbilt University. He joined the Nationwide Tour in 2010 and recorded four top-10 finishes for the first two years.

He competed in the PGA Tour Playoff, and the 33-year-old lost to Justin Thomas. But no worries, he still has his wife cheering him on win or lose.

Kirby and List tied the knot in her home state of Georgia. Their wedding was held on March 05, 2015, in Georgia’s golf hub of Augusta, and had some famous faces from the golf world in attendance, including Lisa O’Hurley from the Golf Channel.

Kirby now helps her husband as a trainer and coach. With her incredible support, he knows not to get down on defeat and to focus on winning in the future.