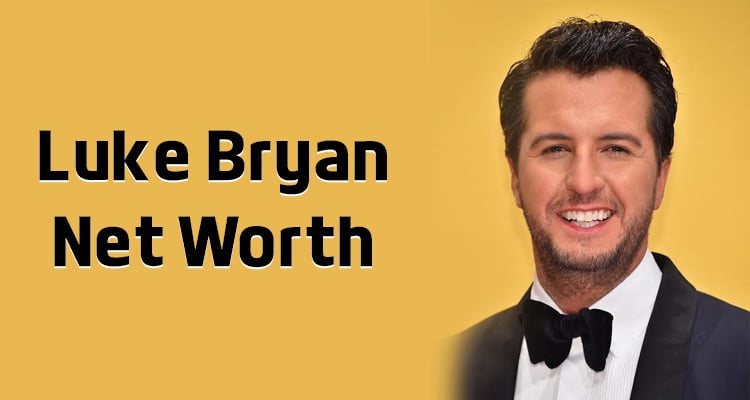 American country singer and American Idol judge, Luke Bryan has a lot on his plate right now! The 41-year-old singer is currently wowing crowds with his “What Makes You Country Tour,” which began on February 16, 2018, in Springfield, Missouri. Luke Bryan’s net worth in 2018 is estimated at $90.0 million and now that he’s killing it on American Idol (not to mention his new tour), we’re sure that it’s set for an increase! Keep reading to know more about the country singer’s wealth.

Born Thomas Luther “Luke” Bryan on July 17, 1976, in Leesburg, Georgia, he is famously known as Luke Bryan. He started his music career by writing songs for his close friends from high school, as well as Billy Currington and Travis Tritt.

In 1999, Bryan graduated from Georgia Southern University in Statesboro, Georgia, with a Bachelor’s degree in business administration. But music was his passion in life, so his father asked him to pack his stuff and pursue his dream of becoming a singer.

From there on, there was no looking back for Bryan. He has gained amazing success in the music industry with his sheer determination. 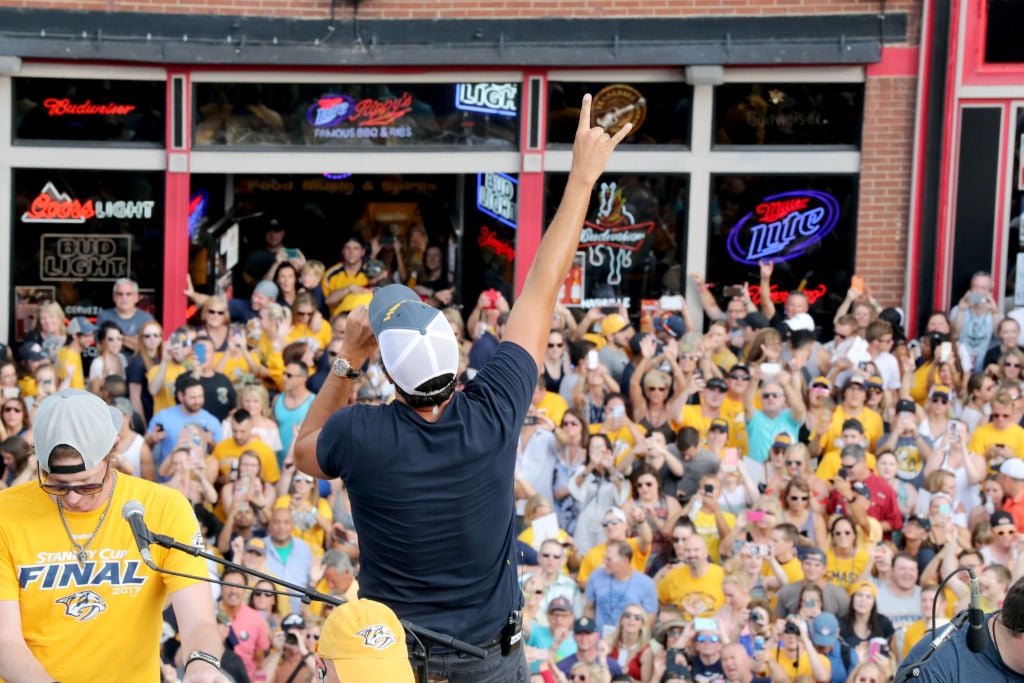 Also Read: Leon Thomas III’s Net Worth in 2018: Will His Music Video Boost His Ever-Growing Wealth?

How Rich Is Luke Bryan?

Atlantic City y'all were awesome #WhatMakesYouCountryTour