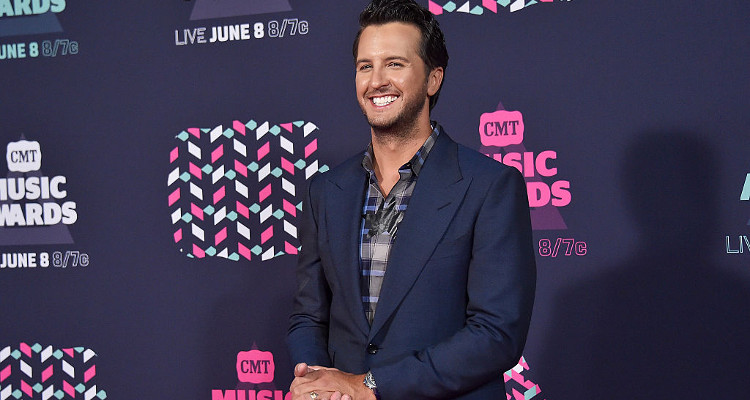 Country singer Luke Bryan will be singing the national anthem at the Super Bowl next month. To top it off, he’s also a mentor for Blake Shelton’s team on the new season of The Voice.

On February 5, we’ll see country star Luke Bryan sing the national anthem at the 2017 Super Bowl. The venue is the NRG Stadium in Houston, Texas where the Atlanta Falcons will take on the New England Patriots. Bryan has also taken time off from his Kill The Lights tour to mentor potential music stars on The Voice season 12. The hit singing competition is currently filming, and Bryan was invited by fellow country musician Blake Shelton to mentor his team. We’ll get to see Bryan at the Super Bowl on February 5 and on The Voice when it premieres on February 27. In the meantime, we’re sharing some must-know facts about the country legend, including his discography, in Luke Bryan’s wiki.

.@BlakeShelton has asked me to help advise his team on #TheVoice this season. Y’all ready for #BLUKE again? pic.twitter.com/MmJ3MmUobA

He Wanted to be a Peanut Farmer

Bryan was born Thomas Luther Bryan in Leesburg, Georgia to LeClaire and Tommy Bryan. The 40-year-old’s father was a peanut farmer, and if a music career didn’t work out for him, he would’ve worked with his father, “I would either be working at my dad’s fertiliser/peanut company, or I would probably be in some kind of real estate stuff with my brother-in-law. Probably, I would have been driving a tractor hauling peanuts, breathing a lot of peanut dust, so I’m glad I’m singing.” We’re glad too!

As a child, listening to his parent’s country records was his favorite way to pass the time. By the time he was 14, his parents bought him a guitar which he would practice regularly. Before long, he had learned how to play the instrument, and was singing along with local musicians. When he was in high school, Bryan formed a band, and would write and perform his own songs.

He Tragically Lost His Siblings

Luke Bryan had two older siblings, a brother, Chris Bryan, and sister, Kelly Bryan. At the age of 19, when Luke Bryan was ready to move to Nashville to pursue a singing career, tragedy struck the family. The country hitmaker spoke to ABC News about losing his siblings, “My older brother, Chris, was unexpectedly killed in a … car accident. I’m kind of hyperventilating talking about it. … You never truly … move beyond it.” Chris Bryan was 26 years old at the time of his death.

After losing his brother, Luke Bryan put off his plans and decided to go to university to be closer to his family. “We knew Luke at some point would come to Nashville,” his mother said. “But … you can’t leave your family, and … I couldn’t bear the thought of him being away.”

He went to Georgia Southern University in Statesboro where he graduated in 1999 with a bachelor’s degree in business administration. He also busied himself by working at his father’s farm during the day and singing at bars in the night. At that point, Tommy Bryan knew the only way his son would pursue his music dreams was to make him go to Nashville. Bryan’s father recounted in an interview, “I said, ‘You know, if you’re going to pursue your music career, you need to pack your truck up and move to Nashville.'”

Once in Nashville, Luke Bryan found success as a songwriter before being signed as a performer with his first big hit, “All My Friends Say.” When he was invited to perform at the Grand Ole Opry in 2007, his sister organized for 129 people (which was practically Bryan’s entire hometown) to attend his Opry performance. Sadly, a few days after the performance, she was found dead at her home. The cause of her death remains unknown. Her husband, Ben Lee Cheshire passed away in 2015 and Bryan is now raising their son, Tildon Cheshire.

He Married His College Sweetheart

Luke Bryan met Caroline Boyer at a local bar when he was a senior and she was a freshman at Georgia Southern University. Bryan said it was love at first sight with him, but it was Boyer who made the first move. Boyer told People, “We hung out as friends first and he never made a move on me. I kissed him first! He was always so scared of making a girl feel uncomfortable, he wouldn’t cross a line.” 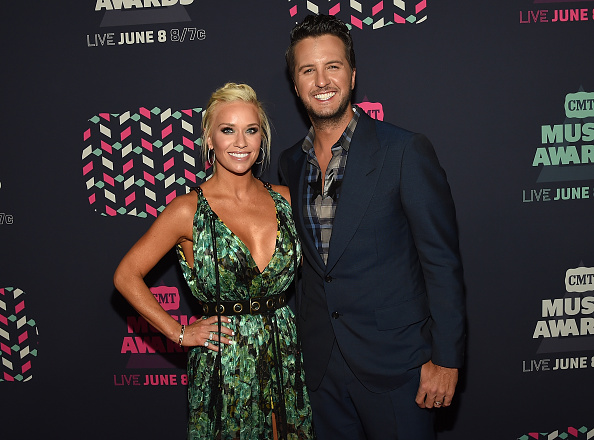 The couple dated on and off for several years before tying the knot in December 2006. They have two sons, eight-year-old Thomas Boyer Bryan and six-year-old Tatum Christopher Bryan.

He’s Known for His Moves

When Bryan was younger, he claimed he could do the moonwalk to Michael Jackson’s “Thriller.” Now, his on-stage moves cause second-hand embarrassment and yet make you love him even more.

With hit songs like “All My Friends Say,” “We Rode in Trucks,” “Rain Is a Good Thing,””Drink a Beer,” “I See You,” and “Someone Else Calling You Baby,” Bryan is best known for his fabulous hip shake. According to his wife, it’s not for show, “He’s not fake, he’s not putting on an act. In college, we used to go dancing in a club ’til 4 a.m., and he is just as silly at home as he is on stage. He walks around dancing all day, just being goofy.”