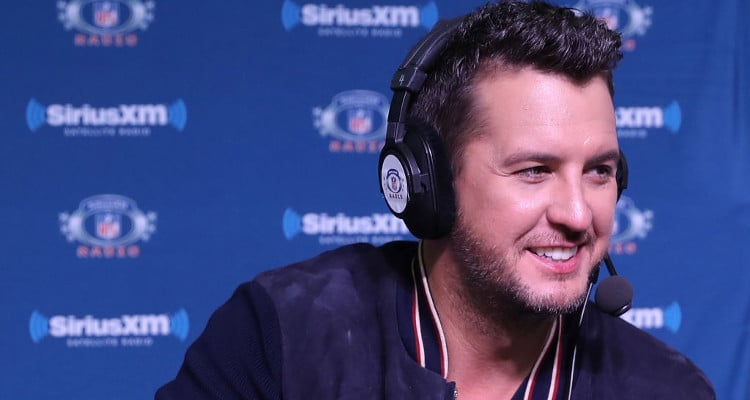 Ever since Luke Bryan became The Voice season 12 mentor for Blake Shelton’s team, the show has even more star-power. With a net worth of $70.0 million and a string of hit singles and albums, Bryan is one of the most exciting country music talents on stage today.

Both Blake Shelton and viewers have been waiting a long time for this. The moment when country singer Luke Bryan joins The Voice, the reality television singing competition on NBC. Bryan is now Team Blake’s celeb mentor on The Voice and is grooming the contestants for their upcoming Battle Round performances. The Voice season 12 mentor is putting country music front and center, where it should be, and Shelton could not be more pleased with this development. People are curious to know more about Luke Bryan on the The Voice, so we have some details from Luke Bryan’s wiki.

Tragedy Struck at a Young Age

Luke Bryan is an American country music singer and songwriter, who began his career in the mid-2000s. He was born on July 17, 1976 in rural Leesburg, Georgia to LeClaire Watkins and Tommy Bryan. That makes Luke Bryan’s age 40, with an impressive career all set up in less than a decade. Bryan was about to go to Nashville when he was 19 years old, but his older brother Chris died unexpectedly in a car accident. So, his plans changed plans and Bryan went to study at Georgia Southern University, where he graduated with a bachelors degree in business administration in 1999.

He Followed His Passion for Country Music 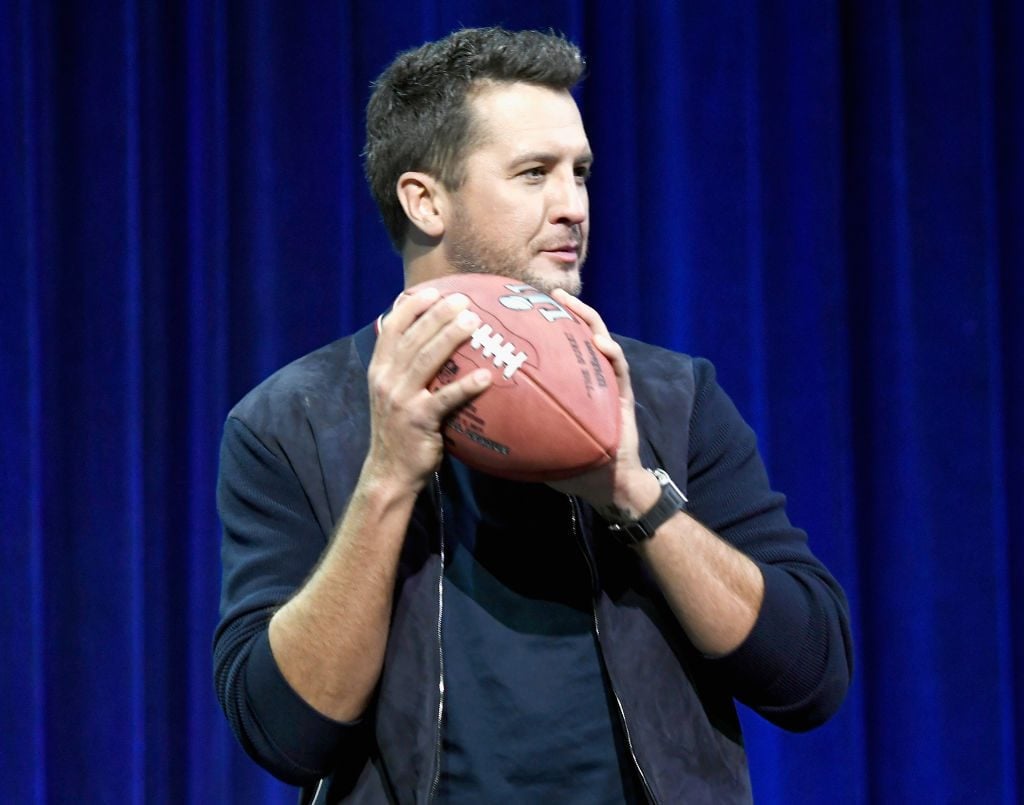 Bryan finally made it to Nashville in 2007 to pursue a career in country music. He was encouraged by his father, who told him to pack his truck and follow his dream. Luke Bryan first gained success as a songwriter for artists like Travis Tritt and Billy Currington. He was soon signed on as a performer, and in August 2007, he released his debut album, I’ll Stay Me. Several singles from the album like “All My Friends Say,” “We Rode in Trucks,” and “Country Man” flew up the charts and signaled the arrival of a new talent in town.

Big Net Worth in Quick Time 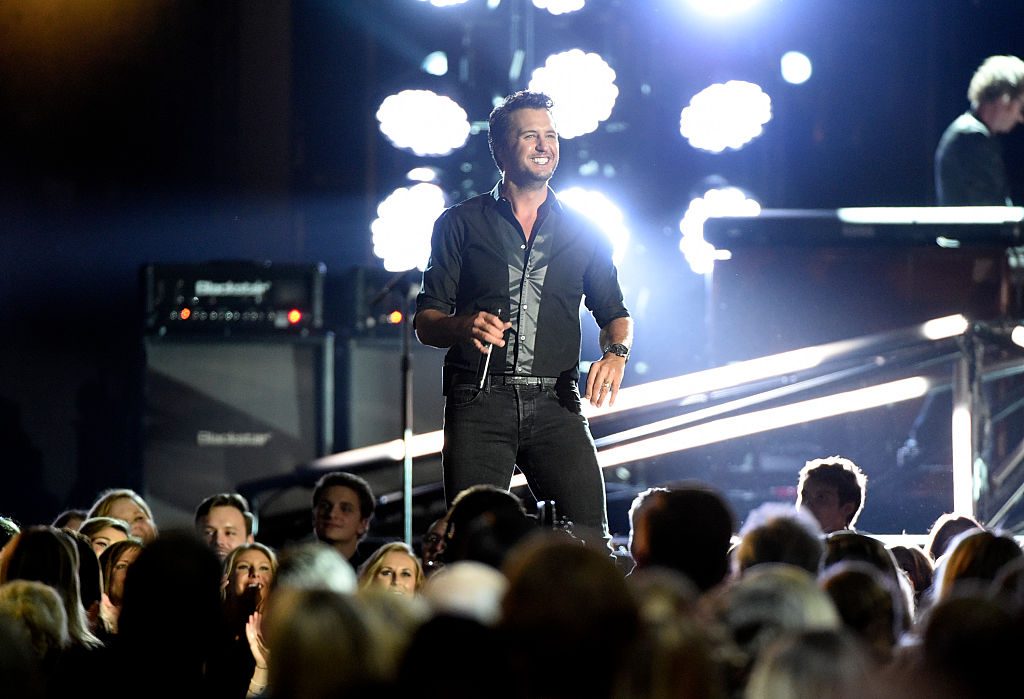 Luke Bryan’s songs have done extremely well as singles and have regularly topped the Billboard country charts. So far, Bryan has sold over 7 million albums and 27 million singles worldwide. No wonder Luke Bryan’s net worth is a huge $70.0 million and counting! It’s a great achievement considering that he has spent only a decade in the music industry. The lucky person who gets to share all this fame, fortune, and achievements is Caroline Boyer, Luke Bryan’s wife. Boyer is Bryan’s college sweetheart, and they have two sons together, “Bo” Boyer Bryan and Tatum “Tate” Christopher Bryan. Bryan and his wife are also raising Bryan’s nephew, Tilden after his mother’s death.

A Good Mentor for Contestants

On The Voice season 12, Luke Bryan is guiding singers and helping them compete against their fellow contestants. He will help select the songs they will sing —often a classic or a contemporary country song— and offer advice on everything from stage presence to song arrangements, and staying in pitch. Bryan said, “I enjoy being in the moment with those artists and in my gut feeling, tell them the best thing I can tell them and really lift them up.” No wonder the contestants, the audience, and Blake Shelton himself are thrilled to have Luke Bryan on The Voice!