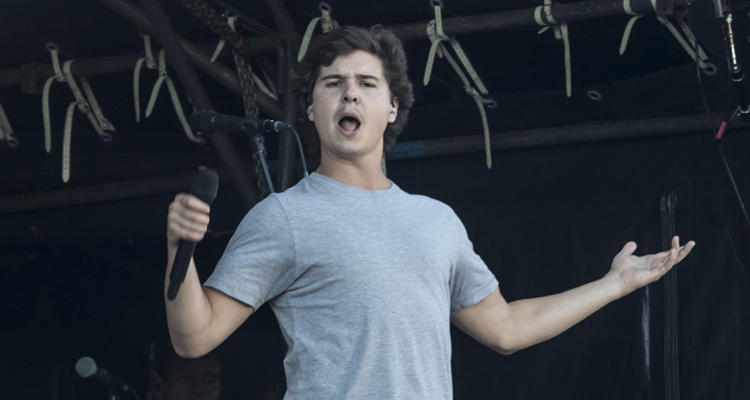 After the huge success of “7 Years”, people cannot seem to get enough of Lukas Graham’s songs. If you are searching for Lukas Graham’s top ten songs or songs list, then you have come to the right place. Besides giving you the songs list, we will also give you details about the Lukas Graham wiki, so that you are aware about your favorite new musician!

Lukas Graham is a Danish pop-soul band comprised of artists such as, Lukas Forchhammer, Mark Falgren, Morten Ristorp, and Magnus Larsson. The band was formed recently in 2011 and they released their first album Lukas Graham and Then We Take the World in the year 2012. Their album ranked number one on the Danish Charts. In the year 2015, they released their second album, which garnered international attention with two of their songs, “7 Years” and “Mama Said.” These two songs ranked at number two on the Billboard Hot 100 list.

Lukas Graham’s wiki is quite interesting. The band started in 2011 with the band members releasing homemade videos of the song, “Drunk in the Morning” and “Criminal Mind.” The song was also shared on Facebook and the band received appreciation from the viewers. In late 2011, the band signed a contract with Copenhagen Records. Even before they officially released any songs, they earned a good amount of money by selling over 17, 000 tickets for their upcoming tour.

In the year 2012, Lukas Graham performed 107 concerts in Europe alone and sold 40,000 tickets in Denmark. For the purpose of their tour, they visited several countries in Europe such as, Netherlands, England, Sweden, Germany, Norway, Austria, France, and Spain.

Their musical style is a pop-soul hybrid. Lukas’ style of singing and the band’s music style comes from Lukas’ place. He spent his childhood in the middle of Copenhagen in Christiania (a neighbourhood also known as Freetown.) That particular area is famous for its Utopian culture and poverty. His childhood experiences of growing up in such a neighborhood has shaped his way of writing the songs and music the band plays.