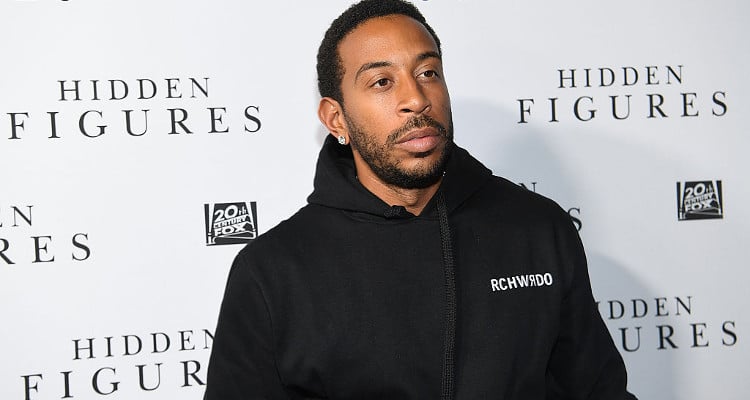 Ludacris has taken to wish his fans a Happy New Year on Instagram, but it is the kind of message that has left his followers baffled. Is it the ‘Dirty South’ rapper’s resolution for 2017? Here are the details of Ludacris’ New Year post.

It’s been a while since we heard any new music from Ludacris. While there’s no word on whether a follow-up to 2015’s Ludaversal is under way, the rapper and actor is keeping himself busy. He recently ventured into the food industry by starting his own restaurant in November 2016, called Chicken-n-Beer, named after his third studio album. He also regularly updates us about his life on Twitter and Instagram. A few hours ago, Ludacris posted a cryptic message on Instagram to close the first day of 2017. The message has left a few baffled while some are worried about the rapper.

The Fast and Furious actor uploaded a text post on Instagram saying “Do yourself a favor and delete some people in your life”. The post is taken from Phuckyoquote’s Instagram page. Ludacris has over 7 million followers on Instagram which amount for a big response on anything he posts.

Earlier on December 29, Ludacris first tweeted asking his 11.8 million Twitter followers what their resolutions for 2017 are.

Chris Bridges then rang in 2017 with a series of collages that he posted on Instagram, including a collage of his adorable little girls. Ludacris also gave New Year greetings with his wife, the Gabonese model Eudoxie Mbouguiengue in a stylish photograph that looks straight out of magazine editorial. He then posted a series of posts announcing he’s The Light Vegas’ first resident artist of 2017. The Light is one of the premiere music hotspots of Vegas in the Mandalay Bay hotel.

Shut @thelightvegas DOWN tonight! And happy to announce that I'm officially the first resident artist of 2017! #nye #vegas go to thelightvegas.com for all the dates! #love #mandalaybayhotel

Following the numerous posts of New Year greetings, Ludacris posted the quote which got mixed responses from his fans. Some are jokingly tagging their friends’ accounts saying they will be deleted while some are sharing their own heartfelt stories of ‘deleting people’ from their lives. Some are even asking the rapper who is the post about in the comments.

It may be just a harmless post and not necessarily Ludacris’ resolution for 2017. But the rapper is known for some controversial disputes with other artists in the past. Maybe Ludacris is trying to cut back on the controversies by deleting certain people from his life. Either way, we look forward to more news from the Atlanta rapper.

On a different note, we’ll get to see Ludacris on the silver screen this April in the eighth installment of the Fast and Furious franchise. Check out Ludacris as Tej Parker in Fate of the Furious trailer below.