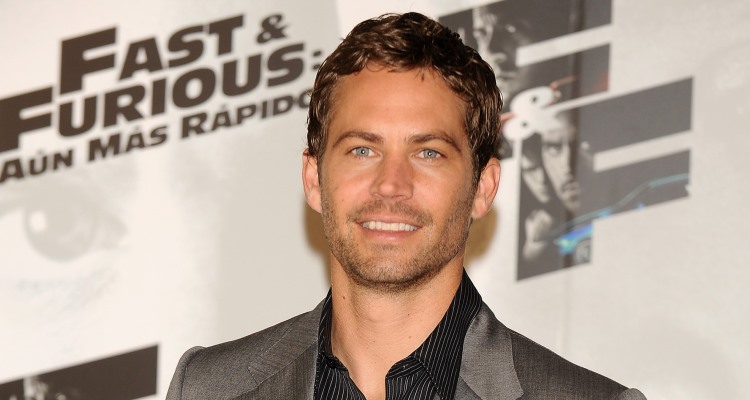 In a recent post on Ludacris’ Instagram account, the Fast and Furious star gave fans the best Throwback Thursday post of his former friend and co-star, the late Paul Walker. Of all of Ludacris’ pics, this one has to be the best, and fans didn’t disagree at the actor’s heartfelt tribute.

In one of the actor’s latest pics, he’s seen with his Fast and Furious co-star with the caption, “#tbt always missed, never forgotten. Rip” Ludacris and Paul Walker were close on and off set, and he was devastated in 2013 when he heard Walker had died in a car crash. The sudden news of the accident hit Ludacris and the rest of his costars very hard, and they all still dwell on their Fast and Furious brother today. The post received thousands of likes and attracted hundreds of fans, showing their support and sharing their sympathies for Ludacris.

The Fate of the Furious

Ludacris will reprise his role as the fast driving and gifted hacker in the eighth installment of the Fast and Furious franchise. This time, the gang must go up against Dom and find out why he’s working with the enemy. The Fate of the Furious is set to hit theaters in April 14, 2017.