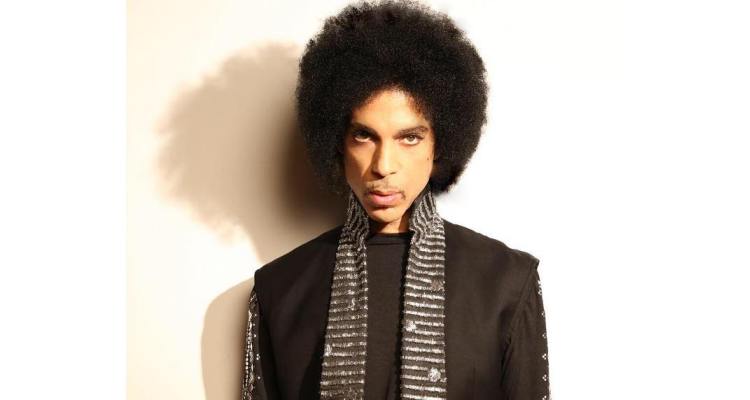 With the news of Prince’s death still fresh in our minds, people around the world are still wondering: how did Prince die? And sadly, according to E! News, the autopsy report won’t be made public for weeks. But here’s what we do know about the late Prince’s dating history: was Prince married? Yes. Was Prince dating anyone? Yes, again.

The 57-year-old was a lover of life and music and that was no secret. He has been romantically linked to several women, all whom shared his love of music. The music icon also gained quite a reputation for bringing many young female protégés under his wing and not only loving them but naming them as well.

It’s unclear exactly when Electra dated Prince, but it was in the early 1990s before her album in 1993. Prince was the one who advised her to change her name from Tara Leigh Patrick to her famed stage name, Carmen Electra. “He said, ‘You’re not Tara, you’re Carmen,’ and I said, ‘OK, I can get into this’,” she told reporters years ago. On Thursday, the 44-year-old actress paid tribute to her old friend and mentor in a Daily Mail interview:
”What a blessing it is to be one of the chosen ones who had the chance to work so closely with him … He gave me my name, he believed in me and he has inspired an entire generation. I will always love him.”

The pair broke up but remained friends up until his untimely death.

Before Garcia became Prince’s first wife, she was his back-up dancer and singer. She met him in Spain in 1990 at his concert when she was 16. She would be the muse of his 1995 single “The Most Beautiful Girl in the World.” In 1996, Prince and Garcia were married on Valentine’s Day in a private ceremony in Minneapolis and had a son, Boy Gregory. Sadly, Boy Gregory was born with Pfeiffer syndrome and died a week after birth—the couple divorced officially in 1999.

When hearing of her ex-husband’s death, Garcia told People, “This man was my everything, we had a family. I am beyond deeply saddened and devastated.”

Prince would marry again for the last time, this time he wed Testolini back in 2001 and the pair divorced in 2006. Even though their marriage didn’t last, Prince and his second ex-wife kept in touch and remained friends.

“Prince and I had a magical journey together and I loved him immensely. The world knew him as a musical genius, I knew him as a husband, friend, and fierce philanthropist,” Testolini, the founder of In a Perfect World Foundation, told E! News in a statement. “Philanthropy brought us together, and it was Prince who encouraged me to start my own charity over 10 years ago.”

Testolioni also told E! News that she reached out to Prince, hoping to reach him about a new project she was working on.

“I just reached out to him a few days ago to let him know that I was building a school in his honor,” she continues. “My heart aches that the school will now be built in his memory.”