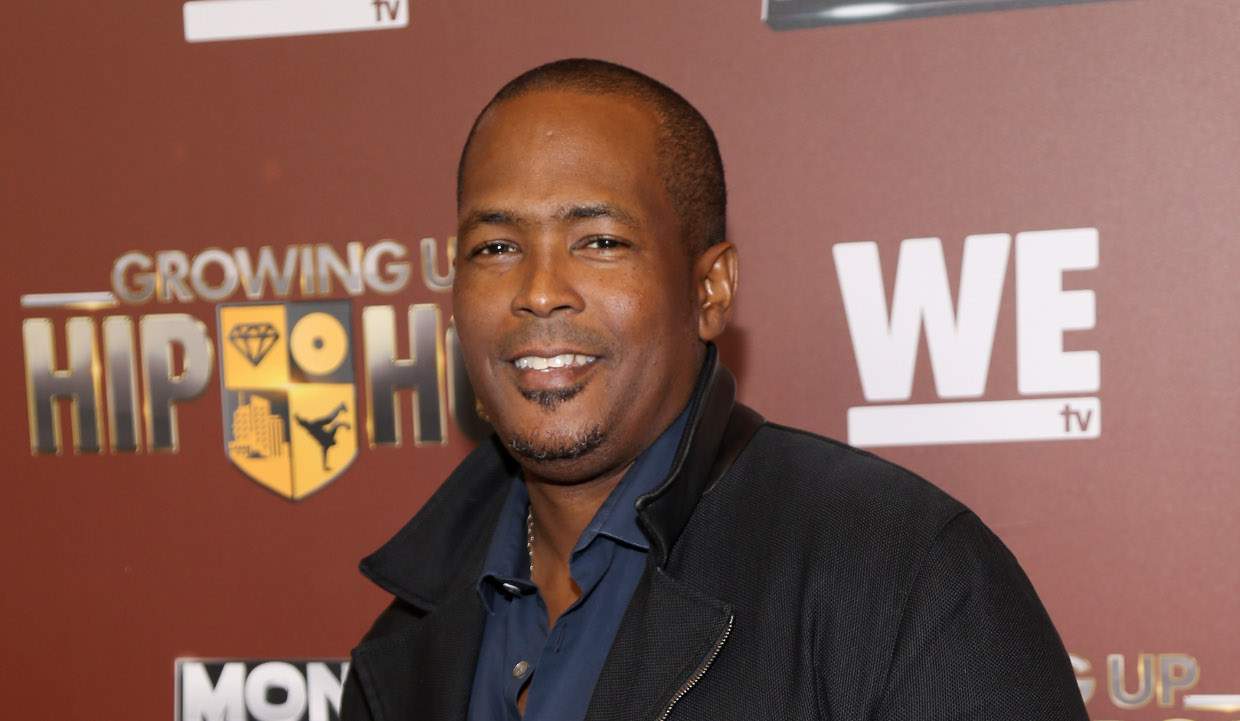 If you are a die-hard fan of Love & Hip-Hop: Atlanta, or just hip-hop for that matter, you may have heard of Ed Woods. He was an entertainment attorney for some of the biggest names in the music industry, and his demise came as a sudden jolt to everyone. How did he die? Here’s the whole story.

As a high-profile lawyer, Ed Woods was associated with big names like Jay-Z, Sean Combs and many more “it” people in the industry today. Woods was great around the stars, and his death came as a shock to many. He is survived by his son and wife. But how did he die? If you are confused about Ed Woods’ cause of death, we have what you need to know.

Ed Woods was a multi-talented man. He was a professor, an author, an attorney, and much more.

But above all, according to his associates, he was a gem of a person. Did you know Ed Woods was the attorney who got Jay-Z his Def Jam Records deal? Jay-Z was his first client!

At the age of 16, Woods had a cab driver job. He was a New York native and a Howard University School of Law graduate (Juris Doctor, Law).

After he graduated, Woods became a lawyer and landed some seriously big name clients! He helped artists like Kelly Price, DMX, Cisco, Usher, and many more achieve success.

He left his private practice to become the CEO of Casablanca Records in 2004. It wasn’t long after that he gained success and recognition in the hip-hop industry.

Anyone who knew Combat Jack knew of his friendship with Ed Woods. Sadly, Reggie Ossé is also not with us anymore.

But when his friend Woods passed away, Ossé took to Instagram to re-live some vivid memories the duo shared.

They go way back to when they started their company, Ossé & Woods LLP in 1995.

“One of my greatest adventures was the run of the Ossé & Woods, Law Offices. So much history. I love you Ed. Thank you for everything!!!” Ossé said on the social media app.

Reggie Ossé passed away in December 2017. See what Ed Woods had to say to his friend Ossé:

We changed the game. When we showed up at a meeting it was "Houston we have a problem" ORIGINAL HIP HOP LAWYERS @reggieosse was first out the gate, he put @beingedwoods on next and @mattivity was shortly thereafter. Let it be forever known we were the first lawyers to bring the culture of hip hop to the negotiation table without conforming to business norms. We unequivocally spearheaded the renaissance for the next generation of entertainment lawyers. These are the facts and they are undisputed.

Who Is Ed Woods’ Wife?

Ed Woods married Gwen Niles and the couple welcomed a baby boy named Che. But it seems Niles was already a mother! She has a daughter named Maya from a previous relationship who is now 19 years old.

Niles and Woods were a blended family, happy and prosperous—until tragedy struck.

Walking home I see that Crooklyn is showing in Fort Greene Park and although it's a school night and he will be sleepy, certain experiences are worth it. Shoutout to @officialspikelee for introducing the ?. #oldschoolbrooklyn #beforegentrification #blackfamily ??

Osse’ and Woods. These two are leaning on each other during this difficult time

Ed Woods on Becoming an Author

He was a loving husband and a doting father, and also authored a couple books; Woodchips, which is for tips of success and Che: Through the Eyes of a Child, which was inspired by his son Che.

His passion in music poured into writing, and he found out he was a natural.

He began the author/ publishing career after he became fascinated with biographies, as he learned from people’s mistakes.

And Woods kind of always knew he “had a story to tell,” and tested the waters of writing.

Being Mr. S, was the book that touched Woods on a different level. He simply drew inspiration from the story which was based on a black butler who took care of Frank Sinatra.

From penning down books to publishing to making the hip-hop industry what it is today, there are a lot of people who owe it to the mastermind of music.

How Did Ed Woods Die?

Speculations of heart attack were made when Ed Woods died on December 16, 2017. But the exact cause of Woods’ death was not made clear.

A GoFundMe account was set up to help raise the money Gwen and Che needed to rebuild their lives after the devastating death of their father and husband.

The goal of raising $100,000 is still not met and if you want to donate, you should visit the website now.