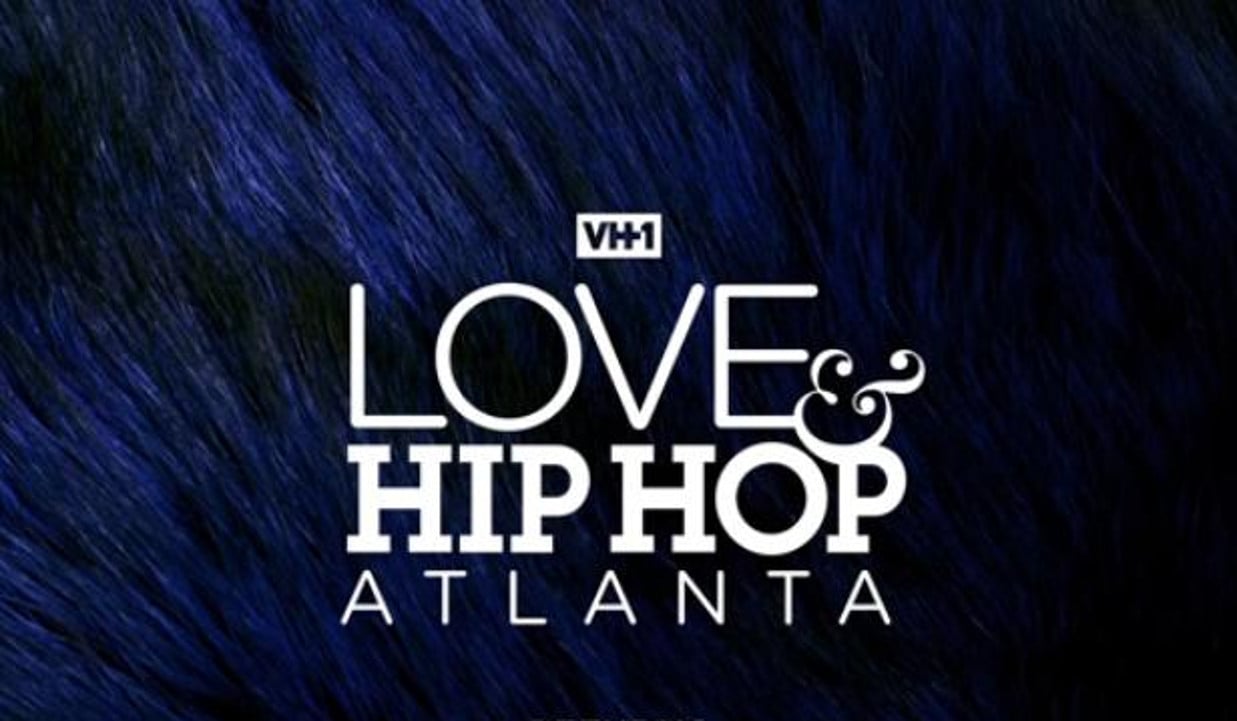 Love & Hip Hop Atlanta is about to air its most emotional episode in the history of the franchise! Tonight, on the music-reality show the sad and tragic passing of Sierra and Rod “Shooter” Gates’ son will be acknowledged. If you’ve not been able to keep up, and are wondering what happened, then we have what you need to know.

Rod Jr. was the eldest son of Sierra and Shooter Gates, whose tumultuous romance has got L&HH fans on the edge of their seats. But tonight, there are a lot of other things that the couple is going to go through on-camera. Rod Jr., who died on Love & Hip Hop Atlanta, is going to be the focus of this episode.

How Did Rod Jr. Die?

Sierra Gates and Shooter both took to Instagram seven months ago to announce the death of their beloved boy. The couple wrote heartfelt messages on the photo-sharing app, but did not mention how he died.

It was later reported that Rod Jr. had met with a car accident and had passed away. But the actual truth came out soon when a leading Atlanta newspaper reported the details of the death of the reality stars’ son.

He was shot in an apartment complex.

Rod Jr. was 20-years-old at the time of his death, which occurred outside an apartment complex in Morrow.

He was a quarterback at Mundy’s Mill High School, in Georgia. The young man had led his team to many championships back in the day, and was a beloved student at his school.

On August 6, 2017, Rod allegedly got into an argument with a friend he was visiting at the Hampton’s Down apartments.

Rod had an apartment of his own, but it was located elsewhere. He reportedly got into a verbal altercation with someone behind a building in Clayton County.

The police initially investigated why he was there at the apartment complex, and who was talking to.

Rod’s mother Erica Gillis had asked the shooter to come forward on media. “Just turn yourself in, that’s all I ask for,” she had said previously.

The police questioned Shantavier Willis, who Rod was visiting when he was shot. She was asked about a man leaving her apartment to which Willis had lied, and led the cops with a fake name.

According to reports, Rod had a fight with a man behind a building, and was shot there. He apparently came running to the front of the building, which is where he collapsed and passed away.

The police then received a tip about the man who was at Willis’ apartment; he was named Marcus Fraser.

The 26-year-old was then charged with aggravated assault, possession of a firearm by a convicted felon, murder, and attempt to distribute marijuana, the AJC reported.

You can read below what Sierra and Shooter had to say about the passing of Rod Jr.

Dear shooters, Before you pull that trigger just know you are taking someone's child. Brother. Best friend. Uncle. Dad. The list goes on. My Sons & Daughter big brother is gone and I have to explain to them why. Rest up @rodhighdemand I love you we will miss you so much. @eg_smiles @goodshooter & #Phill I'm so sorry love you guys❤️??

Also Read: Who is Rasheeda on Love & Hip Hop?

SO LOST FOR WORDS THE ONLY THING THATS KEEPING ME SANE IS I KNOW THE GOOD LORD DONT MAKE NO MISTAKES MY SON CALLED ME YESTERDAY AND SAID A DAD I SEEN YOU AND MY BROTHERS AT MAIN EVENT I SAID YEA COME ON OUT HERE WITH US. HE SAID NO TODAY DAD WE HAVING A PARTY AT MY SPOT. I SAID OK SON BE SAFE HIT ME LATER HE SAID OK I NEVER GOT THE CHANCE TO SAY I LOVE YOU AGAIN. IN OTHER WORDS TELL YOUR LOVE ONES YOU LOVED THEM EVERYDAY CAUSE YOU NEVER KNOW WHEN THE GOOD LORD IS GOING TO CALLED THEM HOME. I BEEN THROUGH ALOT IN MY LIFE BUT I THINK THIS IS THE HARDEST SHIT EVER. A PARENT IS NEVER SUPPOSED TO BURY HIS CHILD A CHILD SUPPOSED TO BURY HIS PARENTS. I HAVE TO BE STRONG FOR YOUR BROTHERS AND SISTER I DONT KNOW HOW TO EXPLAIN THIS TO THEM SINCE YOU WAS THEY ROLE MODEL. THEY GO ON YOUR INSTAGRAM PAGE EVERYDAY AND CHECK ON THEY BROTHER AND THEY TELL ME EVERYTHING YOU DOING EACH AND EVERY DAY. BY THE WAY GRANDAD FINALLY GOT YOU BACK WITH HIM TELL MY FATHER I SAID WHATS UP DADDY GOTS TO BE STRONG FOR THE REST OF THE FAMILY I NEVER THOUGHT I WOULD BE SAYING THIS BUT FLY HIGH BABY BOY NO MATTER HOW BIG UOU GOT YOU STILL WAS DADDY BABY LOVE YOU INFINITY @rodhighdemand

The shocking death of Shooter’s son might just be explained on the show tonight. Among the other dramatic stories of the franchise, this episode is probably going to be a very disturbing and emotional one.

The episode will also show Dime taking a pregnancy test, and Spice and Tommy bonding.