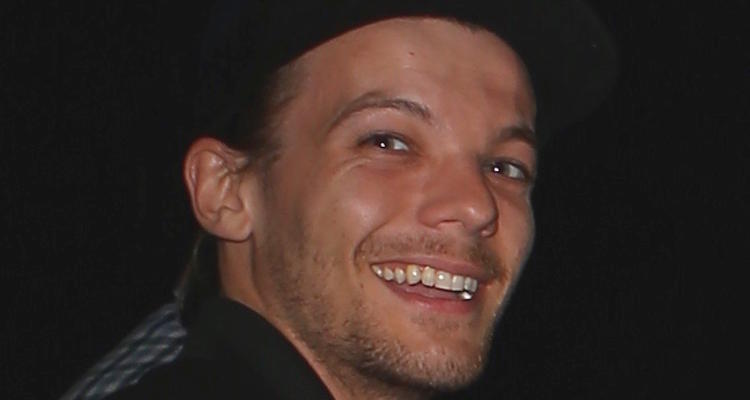 If you are all wondering when is Louis Tomlinson going to be on AGT? Then you need to have patience, because you will see him on the show soon. For now, learn these five interesting facts about the heartthrob, Louis Tomlinson.

Little did I know …

He was born as Louis Troy Austin on December 24, 1991, in Doncaster, South Yorkshire, England. His parents, Johannah Poulston and Troy Austin, got divorced when he was young. His mother later married Mark Tomlinson and Louis took on his then stepfather’s last name. Louis has five younger stepsisters. His mother and stepfather eventually got divorced. Initially, Louis went to the Hayfield school and later went on to attend Hall Cross school. He did not clear his first year of A levels at Hayfield school, hence he ended up going to Hall Cross school to complete his A levels. He even participated in a couple of musicals. Due to his participation in the Hall Cross musical production of Grease, he ended up taking part in the audition for The X Factor. While studying, Louis had couple of jobs such as he has worked at Vue cinema, Doncaster Rovers football stadium.

Before his audition in X Factor, Louis had small roles in several television series. He acted in series such as, Fat Friends, If I Had You, and Waterloo Road. In the year 2009, he tried his luck on X Factor, but was ultimately let down. In 2010, he again went for the auditions and charmed his way into the heart of the judges by dropping hits like “Hey There Delilah,” and “Make You Feel My Love.” Although he was eliminated before the final round, the judges of the show united him with his fellow competitors to form a group. His competitors were Harry Styles, Liam Payne, Zayn Malik, and Niall Horan. Their new band, known as One Direction, ended the competition by ranking third but received a contract with Simon Cowell’s music label.

The guys lived a day in the lives of astronauts for their #DragMeDown music video. Do you remember which one of the guys almost had an all-out battle with an alien during the video shoot? If you missed out on the behind-the-scenes action the first time, you can watch now at: Honda.us/1Dvid2 #HondaCivicTour @HondaStage Photo: Cal Aurand

Louis became popular because of his band One Direction. The whole crew went on and delivered many hit numbers so it’s no wonder they have a huge fan following. They have delivered many hit albums, including, Up All Night and Take me Home.

Louis had his share of relationships. Earlier, he was dating a fellow student named Eleanor Calder for almost four years, but their relationship ended in 2015. In the year 2015, it was reported that Louis was expecting a baby with his friend Briana Jungwirth. Their son, Freddie Reign was born on January 21, 2016. He is currently dating 21-year-old actress Danielle Campbell. They both started dating in December 2015. Louis and Briana both have joint custody of their son.

Louis Tomlinson will soon be one of the Judges on AGT. He will be the guest judge on the show and make will make an appearance on the show during the Judge Cut round, which is right before the quarterfinals. He seems to motivate a lot of contestants, giving constructive criticism and compliments to all of the contestants.