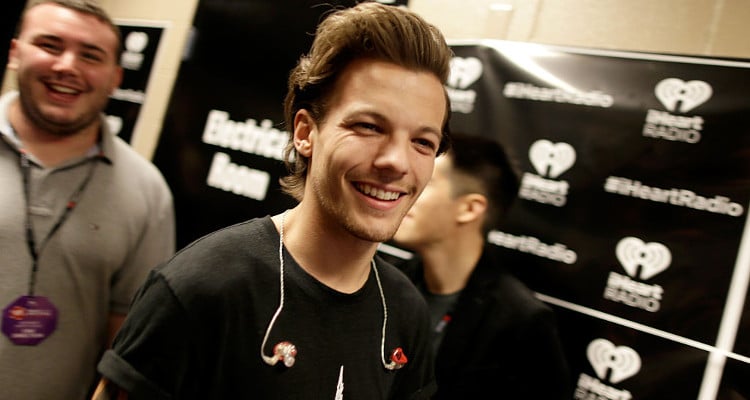 Former One Direction member, Louis Tomlinson posted a picture on Instagram where he’s seen hanging out with four beautiful women. This comes mere weeks after the singer reportedly broke up with his girlfriend, Danielle Campbell.

One Direction members are busy with their own solo projects since the group went on hiatus last year. While Harry Styles is working on his acting debut and Liam Payne and Niall Horan have embarked on solo music careers, Louis Tomlinson is adding a new feather to his cap as producer. The 25-year-old has collaborated with Simon Cowell to manage a new girl group by Cowell’s label, Syco. While details on this girl group are under wraps, Tomlinson may have given us a glimpse at the beautiful ladies of this new group in his latest Instagram pics. Here’s everything you need to know about Louis Tomlinson’s Instagram post here.

Louis Tomlinson and Simon Cowell held auditions in 2015 to recruit a new girl group dubbed as the female One Direction. Details of the currently unnamed group have not been revealed.

It looks like fans’ prayers have been answered. The former One Direction member posted a pic on his Instagram, where he’s sandwiched between four stunning women. He captioned the post with a single word, “Exciting.” One Directioners are gushing over the boy band heartthrob, but a few were curious and are wondering who the ladies are. 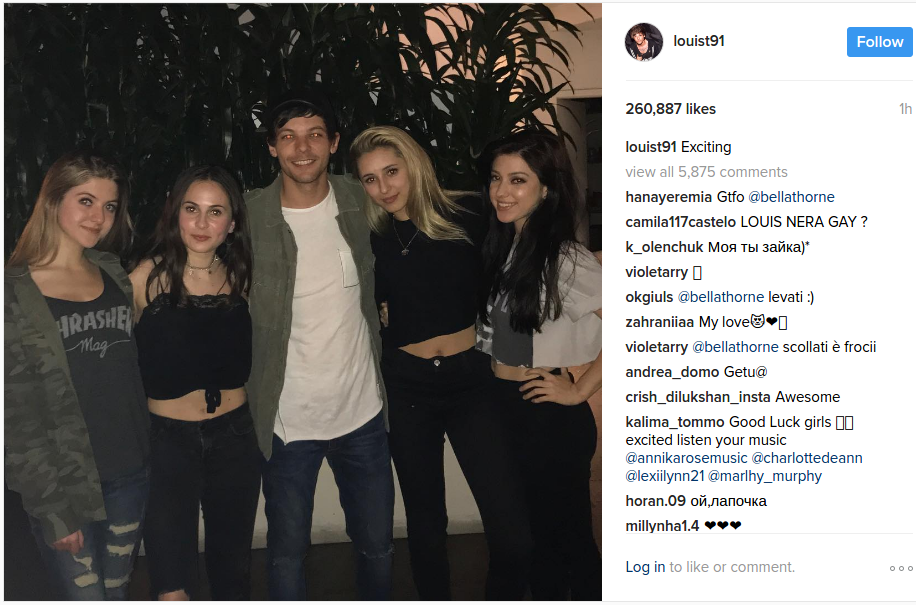 Some fans have ruled out that any of Tomlinson’s sisters are in this picture. So, who are these ladies? Many speculate these girls are the members of Syco’s upcoming girl band, who will be mentored by Tomlinson. Now that Tomlinson has potentially revealed the faces of the new band, we hope to hear more about them soon!

Meanwhile, Tomlinson’s ex-girlfriend, Danielle Campbell was spotted solo at New York Fashion Week. The pair had been together since 2015, but Tomlinson broke up with the 22-year-old Disney actress merely a few weeks after his mother passed away. While neither Tomlinson nor Campbell has confirmed the split, it looks to be true. 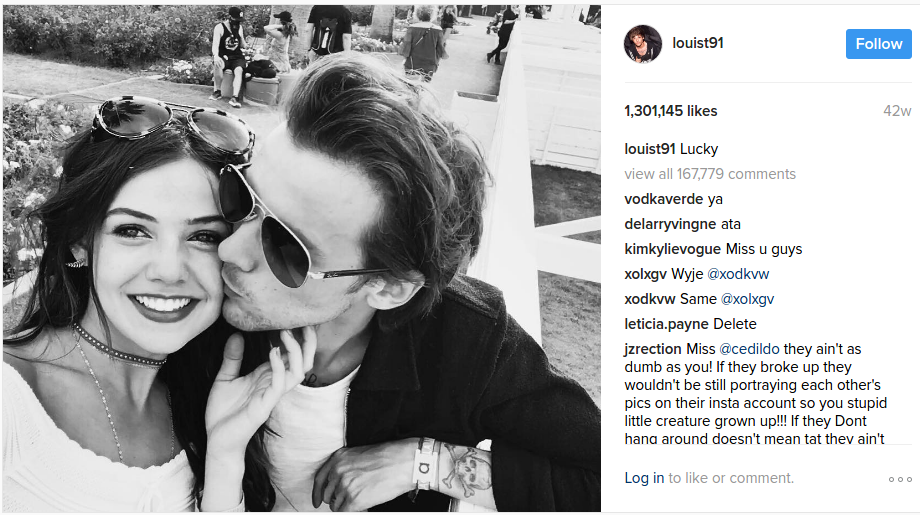