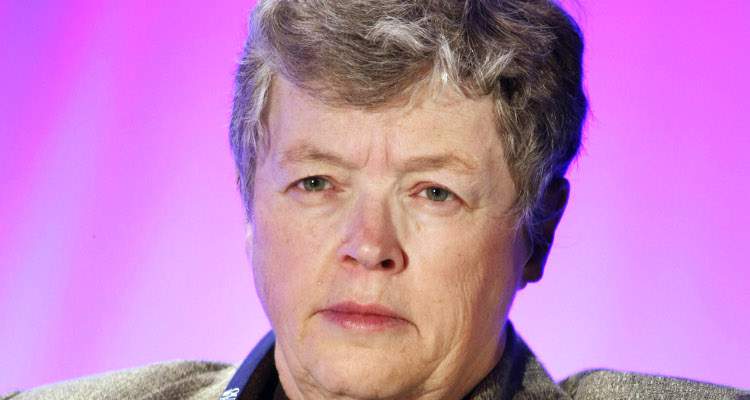 Lou Anna Simon was an excellent student, who then devoted her entire working life toward the betterment of education in Michigan. She became president of MSU in 2005, and steered the school through a difficult time. She was among the highest paid university leaders in the U.S. and a powerful voice for the spread of higher education. She resigned on January 24, 2018, amid calls for her to take blame for not having done enough to stop Dr. Nassar’s continued sexual abuse of minors.

There were calls for Lou Anna Simon’s resignation for a while now, but the inevitable only happened on Wednesday, January 24, 2018. Dr. Lou Anna Simon was Michigan State University’s president and constantly under fire over the way she handled the scandal involving former university doctor Larry Nassar, who was accused of sexually abusing over 150 young women. Here are a few details from Dr. Lou Anna Simon’s wiki.

Larry Nassar is a former physician, who was the USA Gymnastics national team doctor and an osteopathic physician at MSU. He was sentenced to 40 to 175 years in prison for sexual assault on minors, in addition to the 60-year term he received in 2017 on child pornography charges.

The abuse scandal and painful process of these young women delivering victim-impact statements to the court in the presence of Nassar held the nation’s attention to the proceedings. Simon was criticized for appearing at just one of Dr. Nassar’s multiday sentencing.

Dr. Simon’s resignation letter was posted on the MSU website, in which she wrote: “To the survivors, I can never say enough that I am so sorry that a trusted, renowned physician was really such an evil, evil person who inflicted such harm under the guise of medical treatment.”

Dr. Lou Anna Simon’s husband is a school administrator named Roy Simon, and she now lives in East Lansing, Michigan. She served as MSU’s Provost and Vice President for Academic Affairs from 1993-2004, Assistant Director of the Office of Institutional Research, and faculty member.

In the Ranks of the Highly Paid

Also Read: What Did Larry Nassar Do to His Victims? How Did He Abuse Them?

Outside Pressure to Blame

In her resignation letter, Dr. Simon denied allegations of a “cover-up” and cited outside pressure writing, “As tragedies are politicized, blame is inevitable. As president, it is only natural that I am the focus of this anger.” According to sources, the university trustees board and Dr. Simon were “working through the details of the transition.”

Taking Charge at a Tough Time

Dr. Simon became president of MSU at a difficult time when it was starting a billion-dollar capital campaign, and trying to expand its reach by opening a medical school in Grand Rapids, Michigan. Then, the economy fell into a recession, and the cost of student tuition climbed up to high levels.

She won the confidence of board members and students when she refused a pay hike in 2008. That year, her salary was reportedly $520,000. However, the Dr. Nassar scandal turned the tide against her, and calls for her resignation became louder, which she ultimately answered.

The matter has become political as Senator Curtis Hertel Jr. (an alumnus whose district includes the MSU campus) called for Dr. Simon’s departure on the charge that she should have taken more decisive action after learning that a physician at her school was the subject of an investigation in 2014. In a statement, he said, “We need someone who is going to change the culture of the university.”