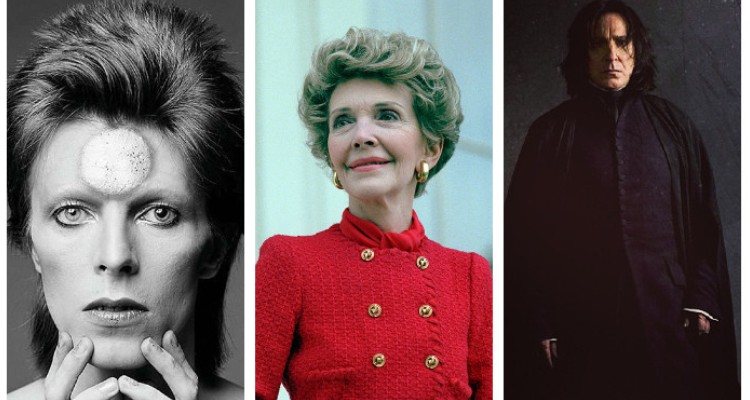 It’s only April and the world has been wondering “Why are so many celebrities dying in 2016?” And it’s a fair question. There have been a number of celebrity deaths in 2016, such as former First Lady Nancy Reagan, Harry Potter actor Alan Rickman, Everybody Loves Raymond star Doris Roberts, comedienne Victoria Wood, singer David Bowie, pro wrestler Chyna, and most recently, legendary singer Prince.

Though the timing for all these famous deaths is unsettling and phenomenal, it’s not exactly unexpected. While others come up with their on theories, the most common ones are better used for explanation. Death comes to all, regardless of if we’re famous or not, and most of these deaths are related to age; however, others in the past have been due to negative lifestyles and health issues. 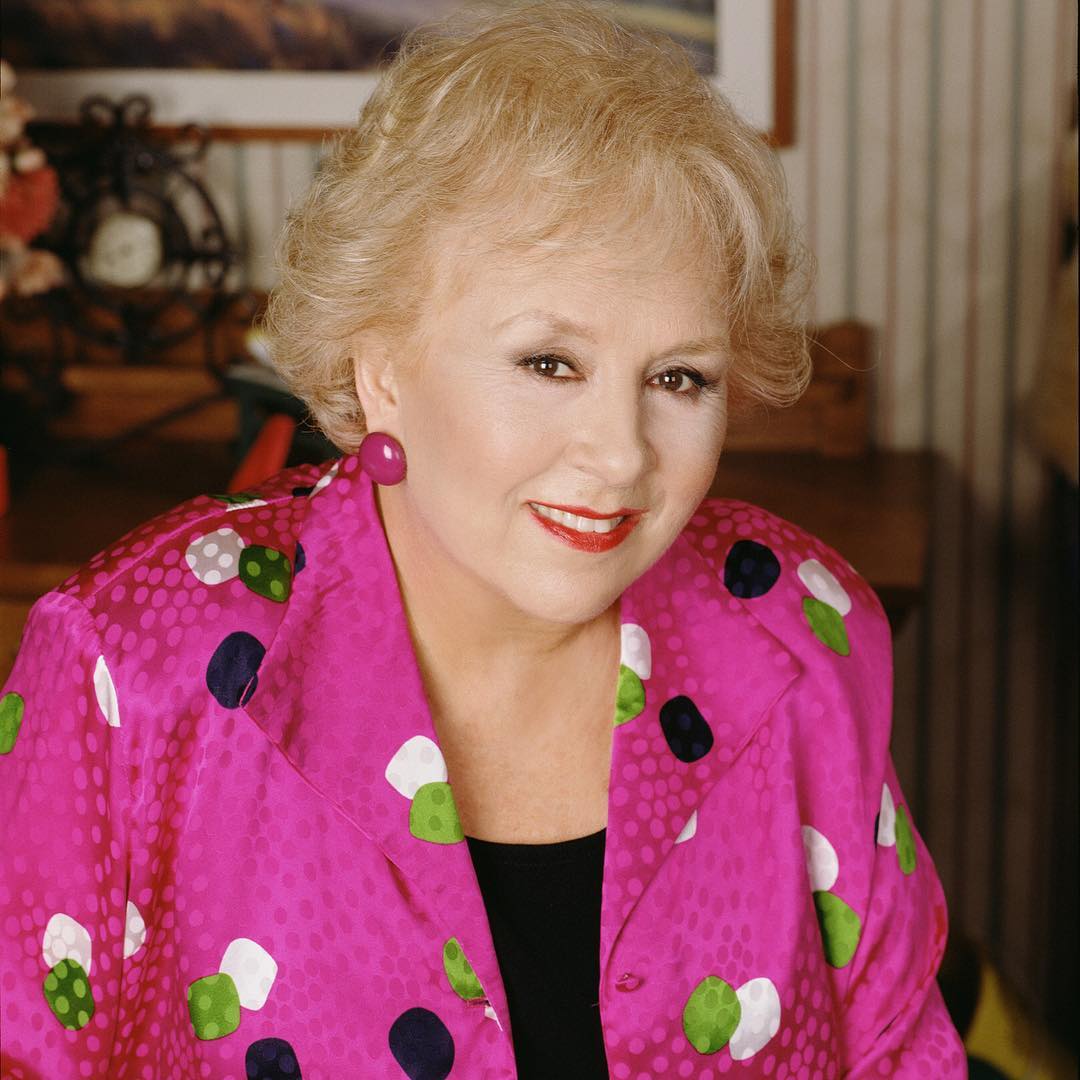 It’s no surprise that age is a factor in the recent rash of deaths since most of the celebrities who died in 2016 were baby boomers, born between 1946 and 1964. Sadly, it’s just a way of nature taking its course, with many older people dying later in life. In an interview for The Chronicle, Dr. Lee Barron, principal lecturer in media at Northumbria University, said, “People who made their names say in the 1960s are now reaching their 70s and 80s and are dying off, so there’s a natural element.”

Everybody Loves Raymond actress, Doris Roberts died in her sleep at 90 years old. She had a career that spanned 30 years in the entertainment business, which included theater, TV, and movies. Former actress and first lady Nancy Reagan also died of natural causes from congestive heart failure at 94 years old. She was well known for her “Just Say No” campaign against drugs and her charity work before and after her time in the White House. 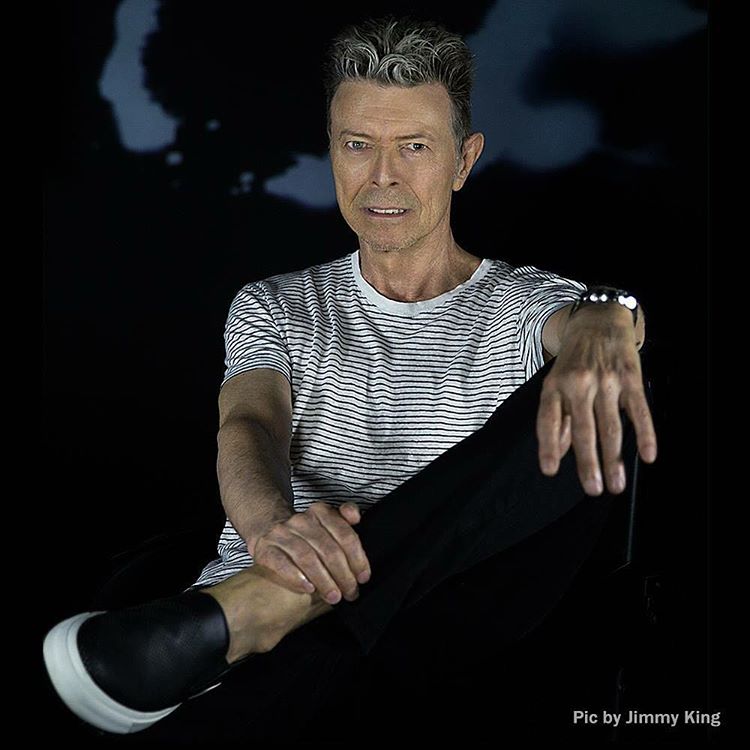 One of the most common causes of death among celebrities and regular people altogether is cancer. Celebrities such as Victoria Wood (62), Alan Rickman (69), and David Bowie (69) all died of cancer this year. Bowie wasn’t the only music icon who died of a health related issue—music legend, Prince died at 57 of causes still unknown. There are still toxicology tests being done and autopsy results are pending. For now, no one knows for sure what caused his death, leaving millions of fans still shocked and confused since Prince was still actively performing on stage before his sudden death. In most cases, despite social media apps, some celebrities are suffering from different illnesses, but it isn’t known until after they die, leading fans to believe that their death was sudden. 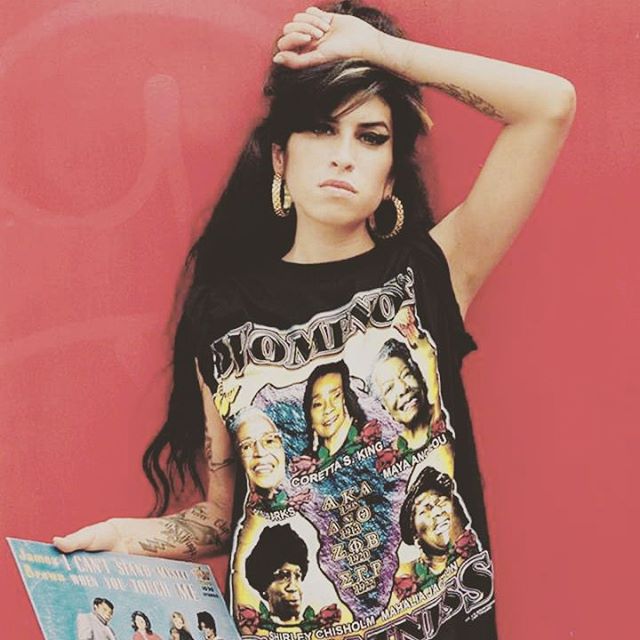 Most people outside the fame bubble think that celebrities have it all, but most of the time the job takes its toll on the body. This was especially the case for musicians, who got no sleep, performed nights in a row, and had no time to eat properly, all while taking drugs to cope. Drugs in the entertainment business is still a trend, and sadly, there are no shortages of accidental drug overdoses. Late stars like Cory Monteith, Whitney Houston, Amy Winehouse, and Philip Seymour Hoffman all had issues with drug addiction. Some drug overdoses are unintentional and their use is legitimate. The late WWF female wrestler, Chyna, also died the same day as Prince of an overdose. 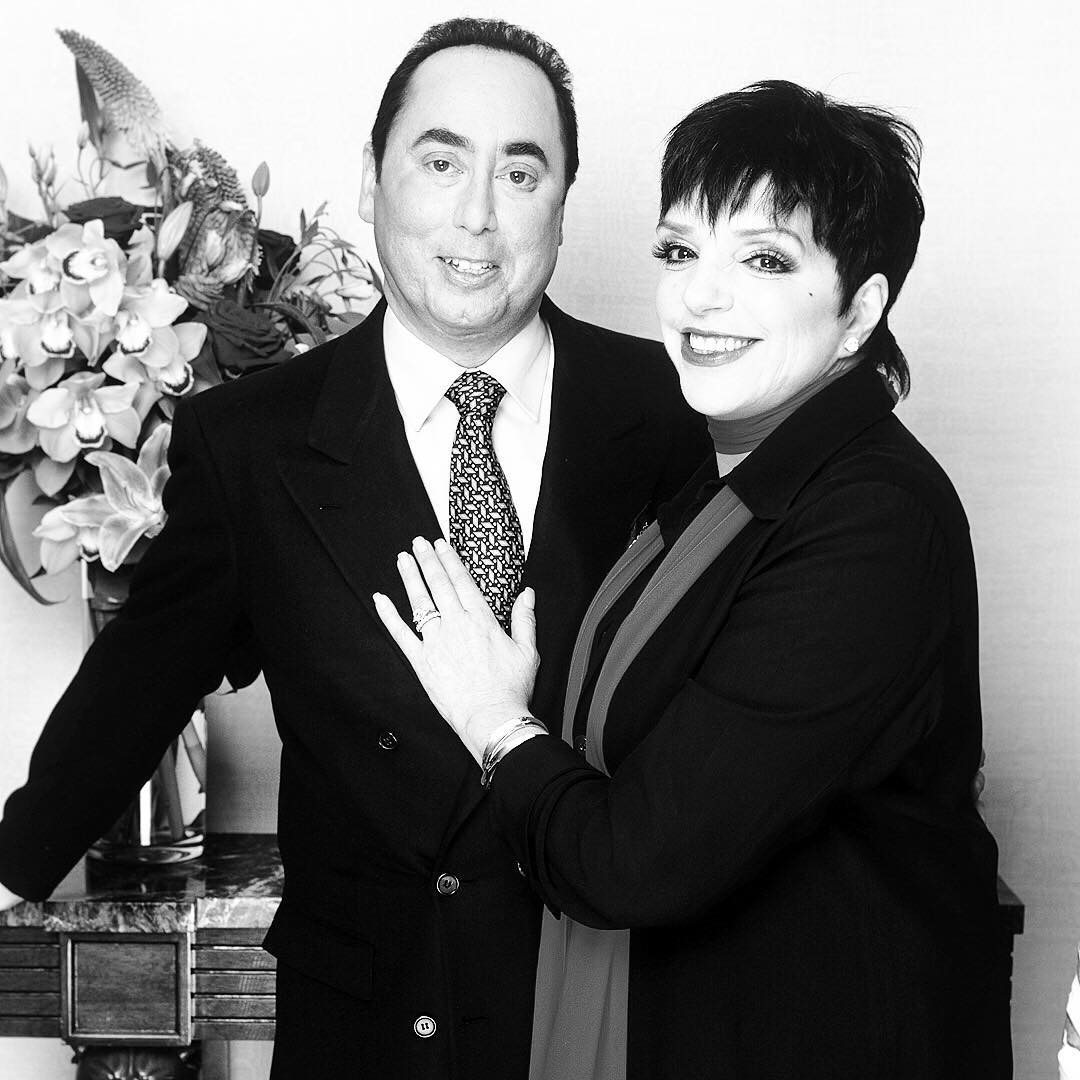 The term “celebrity” gets overused and misused as a way to cluster all the people who are famous for being famous. Back then (in the dark ages, before the Internet and the Kardashians), a celebrity was only someone that was in movies or possibly a professional athlete. Then TV came along and the celebrity pool widened, naturally. But now just about anyone can get on TV and become a “personality” or “socialite” if they have the right connections. This means that there are far more famous people now than there were before, and now it seems like celebrities are dropping out of the sky when really there’s just an overload of recognizable people. The late David Gest was famous for being Liza Minelli’s fourth husband and starring on I’m a Celebrity, Get me Out of Here. He received an 1,120-word obituary in the Telegraph, something that probably wouldn’t have happened 10 years ago.

Even though there are valid explanations for the celebrity deaths of 2016, it doesn’t bring comfort to worrying fans. Still, we can only hope they get a break for now.