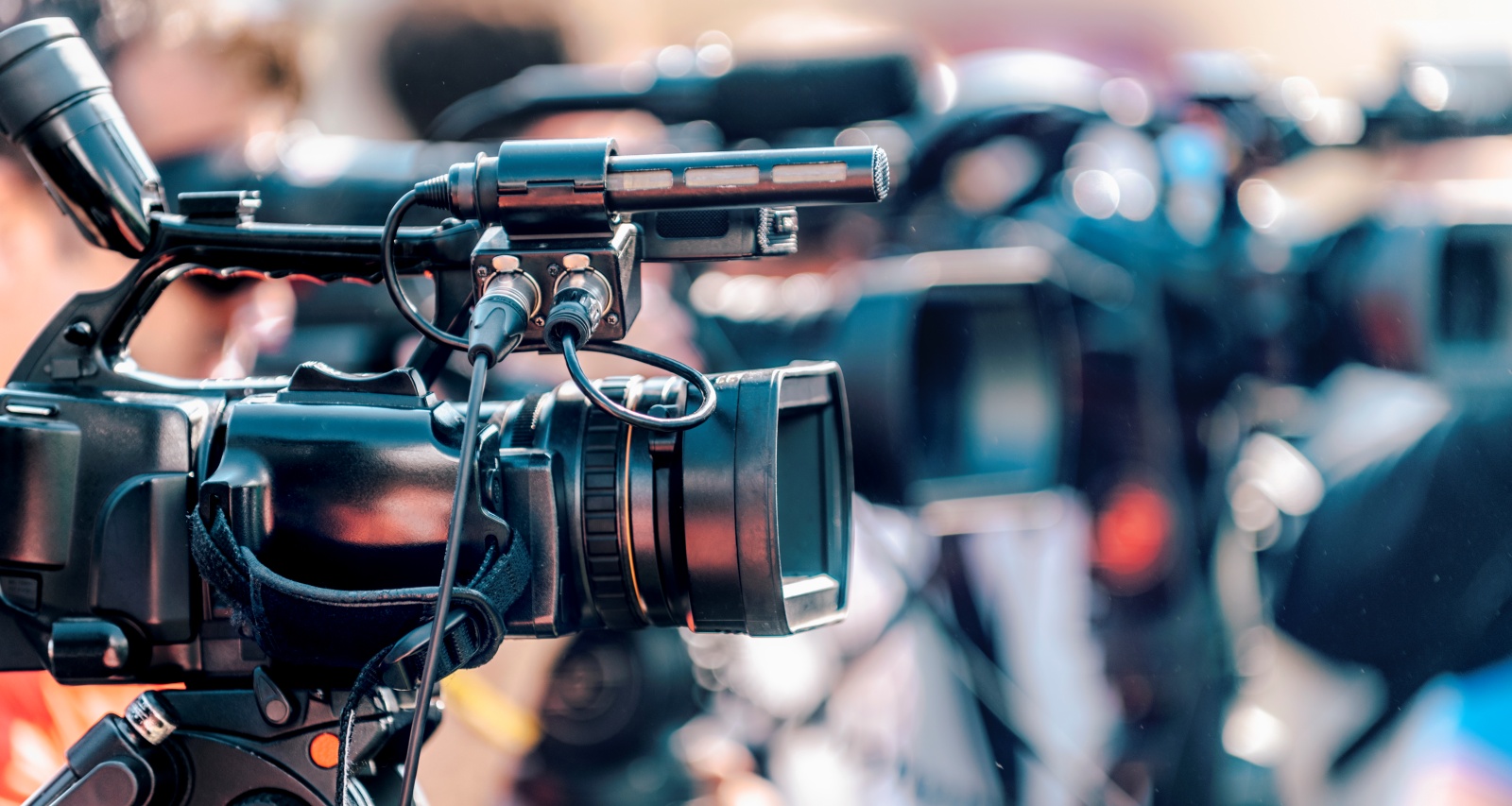 Lori Stokes has become New York’s favorite news anchor in her five years at Fox 5 New York. She has set the bar high and is an incredible example for women in the news industry. When she announced she was departing from the station, locals naturally had queries about why Lori Stokes is leaving WNYW-TV and where is she going next. Find out what Lori Stokes said about leaving here.

Lori Stokes is an alumna of Howard University and Ohio State University. She has dedicated the past 40 years to the broadcasting industry. She has had a historic career at leading stations across the country, from production assistant at WDVM-TV and WUSA-TV in 1984 to primetime anchor today.

After WDVM-TV and WUSA-TV, Stokes joined Urbana-Champaign, Illinois’ WCIA-TV in 1987 as a news reporter/anchor for less than a year until moving on to WBTV in Charlotte, North in the same role from 1988 to 1990.

After that, she joined MSNBC/NBC. Stokes served as a reporter and anchor for NBC’s weekend editions of Nightly News and NBC Sunrise, including the weekend edition of the Today Show. She was the first African American to broadcast on MSNBC.

Over the years, Stokes has covered big stories like the 9/11 World Trade Center attack, John F. Kennedy Jr.’s death, the Boston Marathon bombing, the Columbine and Newtown massacres, the 2003 Blackout, and Hurricanes Sandy and Hugo. She was awarded George P. Foster Peabody Award for her coverage of the 9/11 attack. She was also honored with the 2003 Congressional Black Caucus Celebration of Leadership Award for her civic service.

Many were naturally saddened when they heard about her departure from Fox 5 New York. She announced her decision to retire from the anchor desk and broadcasting industry on September 14, 2022. Her last day with Fox 5 will be September 30, 2022.

Lori Stokes’ viewers and colleagues have wished her a retirement filled with lots of love, rest, and family time.