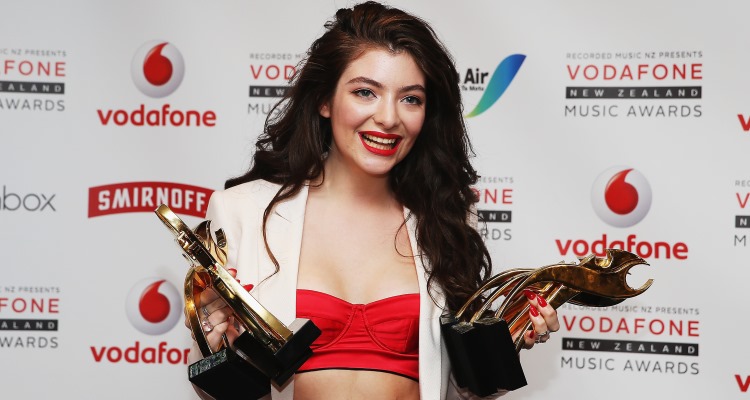 The Pure Heroine singer hasn’t released an album since 2013, but her sophomore album is set to be released in the Spring of 2017. But is this still true? Or do fans have to wait longer for the highly-anticipated masterpiece? So many questions and so little answers, but we do know that Lorde’s fans are patiently waiting for her latest album release. 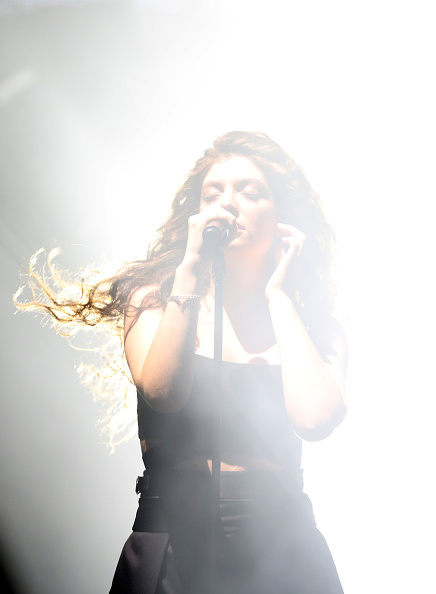 Millions of Lorde’s fans have been waiting for what seems like forever to hear something new from the 20-year-old “Royals” singer. So, when she left a note on her official Facebook page, her fans were kept at ease for a moment. Lorde shared an emotional message, discussing her coming of age and her future.

She continued: “I want nothing more than to spill my guts RIGHT NOW about the whole thing – I want you to see the album cover, pore over the lyrics (the best I’ve written in my life), touch the merch, experience the live show. I can hardly stop myself from typing out the name. I just need to keep working a while longer to make it as good as it can be. You’ll have to hold on. The big day is not tomorrow, or even next month realistically, but soon. I know you understand.”

It’s clear that Lorde wants to make her new album as good as it can possibly be for her fans, and it’s possible she may be suffering from a bit of perfectionism. It’s not uncommon for artists to get emotionally attached to their music—it’s even more uncommon if they don’t. 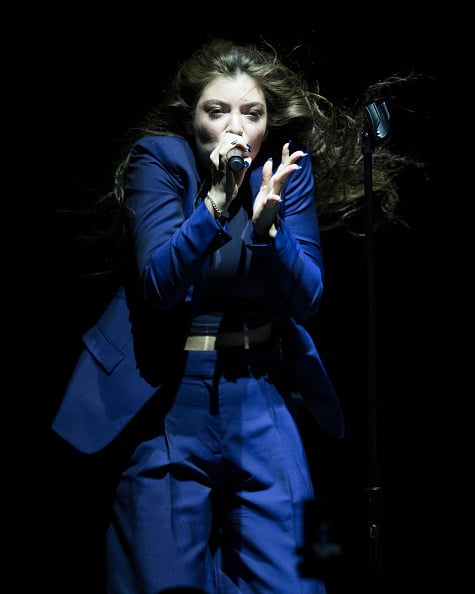 Spring is a time for rebirth and growth, so it may not be a coincidence that Lorde aimed for that particular season to debut her latest album. But what could Lorde be up to? Fans may start to sharpen their pitchforks if they don’t get something from the New Zealand singer soon! But as we all know, Lorde is waiting for just the right moment to wrap up her album and unveil it to the world.

Lorde’s first album was all her, which was fine since she was a new artist establishing her own brand. But now, she’s older, seasoned, and ready to explore, which hopefully translates to one or two collaborations on her album. Take your pick: Drake, Rihanna, Taylor Swift—who would you want to see featured on the untitled upcoming Lorde album? We say all of the above!

Without question, Lorde has been able to create a massive following of fans, who travel from city to city in order to see her sing. We’ve even noticed more than a few Canadians crossing the border (legally—calm down, Trump) to get an encore performance from her previous tour!

Lorde’s sound is definitely pure heroin, and her fans are itching for their latest fix.