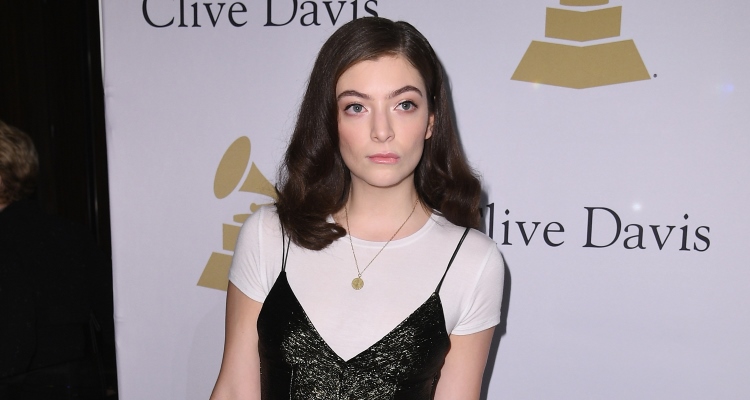 Did Lorde just tease the release date for her new album? After fans of the “Team” singer just witnessed a brief clip online, everyone has questions for the young New Zealand native!

There’s a very good chance that Lorde’s new album is just around the corner and reports are saying a release could come as early as this Friday! Hallelujah! The post feature’s a black and white photo of the Pure Heroine singer in the back seat of a car, similar to the clip online. This is too good to be a coincidence, right? Lorde is leaving bread crumbs for her fans, leading up to her big reveal, and it’s working! She’s being purposely cryptic and it’s leaving fans to question what’s really happening.

Both Lorde’s North American fans and Lorde’s New Zealand fans can’t wait to see what the “Royals” singer is working on and the video she left online shared two dates: “3.2.2017 NYC” and “3.3.2017 NZ.” What’s happening in New York City on March 2 and in New Zealand on March 3? Are those concert dates or are they Lorde’s album release dates? The singer is already confirmed to sing on Saturday Night Live on March 11, and she’s scheduled to sing at Coachella as well as the New Orleans Jazz and Heritage Festival. Clearly, as she’s set to hit so many stages in the near future, she must be ready to debut all her new songs! She’s been hinting at working on a new album for some time now and fans have been patiently waiting, so this is really exciting news! Is Lorde’s new album read for 2017? We can only hope (and slightly assume) but it looks like we will have to wait and see! Check out the cryptic video she posted at www.imwaitingforit.com -and try not to get fast food envy! 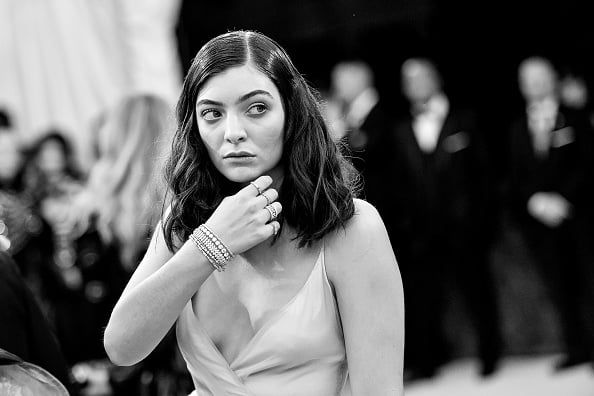