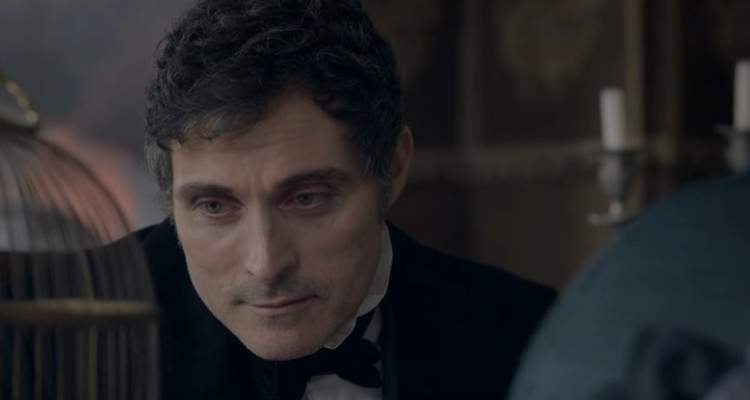 If you’re a fan of Victoria, you definitely noticed that Lord Melbourne doesn’t look quite right lately. But hold on, don’t read further if you don’t want any spoilers! If you decide to read on, we’ve got some details about the former politician’s last few years, as well as what illness Lord Melbourne died of.

It’s common knowledge that Lord Melbourne retired from public affairs in his last few years. Not only did he leave behind politics, but also London, for his home at Brocket Hall in Hertfordshire. However, Lord Melbourne’s death was rather mysterious. Weakness and dizzy spells could not have proved fatal, even back then. What did Lord Melbourne die of? Read on to find out!

How Did Lord Melbourne Die?

Lord Melbourne retired from parliament in August 1841. He suffered a stroke 14 months later. Weakened by this incident, he led a reclusive life in the years ahead. However, despite being ill, he continued to exchange letters with Victoria throughout this time. Lord Melbourne’s death occurred on November 24, 1848.

Reports say that he died from the effects of his stroke. The show alluded to this in the third episode, where the former statesman is shown trembling, with the mention of “weakness on his left side.”

Did Any of Lord Melbourne’s Family Member’s Outlive Him?

Lord Melbourne’s wife, Lady Caroline, passed away in 1828. She was known to have run off with poet, Lord Byron. Her death was shortly followed by George Augustus Frederick’s, the couple’s only son. They also had a daughter who was born premature. She also predeceased Lord Melbourne. Therefore, after his death, his titles were passed on to his brother, Frederick.

As we all have seen on the television series, Victoria and Lord Melbourne were extremely close. He spent about four to five hours a day writing letters to her and being her guide in matters of politics. Back then, there were rumors that the two would be married. In reality, their relationship was far from romantic. There was a 40-year age gap between the two. The Queen even said that she thought of Lord Melbourne as a father-figure, since she lost her own when she was eight months old. But it is certainly true that Victoria was shaken and could not deal with the idea of Lord Melbourne leaving office in 1839.

Although slightly different from the real turn of events, Victoria is surely a show worth watching. We’ll just have to wait and see how it plays out. Well, we might not have to wait in this age of spoilers!