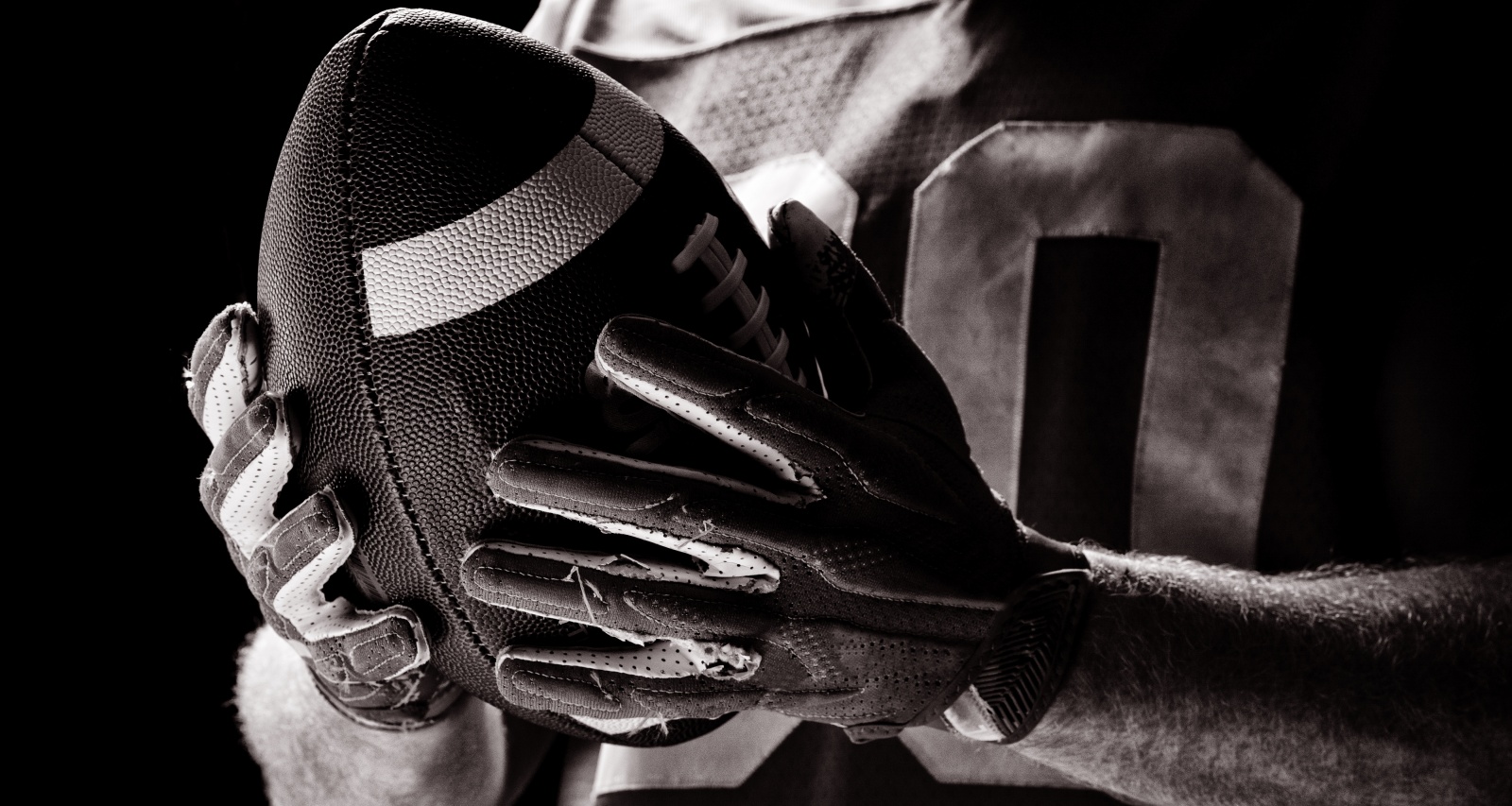 Logan Ryan was released by the Tampa Bay Buccaneers only a few months after signing him. But the NFL cornerback is talked about more for his animal rights advocacy and his family. Logan Ryan’s wife, Ashley Bragg Ryan, earned love and support among the NFL community for herself and her husband when they revealed the heartbreaking tragedy they suffered. They are known to be private about their home life, but it was the first time they opened up about parenthood and inspired many other parents. Her background has since intrigued football fans. So we reveal more about who Logan Ryan’s other half is in this Ashley Bragg wiki.

Ashley Bragg was born on January 7, 1992, and hails from Delaware. She grew up in Middleton and her family lives in Newark.

She is one of two daughters born to Barry Bragg. Her sister, Arielle Bragg, stepped away from a stable job in the hospitality industry and pursued her passion to teach. Currently, she is employed in the New Jersey Public Schools.

Both Ashley and Arielle Bragg attended Caravel Academy. Both were part of the softball team there. Ashley led her school to four state championships while amassing several academic and athletic honors.

Outside high school, she was part of the Delaware Magic and the Newtown Rock Gold teams. She also participated in the Delaware Blue-Gold Senior All-Star game.

After high school, Ashley Bragg attended Rutgers University in New Jersey, where she majored in exercise science. She was an outstanding athlete on the softball roster. Bragg suffered severe tears in her shoulder during one game, which cost her a season.

Since graduating and in recent years, Bragg has been overseeing the running of Ryan Animal Rescue Foundation as the vice president. Ashley and Logan Ryan are passionate about animal rescue and rights. Their organization aids in pet rescues, adoptions, and supporting shelters.

New Jersey native Logan Ryan played collegiate football at Rutgers University. There he met a fellow athlete Ashley Bragg, and they have been together since then.

Ashley Bragg and Logan Ryan married on April 7, 2017. At their wedding, they asked the guests to donate to an animal rescue shelter instead of gifts.

Recently, Ryan and his wife revealed the heartbreaking loss they suffered in 2020. Bragg had been pregnant with their third child, a boy they named Ozzy.

While Ryan was away for a game, Bragg was in Florida when she began experiencing severe stomach pains. The cornerback spoke to Giants trainer Justin Maher and explained his wife’s symptoms. Maher urged her to head to the emergency room immediately.

Ashley Bragg had an ectopic pregnancy, wherein a fertilized egg implants itself outside the uterus. The baby was not viable, and Bragg was fighting for her life. The couple’s son, Ozzy, didn’t survive, but Bragg made it through.

Logan Ryan returned to the team after mourning their son but was relieved that his wife survived. He dedicated the next game to her and thanked Maher and the franchise for supporting their family during the difficult time. The couple spoke about their loss in December 2021, hoping to comfort and help other parents who have gone through a similar loss.