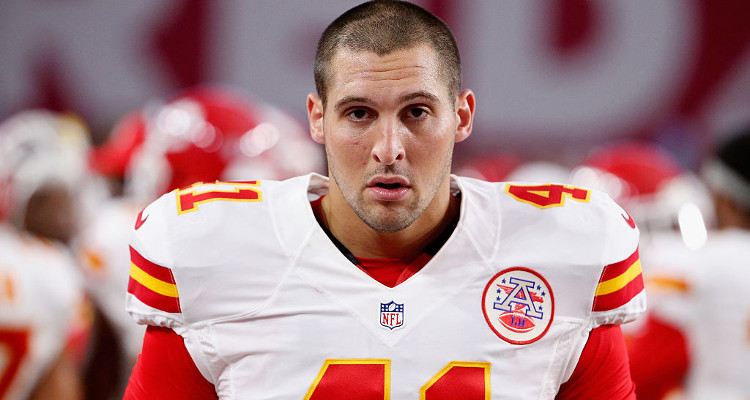 Football star James Winchester’s father, Michael Winchester, was shot dead at Will Rogers airport by a man identified as Lloyd Buie. While the police are still investigating the murder, they have revealed that this killing was premeditated and not a random act of violence. Winchester’s family is still in shock over their loss.

According to reports, police were called to the Will Rogers Airport at around 1:00 pm EST on Tuesday, November 15, 2016, after reports came in that shots were fired outside a ticket counter. The police arrived only to find Winchester critically wounded. Winchester was rushed to a nearby hospital but was declared dead on arrival. There was shock and disbelief in Winchester’s family when the news of his death arrived. The shooter apparently went to his truck, which was parked near the airport, and reportedly shot himself. 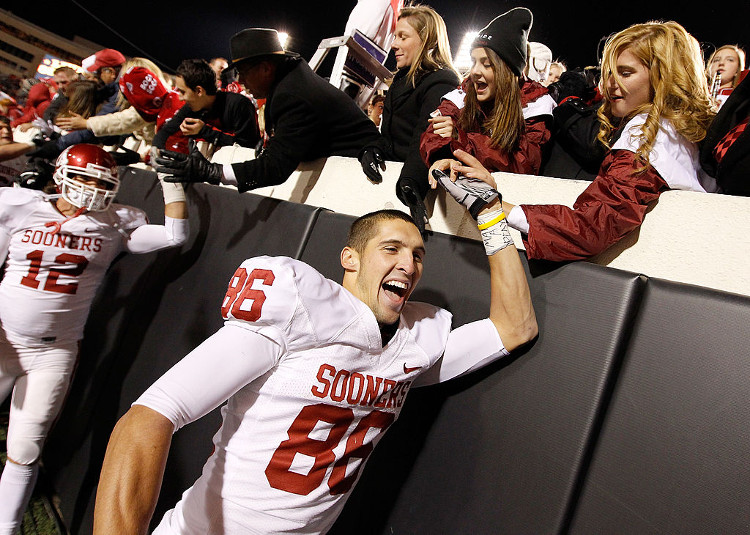 The police searched Buie’s house, and efforts are high in finding some information about why Buie shot Winchester. A policeman working on the Lloyd Buie Michael Winchester shooting case has said that the shooting appeared to be premeditated. However, the police have not released any information regarding the motive for the killing. The police say that this killing was not a random act of violence. It appears that Buie went to the airport and waited for Winchester to arrive and then shot him. The police believe that Buie knew Winchester’s schedule and waited for the right moment to kill him.

At the moment, very little is known about Lloyd Buie. Police are searching his home and will hopefully release some details soon. Meanwhile, the family of Michael Winchester is reeling in shock at this tragic turn of events. The company that he worked for, Southwest Airlines, has released a statement mourning Winchester’s death. Friends, and fans are sending their condolences to Winchester’s family and are trying to come to terms with this tragedy. In this moment of sadness, James Winchester needs support and strength.