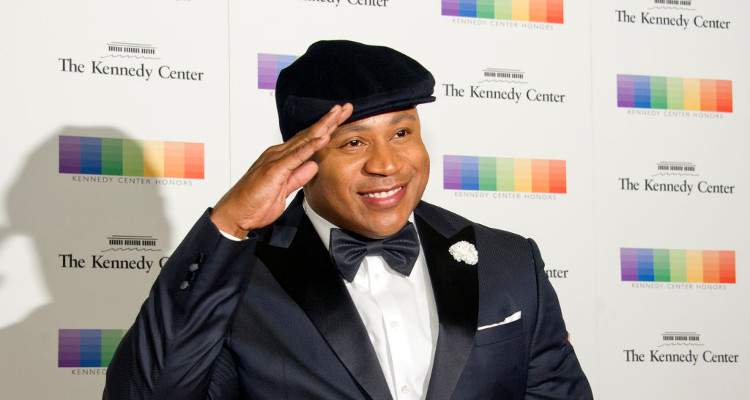 LL Cool J got the best Christmas gift this year! The NCIS: Los Angeles star and musician was the first rapper to be honored at the annual Kennedy Center Honors, which aired last night on CBS. From smitten teenagers in Queens to adults in the shiny lights of Hollywood, LL Cool J’s wife, Simone Smith, has been by his side through it all. So, keep reading Simone Smith’s wiki to know more about her.

Simone Smith may be known as LL Cool J’s wife, but she is an inspiration to many. A businesswoman and jewelry designer to A-listers, she has an incredible story to share.

Smith and the rapper have known each other since they were teens, and the couple has been married for over 20 years. We’ve got everything you need to know about LL Cool J’s wife right here in our Simone Smith wiki!

Jewelry Designer to the Stars

Smith infused her love for accessories in her jewelry line, Simone I. Smith, making amazing pieces for women “of every age and race.”

#repost from @thecookiej ? perfect time to do your #HolidayShopping! [Simoneismith.com] now 50% off everything until the end of the Month!

Smith’s designs were featured on the red carpet by stars including Rihanna, Mary J. Blige, and Missy Elliott. She promoted her line on shows like The Talk, The Insider, and Oprah.

Simone Smith met LL Cool J when they were teenagers and got married in 1995. In an interview with VH1, she opened up about when they made their relationship official, not long before the rapper went on tour.

While Smith was at his Miami show, he brought her up on stage and “kissed me in front of all the girls. And those girls, if you could have heard the names they were calling me from the audience, it was crazy.”

My pretty babies and I headed to the Kennedy Center Honors Sunday. Shoutout to my glam squad @reinab_bossy, @deedee_kelly & @theekymlee Thank you for keeping us pretty all weekend ??

Smith has been her husband’s support system throughout his entire career. She was by his side as he received his prestigious Kennedy Center Honor held earlier in December.

GOD IS AWESOME!!! Extremely proud of my Husband’s contribution to American culture and extremely grateful that my family and I are here with him to celebrate this well deserved honor ? wow wow wow wow wow!!!!! First rap artist to receive the Kennedy Center Honor

In 2004, Simone Smith was diagnosed with bone cancer. But this brave lady fought hard to beat the disease, and LL Cool J was there for his wife throughout her treatment.

Smith is determined to help to find a cure for cancer. And, the proceeds from her jewelry sales go to the American Cancer Society.

“It is life-altering. The surgery itself took me two and a half years to walk freely without a wheelchair, then I went to crutches, and then I went to a cane, and I can wear high heels now, but it was a journey to get there,” Smith said about her journey.

When she designed her Simone I. Smith jewelry line in 2009, one of the first pieces Smith created was a lollipop with a bite taken out of it, after getting a similar tattoo on her leg, which was disfigured after surgery.

“During my surgery it looked like someone took a bite out of it, so when i started to create my line, I made a pendant that’s become iconic to me,” Simone Smith explained. “The candy reminds you how sweet life is, the bite shows what cancer does to a person, their family and their friends, and the logo in the center represents my strength and journey to becoming well.”

Jewelry that puts a smile on people's faces! ? With every piece purchased from Simoneismith.com, a portion of the proceeds goes to the @americancancersociety to help the #fightagainstcancer! #repost @eboogie71