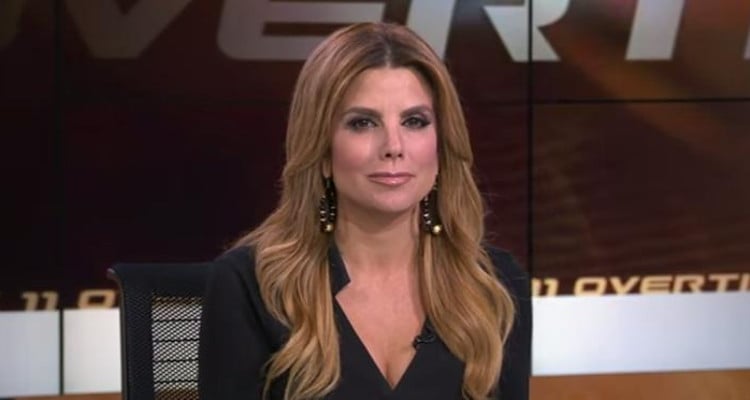 Fox’s Liz Habib is bringing us the World Series’ post-game show, and rocks hosting the segment, making us not want to miss the game or what follows! If you want to know more about the host, then we have what you need. Learn more about Liz Habib’s ethnicity, and if she is married right here.

The Fox 11 News sports anchor is traveling the country to cover the World Series. Here are five facts you might not have known about Liz Habib.

Liz Habib has a Lebanese background and is proud of her culture, doing her best to celebrate her roots. Her family consists of six brothers, the majority of whom were into sports. According to Habib’s Facebook page, she is from Pittsburgh, Pennsylvania, and attended the University of Pittsburgh to study journalism.

Liz Habib tied the knot with Charlie Whittaker on October 20, 2012. The couple manage to take time off from their hectic schedules to go on vacation together. Whittaker and Habib split their time between L.A. and Orange County and even have two rescue dogs: Teddy and Wiley.

#3. She Is an Award-Winning Anchor

Liz Habib won a couple of Emmy Awards for her accomplishments as anchor and reporter. She joined KTTV in 2005, and is now a well-known sports anchor for Fox L.A.’s KTTV with appearances on Fox 11 News. The talented anchor covered the Lakers NBA championships, the Anaheim Ducks’ Stanley Cup run, and even the L.A. Rams.

Who knew I'd get so dressed up for a party on a Monday night! #leopard #eniGma party #beverlyhills

#4. She Promotes Her Culture

Liz Habib went to the LDE (Lebanese Diaspora Energy) conference last month, and met with many Lebanese-Americans, as well as people from across the globe including the Minister of Foreign Affairs and Emigrants of Lebanon, Gebran Bassil. She does what she can to she keep her culture alive, and tries to get more people involved in the process.

#5. She Believes in Keeping Fit

When you’re a TV personality, there is even more pressure to stay fit and keep healthy. Habib already lives a health-conscious lifestyle, and is an avid gym goer. She hikes whenever she gets the chance, and when she’s at home, her dogs keep her on her toes. A perfect way to end the day!