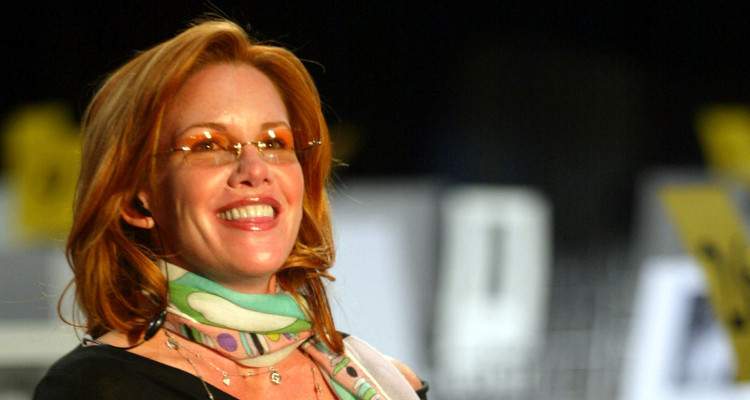 Melissa Gilbert is moving from the prairie to politics. The 51-year-old actress, known for playing Laura Ingalls Wilder (the middle daughter) on the iconic television series Little House on the Prairie, has officially announced that she will be vying for a spot in congress in Michigan.

Gilbert shared the news by posting a statement on her new campaign web site. “I’m running for Congress to make life a little easier for all the families who feel they have fallen through the cracks in today’s economy,” Gilbert wrote, adding that she thinks bringing “fresh voices to the table” and employing a “team effort” are the best ways of helping to rebuild the economy.

While Melissa Gilbert may have her celebrity appeal going for her, there are a few factors working against her. For starters, Gilbert doesn’t have any background in politics, unless you count being the Screen Actors Guild president for four years. Either way, this might make it hard for her to stand out against other more experienced candidates.

Secondly, Detroit Free Press has uncovered that Gilbert allegedly owes more than $350,000 in back taxes, according to a lien filed by the IRS against the actress. Opponents have already used this to downplay Gilbert’s campaign, with one Republican candidate’s spokesman saying Gilbert not paying her taxes shows that her “values are out of whack” with the 8th district in which she’s running.

And thirdly, there’s the issue that Melissa Gilbert is representing the Democrats, but the Michigan district she’s running in has predominantly been in favor of Republicans in the past few elections. That being said, her celebrity status could still help with raising campaign funds, which might be enough to at least make a splash.