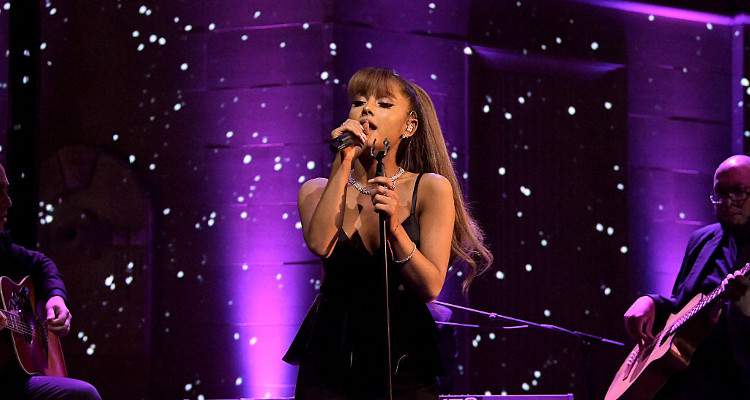 The 22-year-old diva has penned some deep thoughts into these “Dangerous Woman” lyrics, as she sings of being “bulletproof” and “taking control” of the moment with her lover. Ariana sings about how a guy makes his girl go crazy and how that girl becomes a dangerous woman for him by singing “all girls wanna be like that.”

Ariana’s new single has already gotten over half a million views and the plucking of lead guitars makes it quite a catchy tune. Watch the “Dangerous Woman” audio stream live on Ariana Grande’s Vevo channel on YouTube and listen for yourself.