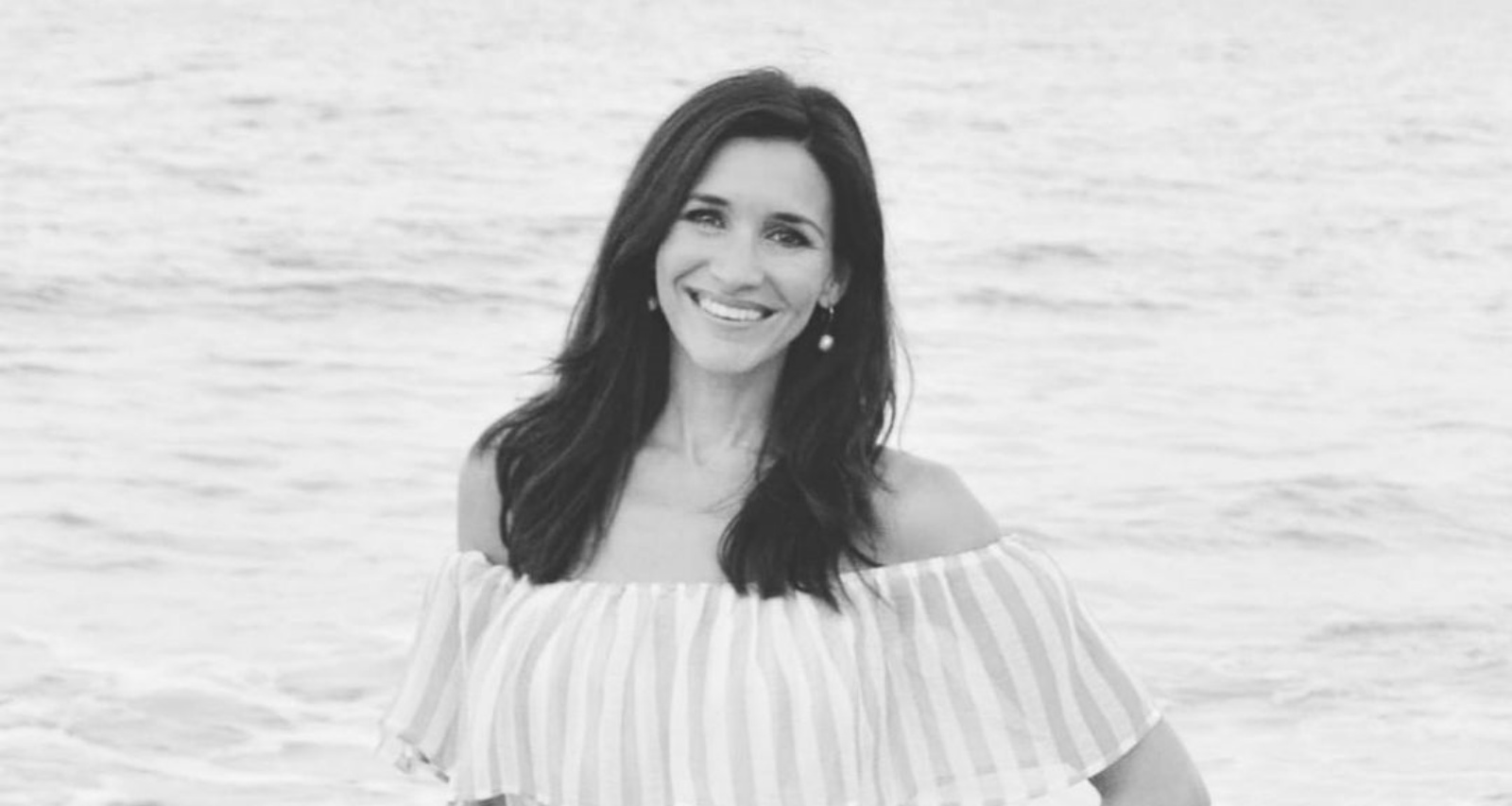 Miami locals are fans of Lissette Gonzalez for good reason. The meteorologist at CBS4 is a pageant queen, a musical star, a singer who sang the national anthem at home games, and a beloved personality. Gonzalez is also active in the local community causes, and many in the Hispanic community are proud of her work. This Lissette Gonzalez wiki reveals why this weatherwoman is amazing.

Lissette Gonzalez was born to Israel and Giselda Gonzalez on June 6, 1976. The Miami, Florida native and her siblings are of Cuban descent.

Lissette’s father, Israel Gonzalez, is from Havana, Cuba. The self-proclaimed student of the “Universidad de la Vida” (“University of Life”) now lives in Miami, where he graduated from Miami Senior High School in 1970. He also studied human rights and democracy at Miami Dade College – North Campus.

The Cuban-American Lissette Gonzalez was a regular in the pageant circuit. After being crowned Miss Miami and Miss Florida, she represented the Sunshine State at the Miss America pageant in 1998, and made it to second runner-up.

With the $50,000 in scholarship money, she graduated from the University of Miami with a double major in broadcast journalism and music-vocal performance.

She is a Certified Broadcast Meteorologist from Mississippi State University with honors, and has the National Weather Association (NWA) Television Weathercaster Seal of Approval.

Gonzalez has worn many hats in her career. From pageant winner, she became an off-Broadway star and a recording artist. But now, she’s a weather forecaster and television host.

While studying at the University of Miami, she anchored the Daybreak and Primetime newscasts on UMTV, and hosted and reported for the local show Miami Hoy (Miami Today).

After college, Gonzalez starred as Maria in the off-Broadway hit 4 Guys Named Jose and Una Mujer named Maria in New York and Miami. The role earned her a nomination for the Carbonell Award and a recording deal with RCA in 2001. She has worked with Grammy-winning music professionals in Los Angeles, New York, and Miami.

She has been the meteorologist at CBS4 News since 2007. Before that, Gonzalez covered the weather at Los Angeles’ KTLA News. She has also featured in nationally syndicated shows like EXTRA, Extra en Espanol, and Livin’ Large.

Her work has won her several awards in the broadcast field and also for her philanthropic efforts in the Miami and Hispanic communities.

Lissette and Antonio are parents to two adorable girls. Their older daughter, Sofia, was born in 2014. Their second daughter, Elise Maria, was born on March 30, 2016.

Hope your Halloween has been out of this world! Covid has kept us in our own little galaxy far, far away…but it will not prevent us from having some fun this Halloween and dressing up as some of our favorite Star Wars characters: Luke Skywalker, Rey Skywalker, Princess Leia and R2D2 💫 #HappyHalloween everyone! 🎃👻#halloween2020 #starwars #starwarsfamily #disneyfamily #halloweenathome