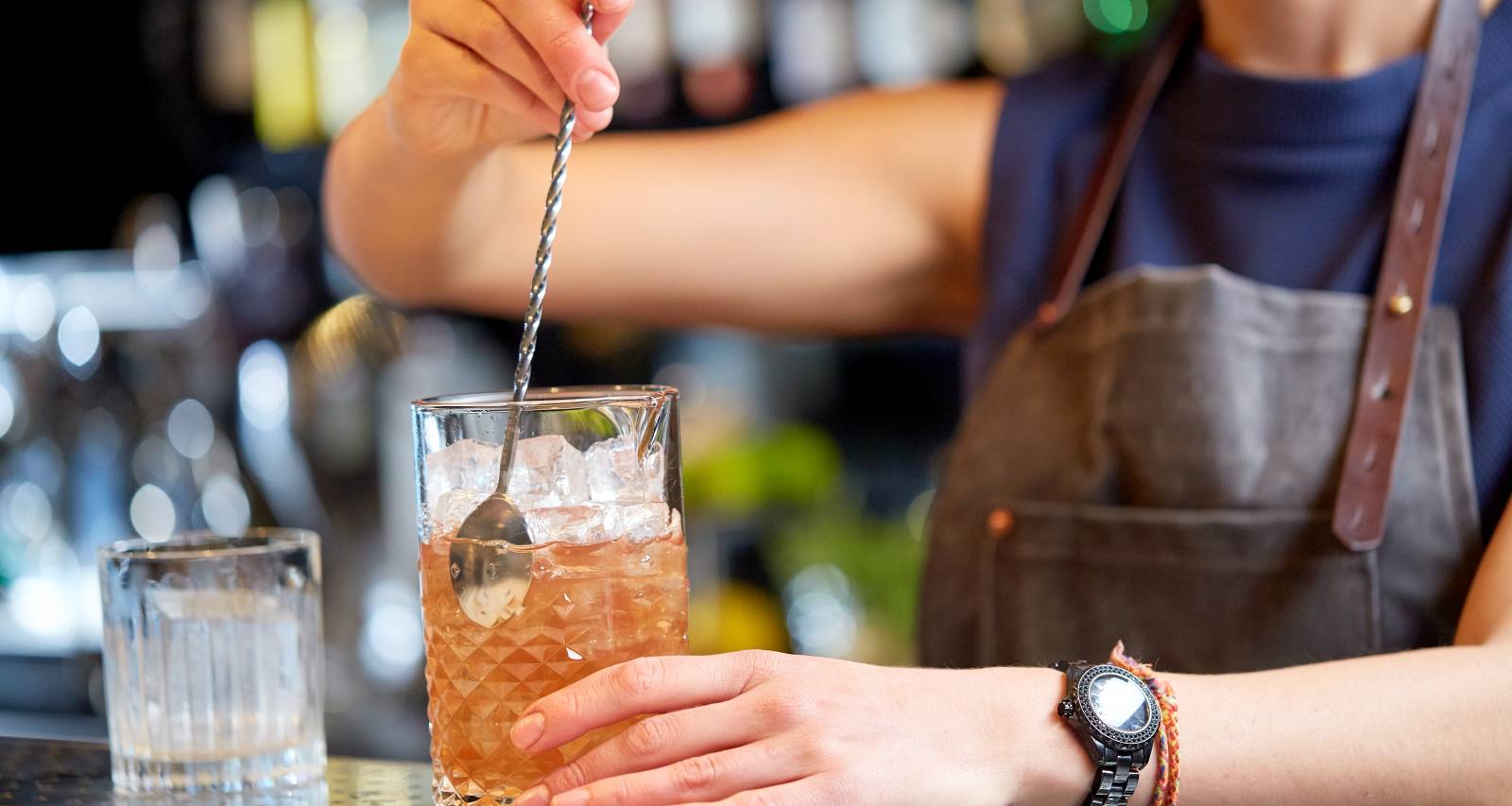 Jon Taffer helps struggling bars revive their business in the hit show Bar Rescue. And he is supported by a team of expert mixologists who improve the cocktail menus and train staff. Among them is Lisamarie Joyce, who has appeared in some of the most dramatic episodes of the series. Joyce hasn’t been on the show for a while, prompting fans to ask where Lisamarie Joyce is now. She continues to help bartenders improve their skills and menus, especially as the hospitality industry is struggling during the pandemic. Her work is best highlighted in this Lisamarie Joyce wiki.

Lisamarie Pecaut was born January 20, 1988, and hails from Perryville, Missouri. She is the daughter of Jackie Wengert and Tim Pecaut. Her parents are divorced and remarried.

She has a brother, Curt Pecaut, and a sister, Dawn Ozark. They are married and have children who are Lisamarie’s nieces.

Their mother, Jackie Wengert, was a candidate for Perry County Treasurer.

Lisamarie Pecaut graduated from Perryville High School in 2004 and later studied theater at St. Louis Community College–Meramec. Joyce is best known as a mixologist with two decades of experience in the hospitality industry.

She was a master trainer and bartender at TGI Fridays and is currently the bar and hospitality consultant at Union Kitchen & Tap Encinitas in California.

Joyce’s claim to fame came as a bartending consultant on the Jon Taffer show, Bar Rescue. She was among the mixologists on Taffer’s team who helped bars redesign cocktail menus. She featured in one of the most infamous episodes of Bar Rescue, one of three instances where Taffer walked out of a rescue midway.

Joyce hasn’t featured on Bar Rescue since 2019. However, this California-based mixology veteran has continued to train skilled bartenders and develop best-selling cocktail menus. She operates LMJ Consulting LLC, her business that offers training and development services to bars.

Her regular job at Union was of course affected at the start of the COVID-19 pandemic. The establishment initially closed completely to protect its staff. It later restarted partial operations for takeout and to-go cocktails.

Joyce returned to her job, mixing and packaging over a 100 margaritas to-go for Cinco De Mayo. She also helped the staff restructure and reopen for dine-in, keeping safety and responsibility in mind.

Joyce also has advice for mixologists who are getting back to work during the pandemic. She encourages them to educate themselves on rules and regulations and act responsibly.

Lisamarie Pecaut married Daniel Joyce on May 10, 2014. Daniel Joyce is a Missouri native who graduated from the University of Missouri–St. Louis and is currently an ICU nurse based in California.

He is one of the children of Patricia Joyce and Dana Joyce. His mother Patricia served as the circuit court judge in the Cole County Circuit Court in Missouri. His father Dana is a local deacon.